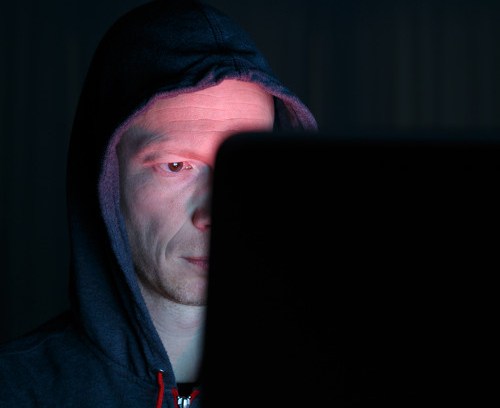 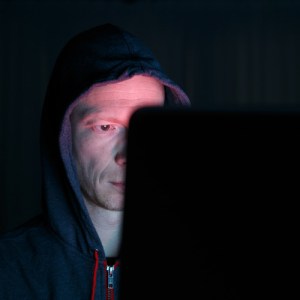 First, there was the strange music, coming from the nursery.

The music, being emitted by the internet-enabled nanny cam, stopped when the baby’s parents went into the room to investigate.

Huh. Weird, they thought. They faced the baby cam toward the wall and left.

A few hours later, the parents accessed the device and found that it had turned away from the wall.

Now, it was facing the closet, according to the baby’s mother, who requested anonymity when she told her story to KTTC TV, in Minnesota, US.

The wireless cam was possessed – by the spirit of whoever hijacked the IP device to spy on a baby.

This isn’t the first time that an intruder has broken through the security of a password-protected webcam and then been able to take it over.

KTTC didn’t detail how the Foscam camera was protected but older models are protected only by a default password.

Some IP cameras have no password protection at all.

In February, another cyber intruder took over the Foscam baby cam of a family in Texas after having broken through the security of the family’s password-protected Wi-Fi and then accessing the camera, which was not, unfortunately, protected by more than the default password.

That time, the creep spooked the nanny by delivering commentary as she changed a 1-year-old’s diaper.

But here’s the difference: in this most recent case, the Minnesota couple were smart enough to look up the IP address of the intruder and discover that the eerie music was actually emanating from overseas, the mother said:

We were able to track down the IP address through the Foscam software, and found out that it was coming from Amsterdam.

They followed the IP address to a site with thousands of streams coming from cameras just like theirs, she said:

There's at least 15 different countries listed and it's not just nurseries - it's people's living rooms, their bedrooms, their kitchens. Every place that people think is sacred and private in their home is being accessed.

The site could well be featuring far more than feeds from only 15 countries, given similar sites that have been found.

We don’t know the name of the site that trespassed on the Minnesota family, but we do know of one that sounds just like it: Insecam.com.

Discovered in November, Insecam claimed to tap into the direct feeds of hundreds of thousands of private cameras secured with default passwords from 152 countries – including, for example, Thailand, Sudan, the Netherlands, the UK, the US, Bolivia, Korea, and China.

But whatever site the Minnesota couple found, they searched it.

Eventually, they found their baby’s crib, alongside images searchable via type of room or by country, the mother said:

The family removed the cameras.

But before they did, they plugged a camera back in so the TV station could produce its story.

Pictures of their crib were online within an hour.

These and other tales have motivated Foscam to make an important change to its cameras, newer models of which force users to change default passwords.

Older Foscam cameras, however, may require a firmware upgrade and of course there are many other webcam models out there.

Default passwords are a lousy idea and they offer no meaningful protection but replacing them with a weak password is little better.

Regardless of what camera model you buy or how it’s set up when you buy it, it’s imperative that you protect it with a strong password. To make one that’s strong and hard to guess, watch our short, straight-talking video.

Now, let’s pause to consider the actions of the Minnesota couple.

They’re savvy enough to have looked up the IP address of whoever spied on their baby and to have traced the link back to whatever site is corralling insecure video feeds.

Perhaps they could have been better prepared in the first place, we just don’t know, but the fact is that when they became aware of the problem their technical curiosity served them well.

Their proactive response reminds me a little of Curt Shilling, with his naming and shaming of trolls who picked on his daughter, because it’s another example of what tech-savvy parenting might look like.

Better to avoid exposure in the first place if you can though – poorly protected, internet-enabled webcams can open up your home and what should be your private life to anybody, anywhere – all intruders need is internet access, the desire to snoop, and no qualms.

Image of Male with criminal intentions grooming on the internet. courtesy of Shutterstock.

2 comments on “Baby cam plays creepy music, moves of its own accord”