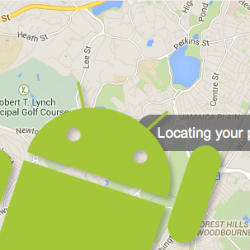 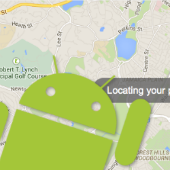 Oh, drat. Your Android’s missing. How do you find it?

Well, you could use Android Device Manager to locate it, reset its screen lock PIN and/or erase all the data, but that’s a bit of a hunt-menu-select-select scramble unto itself.

Now, Google’s making it as simple as plugging a search term into its omnivorous search box.

In fact, Google’s new “Find My Phone” is just that: a search term that we can now plug into Google search.

All you have to do is make sure you’ve got the most recent version of the Google app installed on the device, Google said in a blog posting:

We've all been there — you’ve searched under your car seat, tossed around the sofa cushions and you still can’t find your phone. If you know where your computer is, you can now ask Google to find your Android phone from your desktop. If the pesky phone is hiding nearby, Google can ring it for you — or you can see it on the map if you, say, forgot it at the bar. Just make sure you’ve got the latest version of the Google app installed on your device!

After you plug in the “Find My Phone” search term, Google Maps comes up, and Google asks for permission to use your location data.

A drop-down menu lets you select which device you’re trying to find, then Google communicates with the phone, eventually presenting a map view of its location that the company says is accurate to 76 feet (at least, that’s the accuracy it gave me for mine): 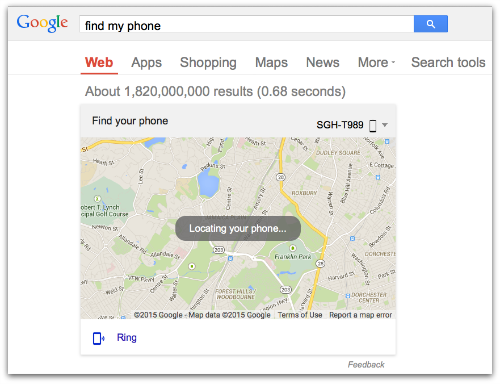 Then, Google gives you the option of making the phone ring its head off, non-stop, at full volume, for 5 minutes, or until you press the power button.

It’s always a relief to find your phone’s been hiding under a cushion.

But what if your phone instead winds up in the pocket of a thief? Or what if an innocent person picks it up where you left it at the beach or the pub?

When it’s in the hands of others, a phone can be the key that unlocks your privacy, given all the personal data it contains, including contacts, naked selfies, Facebook posts, online banking, Snapchats, Amazon purchases and, well, the sky’s the limit.

To battle phone-related crime, US law enforcers and politicians have pushed for a mandatory kill switch – i.e., remote-control technology that bricks a phone after it’s stolen, thereby ruining its resale value.

Short of a kill switch, there are ways to locate, lock and/or erase a wireless gadget if it gets lost or stolen, Google Device Manager being one.

The telecom industry lobbying group CTIA has listings for security remote-command apps for Android, Blackberry, iOS (Apple), Symbian and Windows, as well as instructions on locking a phone BEFORE it’s stolen.

That’s a good thing, given that a locked iPhone can still display messages if the true owner lucks out and his or her device falls into the hands of a reputable person.

Sophos is looking out for happy endings, too: it has a free Mobile Security app for Android that offers a bunch of remote commands you can send to your phone, including Wipe, Lock, Alarm, Locate, Reset passcode, and Message to finder.

15 comments on “Lost your Android? Now you can Google it!”