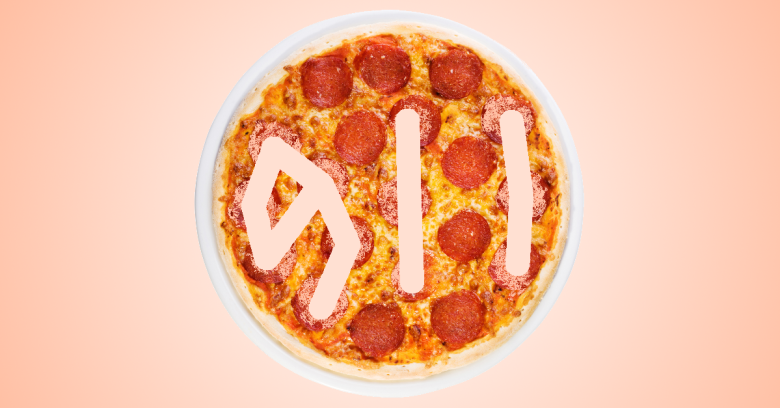 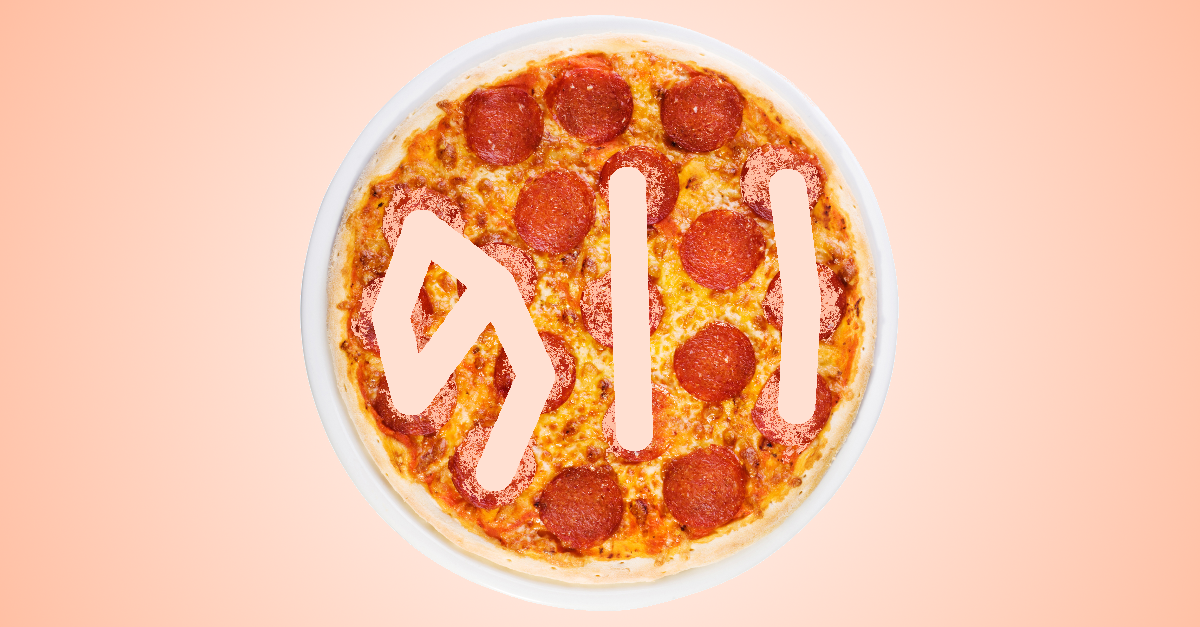 Yesterday, we wrote about an upside to facial recognition.

That’s usually a technology we treat with some scepticism and caution because of its negative privacy implications.

But students at a UK university claim to be looking for a way to build facial recognition into a “digital cane” for blind people that can help them spot when friends are near.

→ Spotting people you want to avoid might be a neater use case. If you’re blind, you presumably just advise your your friends to say something out loud when they see you, so you can recognise their voices – it’s the quiet ones you want to look out for.

Similarly, when we write about on-line tracking and geolocation, we’re often taking a somewhat adversarial point of view, advising you to watch out for revealing to everyone (including crooks!) where you are from moment to moment.

But, like most things, from nuclear fission to secret messaging, the technology is usually neutral; it’s how you use it that counts.

There are exceptions, of course – live cookery competitions on TV spring to mind as an example of technology with an upside that has yet to be found – but here’s another “it ended well” story to brighten your day.

It seems that a woman in Florida, USA, got into a fairly distressing domestic argument with her boyfriend that ended up with him waving around a knife and making sure she didn’t get away to raise the alarm.

Apparently, he insisted on going with her to collect the kids from school, took away her mobile phone, and made sure the whole family got back to the house without raising the alarm, thus returning the victims to a state of imprisonment.

The victim played it cool, eventually persuading her boyfriend to let her order pizza, which gave her access to the mobile phone for a short while.

As a regular customer, she now faced quite a dilemma.

She could have ordered something so unusual, or added some toppings that the pizza place knew she didn’t like, let lone never ordered, as a sort of distress signal.

But that might have been too subtle for a steganographic (hidden) message, and thus might have gone unnoticed.

At the same time, a “duress” order would probably have aroused her boyfriend’s attention, if not at the time of placing the order, then at least on delivery.

“WHAT’S THIS EGGPLANT DOING ON MY PIZZA?” (Good question, actually. Eggplant shouldn’t be allowed on pizza.) 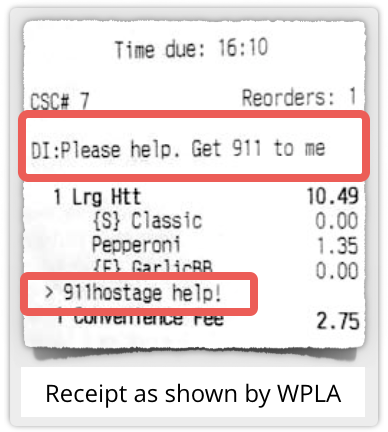 But it seems that the pizza parlour’s ordering system included a special field for customer comments, presumably to deal with special requests such as “easy on the mustard” or “double super-hot chilli sauce, please, and I promise not to complain.”

So she simply ordered her regular, a Large Hand Tossed Classic with Pepperoni and Garlic.

With a special message of Please help. Get 911 to me that Pizza Hut duly noticed and acted upon.

Good thinking, because now everyone’s expecting a knock at the door, but the victim has a secret hope that it’ll be a pizza-plus-police delivery.

Law enforcement quickly got her and one of the children to safety, and subsequently coaxed the boyfriend out without incident some 20 minutes later.

Chalk one up for steganography, the art of secret messages delivered in plain sight.