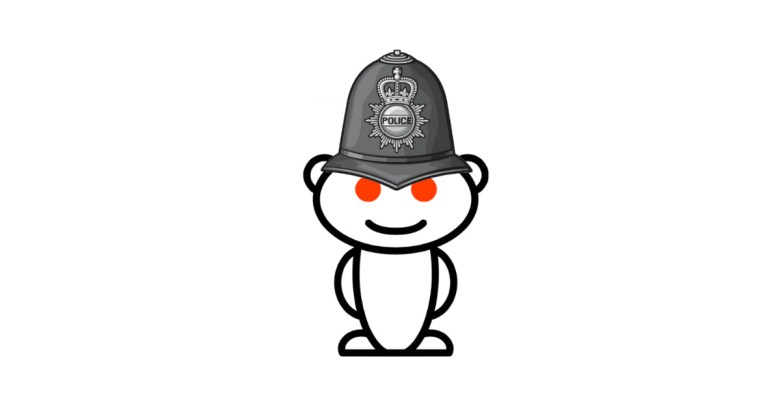 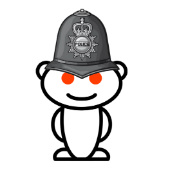 Reddit says it plans to take a far more proactive approach in preventing harassment among its members – by cracking down on all forms of online bullying across its entire community.

Beyond the noble aim of creating a more salubrious experience for Redditors, the toxic environment some users have been exposed to appears to have put them off spreading the word about Reddit.

In a blog post yesterday, site admins explained how the old laissez-faire approach was failing:

The number one reason Redditors do not recommend the site – even though they use it themselves – is because they want to avoid exposing friends to hate and offensive content.

Now, as Reddit continues a long-standing effort to freshen up its policies, practices and values, it will attempt to balance the tenets of freedom of expression, open discussion and privacy against the need to protect its users from online trolling.

Reddit says its users have been asking for a ban on personal attacks and harassment for some time now, citing March 2015 survey data as proof. As a result, Reddit says, it will no longer tolerate the targeting of individuals anywhere across its platform.

The post’s authors – Reddit admins Jessica, Ellen and Alexis – were keen to point out that the change won’t affect day-to-day use of the site for the majority of users, saying it will “have no immediately noticeable impact on more than 99.99%” of them. The trio also said the purpose of the new policy was to protect people from attack, not ideas.

Now any user who feels as though they are being harassed can report the post or message by emailing contact@reddit.com or modmailing admins. Reddit says it will handle each case separately, dealing out appropriate responses that could include issuing bans to offending users.

The article did not clarify whether potentially harassing posts had to be flagged up only by the victim or whether other community members could effectively police the site on behalf of anyone who may have been attacked.

There was also no mention of whether Reddit would itself proactively monitor the community for harassment.

Reddit also reiterated that it will remove photos, videos or links to explicit content where the subject has not given permission for them to be posted – a change that came about earlier this year after Reddit became a dumping ground for stolen celebrity nude photos, including those of Jennifer Lawrence and many others, after they had originally been uploaded to the 4chan website.

In addition to fighting harassment across its service, Reddit has recently been keen to improve communications with its users. In January, it published its first annual transparency report which revealed that no data was handed over to foreign governments, and yesterday it announced an update to its disclosure procedure which promises to provide more detail about content that is removed following a trademark or copyright claim.