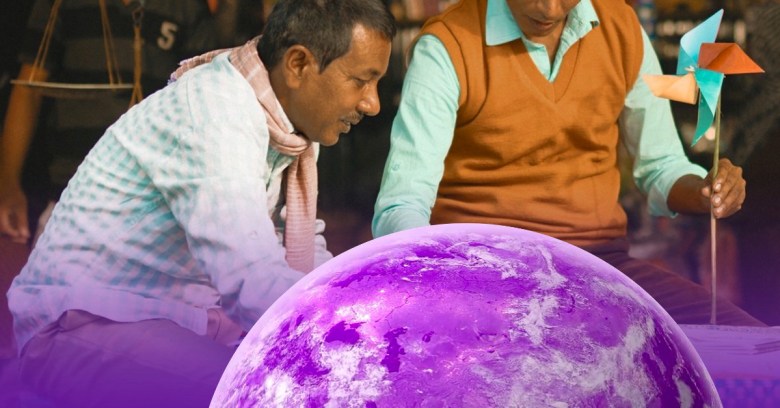 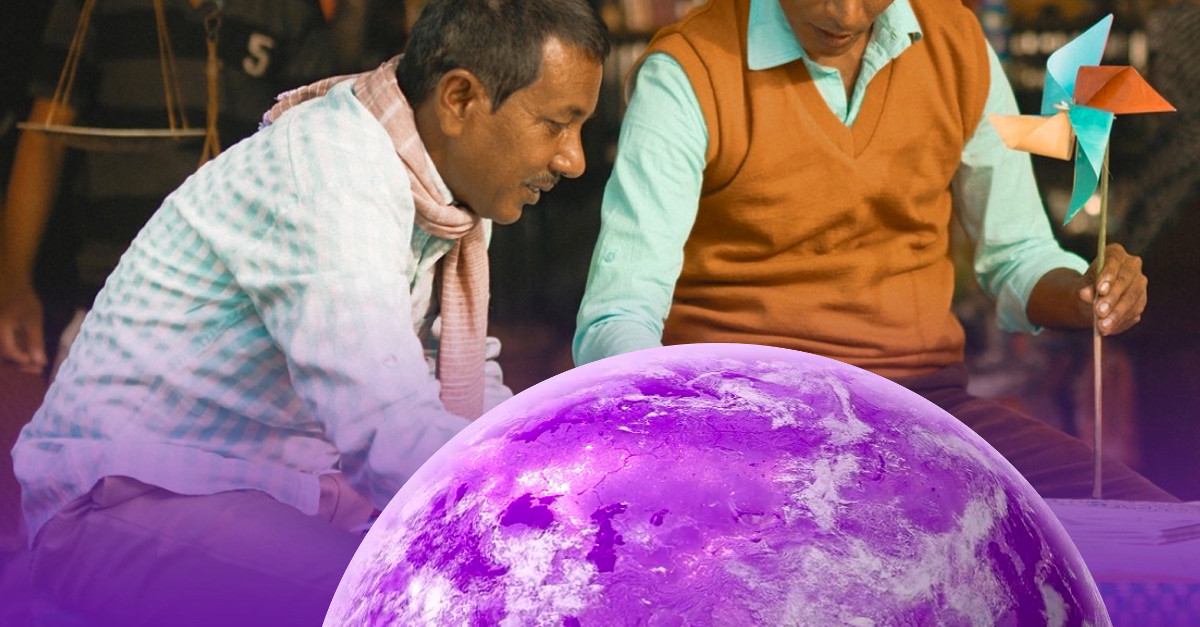 A collection of 65 advocacy organisations from around the world have published an open letter to Mark Zuckerberg regarding Internet.org, net neutrality, privacy, and security.

The collective described the beleaguered service as:

...a walled garden in which the world's poorest people will only be able to access a limited set of insecure websites and services.

They also restate widely expressed concerns that Internet.org is violating the same principles of net neutrality that Facebook claims to support, and using disingenuous marketing to present itself as something very different from what it is.

...we are deeply concerned that Internet.org has been misleadingly marketed as providing access to the full Internet, when in fact it only provides access to a limited number of Internet-connected services that are approved by Facebook and local ISPs. In its present conception, Internet.org thereby violates the principles of net neutrality, threatening freedom of expression, equality of opportunity, security, privacy and innovation.

Internet.org is a partnership between Facebook, Ericsson, Mediatek, Opera Software, Samsung, Nokia and Qualcomm that’s been running since 2013 with the aim of providing “free basic services in markets where internet access may be less affordable.”

It partners with local ISPs in countries like Columbia, Ghana, Tanzania, Kenya, India and Zambia to provide free access to a very limited number of websites.

The websites available for free through the Internet.org app vary from country to country but they always include international news sites, Wikipedia and, of course, Facebook.

You can access the rest of the web through Internet.org too but normal data charges apply when you browse outside the pool of subsidised sites.

Until recently the service covered just 38 websites,  a situation that led one Indian journalist to describe it in less than flattering terms:

In early May, Mark Zuckerberg announced the creation of the Internet.org Platform that will allow any site meeting the project’s guidelines to participate.

The service is free because the local ISPs foot the bill for data charges when a user visits one of Internet.org’s approved sites.

It’s this that has led to accusations that Internet.org violates net neutrality – the principle (strongly supported by Facebook last year) that all data on the internet should be treated equally.

Over one million Indians have complained to the Telecom Regulatory Authority of India about Internet.org’s zero-rated service and a number of Indian companies have withdrawn from the project as a result.

The open letter describes Internet.org as insecure because it doesn’t support secure HTTPS connections yet; users browsing websites through Internet.org can’t get the same levels of privacy and security as users who don’t.

According to its own publicity, Internet.org is a Facebook-led initiative that’s “bringing together technology leaders, non-profits and local communities to connect the two thirds of the world that doesn’t have internet access.”

It’s a fine idea but the reason it’s attracting so much adverse publicity right now is that this isn’t a description of what it’s actually doing.

As the Electronic Frontier Foundation put it:

...there's a real risk that the few websites that Facebook and its partners select for Internet.org (including, of course, Facebook itself) could end up becoming a ghetto for poor users instead of a stepping stone to the larger Internet.

Zuckerberg’s explanation for the discrepancy between what Internet.org says it’s doing, or wants to do, and what it’s actually doing, is that you have to start somewhere, and doing something is better than doing nothing.

He recently told the Hindustan Times:

The internet isn't affordable to everyone, and in many places awareness of its value remains low. Women and the poor are most likely to be excluded and further disempowered by lack of connectivity...

...if you can't afford to pay for connectivity, it is always better to have some access and voice than none at all.

I have a lot of sympathy with that point of view but Zuckerberg would surely have helped his project more in the long run by by waiting and launching the app, the Internet.org platform and HTTPS support at the same time.

Done right, Internet.org could be a life-changing project for millions of people around the world and the recent opening up of Internet.org is certainly welcome as are its ambitions to introduce HTTPS.

Unfortunately, as long as its users are stripped of the basic privacy and security provided by HTTPS, as long as some sites are subsidised and some are not, and as long as there is a commercial entity with plenty to gain from unequal internet access acting as gatekeeper, its motives will be open to question.

8 comments on “Internet.org is accused of being a walled garden for the world’s poorest people”