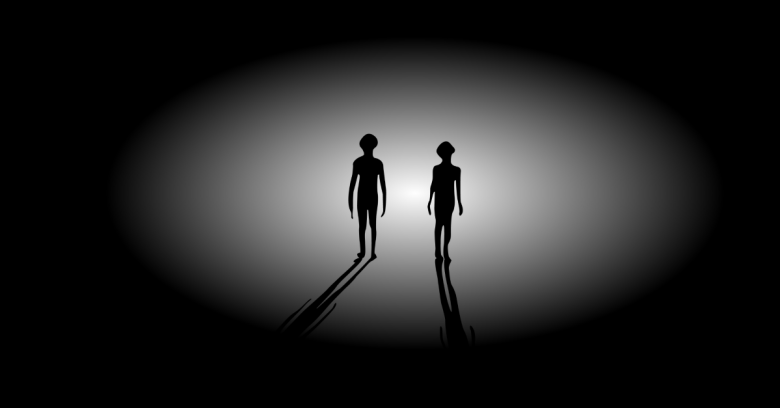 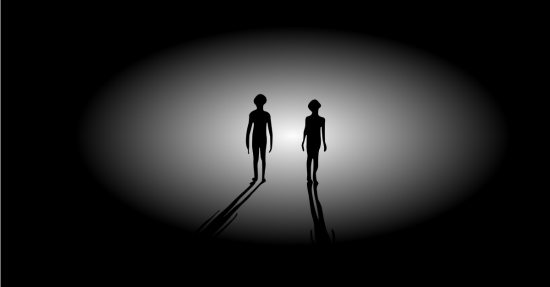 There were a lot of fuzzy-headed predictions of an apocalypse during the lead-up to the year 2000 – remember the fears of a “Y2K” bug leading to a global computer meltdown?

Yes, it was a weird time.

Now we find out that special agents working at Scotland Yard once were worried that cult religious groups inspired by TV series like Star Trek and The X-Files might commit acts of violence ahead of the new millennium.

Two secret memos drafted around 1997-1998 by the UK’s Metropolitan Police Special Branch concluded that apocalyptic groups in the UK might be inspired by the actions of cults in the US such as Heaven’s Gate.

The memos also show how their authors believed there was a sinister influence on these groups by American “music, television drama and feature films.”

This is according to Dr. David Clarke, a lecturer on investigative journalism at Sheffield Hallam University who said he obtained the memos via a Freedom of Information request in 2005, while researching his just-released book called How UFOs Conquered the World: The History of a Modern Myth.

Clarke said the memos, or “dossiers” as he calls them, were drafted by an unknown author in the Special Branch, and were used to “brief anti-terrorism officers.”

The memos were likely drawn up in response to the mass suicide of 39 members of the Heaven’s Gate cult in March 1997, Clarke said, and the Met police feared that “the type of extreme outcome seen in the USA might be copied by believers here in the UK,” according to the Express newspaper.

One of the memos, titled “New Religious Movements (NRMs) (UFO NRMs and the Millennium),” was intended to raise awareness of the risks posed by these groups and their belief in government conspiracies.

The memo author or authors believed Heaven’s Gate’s members were influenced by a devotion to TV science fiction:

This group, like many others, drew inspiration from science fiction. Indeed, much of their free time was given to viewing the television programmes Star Trek and The X Files and then seriously debating which series is superior.

Although the memo said the producers of those TV shows, and others like Millennium, Dark Skies, or the film The Lawnmower Man, were not intending to “foment trouble,” they knew “what psychological buttons to press to excite interest in their product.”

Furthermore, while these shows are not “sinister,” the beliefs these shows inspire may well be, the memo said:

What is of concern is the devotion certain groups and individuals ascribe to the contents of these programmes.

The memo also raised the possibility of religious groups going beyond Heaven’s Gate – whose only victims were its own members – to attack other elements of society, perhaps targeting financial or other institutions out of an “antipathy towards areas of modern technology”:

Given their antipathy towards areas of modern technology, it may be prudent to broaden our view of what such an attack might constitute. An obvious area of interest to UFO and Pentecostal factions is microchip and bar code technology. This could have implications for various industries, most notably international banking, as some groups appear to be interpreting their computer systems as the tool of the Anti-Christ.

Attacking computer systems that are tools of the Anti-Christ – it sounds a bit crazy, but was it true?

Certainly there were US-based apocalyptic religious factions in the 1990s, and some of them provoked violent acts – most famously, the fiery 1993 stand-off in Waco, Texas, between a group led by David Koresh and US federal agents, which later inspired the terrorists who bombed a federal building in Oklahoma City.

But there is scant evidence to suggest watching Star Trek, The X-Files, or any other science fiction entertainment, has led to violence – before the millennium or since.

And while there is also no evidence that Scotland Yard used these memos as justification to secretly spy on religious groups or science fiction fans of any stripe, it shows just how strange the passions and subject matter of so-called “geek culture” can seem to those outside it.