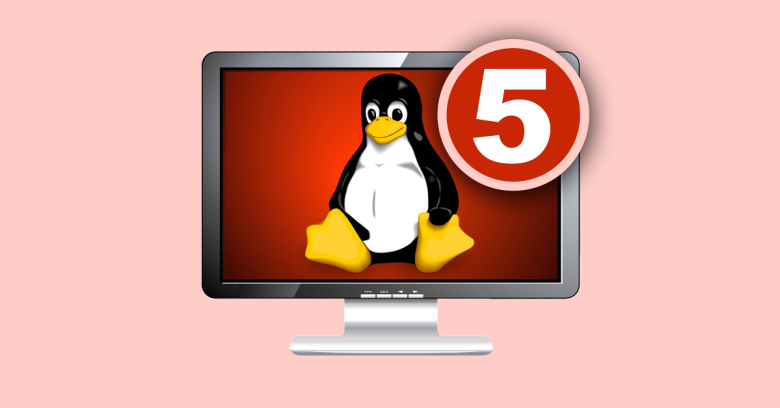 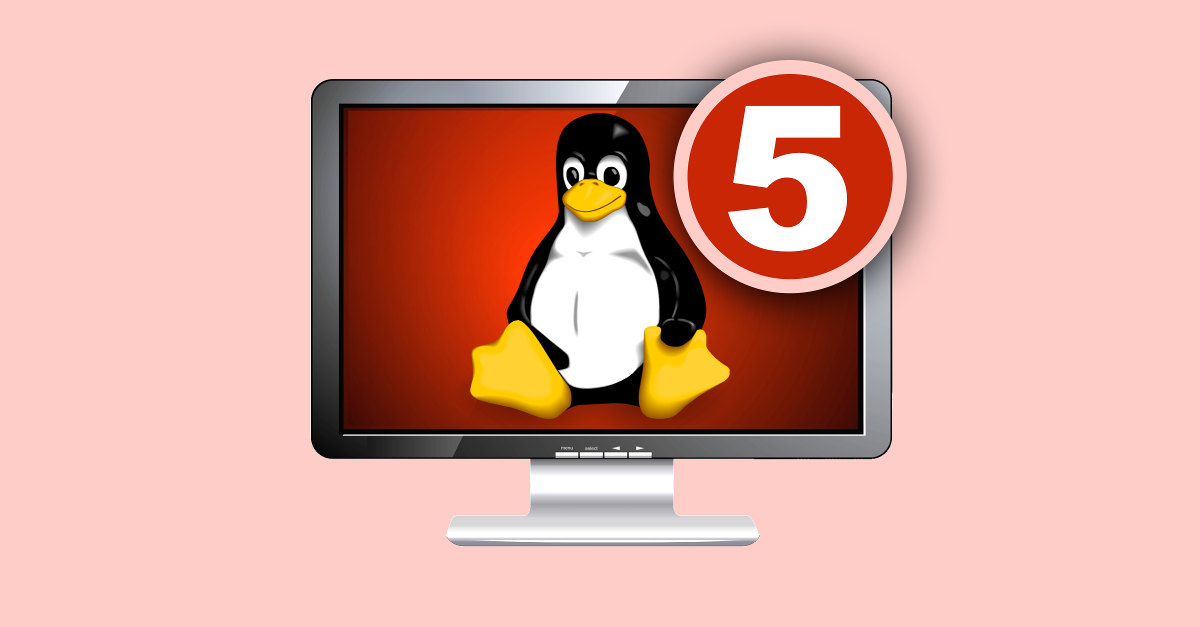 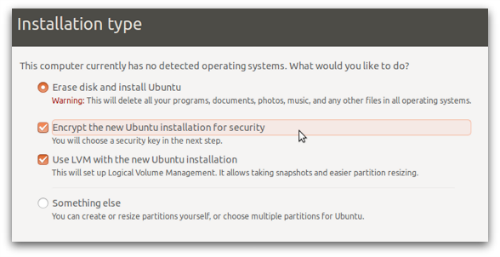 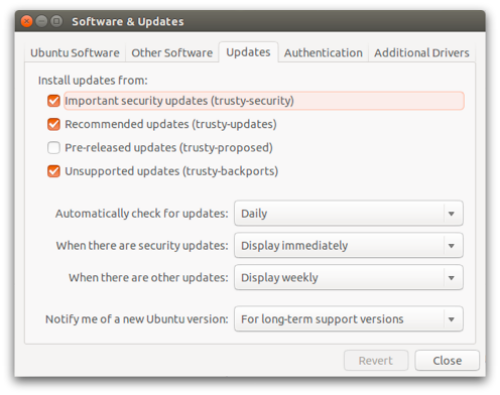 We’ve just made Sophos Anti-Virus for Linux free for desktops and servers at home and at work.