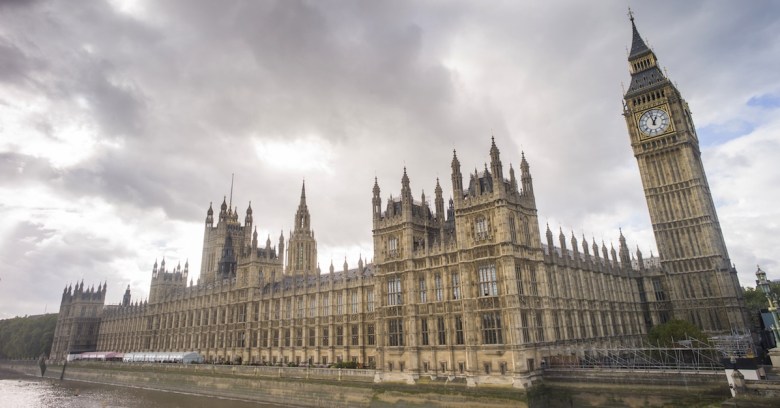 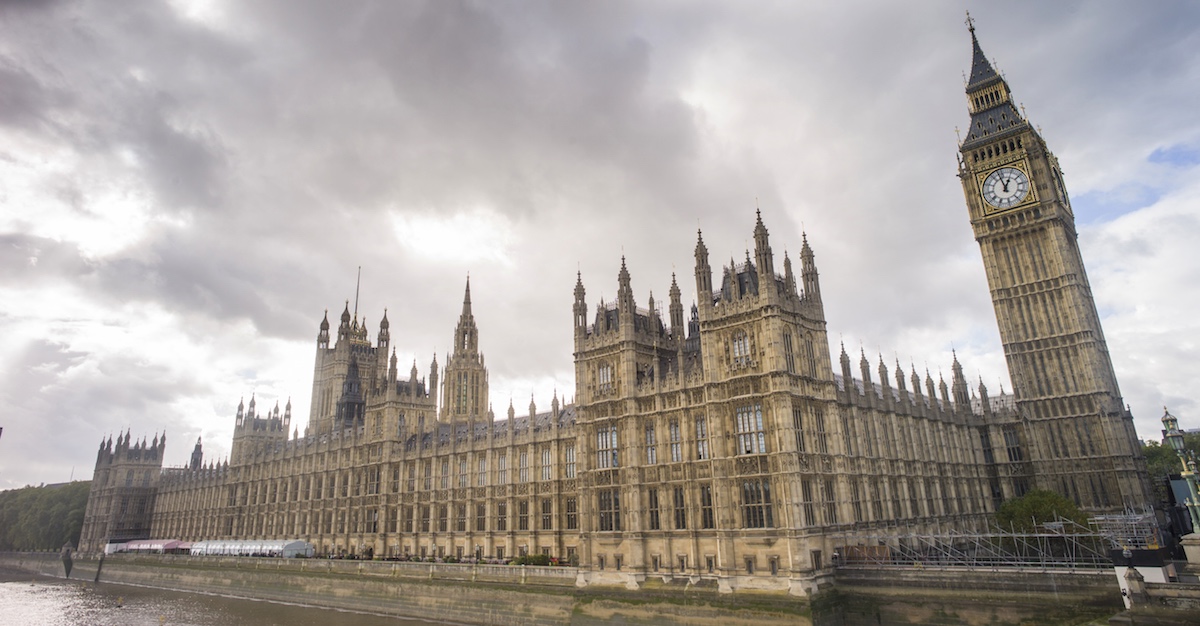 The steady sound of a spring clean has been coming from UK Parliament.

Buffing up, stripping out, or flat-out ripping to shreds – those were the sounds of the Wikipedia entries for MPs which were glossed to a high, non-embarrassing, election-run-up shine.

Anybody can edit Wikipedia.

The online encyclopedia has earned whatever trust it now enjoys because of an assumption that, ideally, its content is edited, vetted, and can be reasonably relied on to be more than a collection of marketing puff pieces.

But while anybody can edit entries, those edits aren’t anonymous.

In fact, each one of those edits can in turn be tracked and linked to an IP address.

The Telegraph reports that it’s checked out edits made to MPs’ Wikipedia entries and traced the associated IP addresses to computers owned by the Houses of Parliament in what it says looks to be “a deliberate attempt to hide embarrassing information from the electorate.”

Some of the edits the Telegraph has traced to somewhere inside the Commons:

In addition, many MPs’ pages were plumped up with flattering chunks of text ahead of the general election, the Telegraph reports:

We can’t tell who made these changes, be it a given MP, his or her staff, or some other computer user within the Commons’ network.

But why anybody besides MPs or staffers would bother polishing the entries from within Parliament is a question worth asking.

Spokesmen for the Conservatives, Labour and Liberal Democrats declined to comment when contacted by the news outlet but said that all MPs had been made aware of the specific changes and had the opportunity to comment individually.

A spokesman for Joan Ryan – whose entry lost an entire section regarding money spent on repairs and decorations on her Enfield home before she ‘flipped’ the property – called the matter “nonsense.”

The Telegraph reports that the property makeover was done while she wasn’t an MP, and she’s denied any involvement.

Her spokesman said that that Ryan didn’t even have access to the Parliamentary internet network from which the changes were made.

Mind you, the UK certainly hasn’t cornered the market on Wikipedia puff pieces.

In 2013, details emerged regarding perhaps the most extensive sockpuppet investigation ever at Wikipedia.

The investigation, which started in 2012, had confirmed 323 sockpuppet accounts by September 2013, with another 84 suspected.

Wikipedia’s editors tracked most of the entries to a US company called Wiki-PR, a firm that specializes in cooking up Wikipuff by editing Wikipedia on behalf of paying clients.

The firm offered “Wikipedia Writers For Hire” and claimed to “build, manage, and translate Wikipedia pages for over 12,000 people and companies.”

Wiki-PR’s promise on its Twitter profile at the time baldly stated the matter:

We write it. We manage it. You never worry about Wikipedia again.

But as of March 2015, it was still marketing its ability to advise clients on how to interact with the Wikipedia community.

If Wikipedia winds up banning the entire House of Commons, we’ll be sure to let you know!