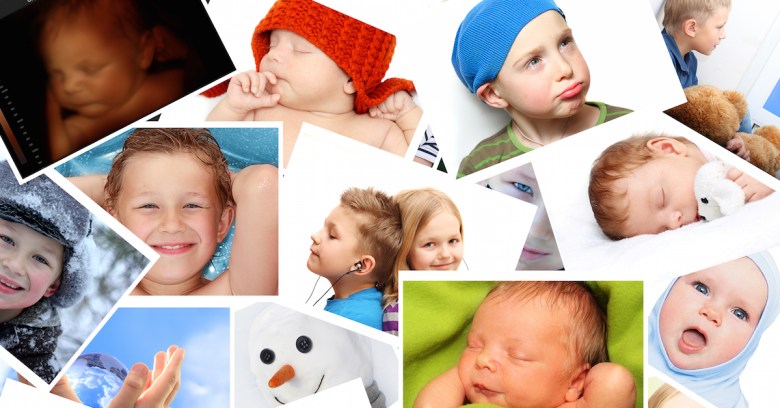 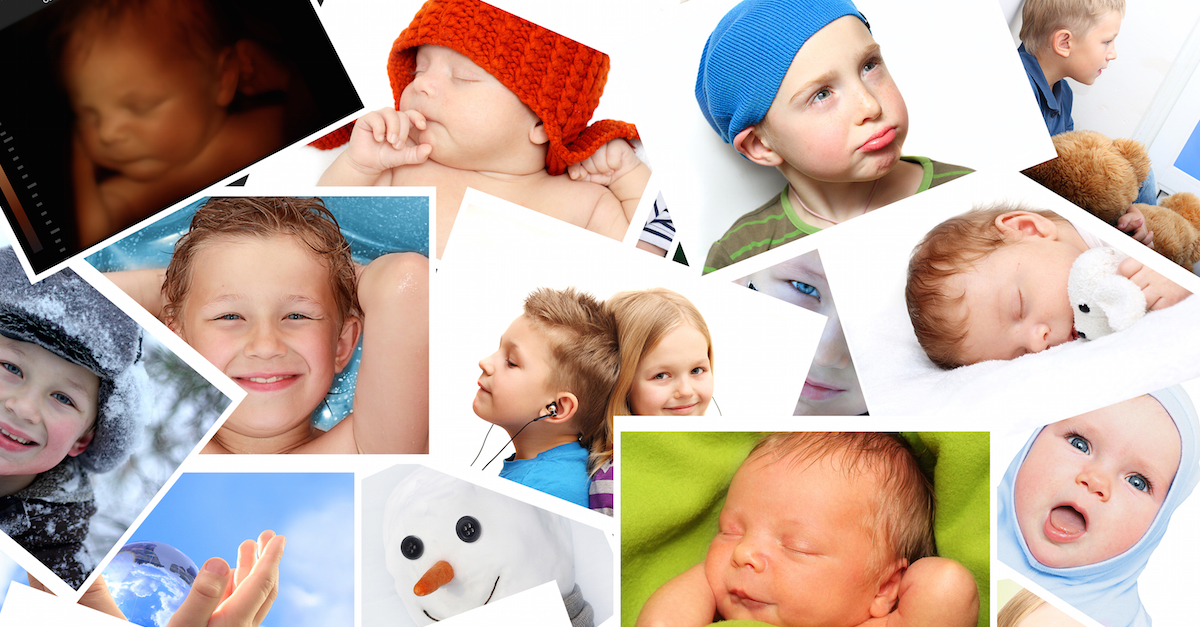 The average parent is like a loving but voracious paparazzi, uploading an eyeball-popping 973 photos of their child on social media by the time he or she reaches the age of 5.

That’s the news coming out of online safety site The Parent Zone, which did some research on the subject of children and privacy on behalf of safety campaign knowthenet.

To all the oversharing parents out there, we have to point out, this is not necessarily safe behaviour.

After all, social media has become a bastion of doxing, clickjacking and phishing – a venue that the IC3 has warned is increasingly crawling with cyber vipers.

Unfortunately, many parents are apparently somewhat oblivious to the privacy and security implications of what they’re doing to their kids.

In fact, the study found that 17% of parents have never checked their Facebook privacy settings at all, while almost half (46%) have only checked once or twice, despite Facebook being the number one spot for sharing kid pics.

The research involved polling 2000 parents about how they share images of children online, as well as testing them on their knowledge of the information captured when they take pictures on different devices, such as the location data that’s stored in photos.

Just ask the kitty-stalking Owen Mundy about that type of data: about a year ago, the data analyst/artist/associate professor gathered up photos of cats from images online, the privacy settings for which made APIs publicly available on sites like Flickr, Twitpic, Instagram or the like.

Then he geolocated the pussycats, and he published a map showing where the cats lived.

You could easily swap out cats for kids, and the creepiness of being able to trace a child’s photo to his or her address would truly sink in.

But the child privacy study found that despite 70% of parents claiming that their main gadget for taking photos was a mobile phone, fewer than half (49%) were aware that location data showing where photos were taken could be stored.

Many parents also mistakenly believe that they own the rights to their photos.

39% of those polled reported believing that they own the sole rights to images posted on Facebook, and 17% think the same for Instagram.

In fact, the terms and conditions for both of those sites, as well as other social media platforms, state that the companies have the right to use uploaded images to promote their services without explicitly asking the permission of the person that uploaded the photo.

More findings from the study:

The massive digital footprint we’re creating for our children before they have a say in the matter could well come back to haunt us.

Why the cold shoulder when it comes to sharing her offspring online?

Because “it’s the only way to defend her against facial recognition, Facebook profiling, and corporate data mining”, she wrote.

After they grow up, I’m sure children will thank those of us who use care in what we post, particularly given that they’ve been granted the possibility of growing up without entering adulthood as a preformed, facially recognisable, social media-profiled target of corporate data mining.

Granted, there’s some selection bias in there, for sure: those who regularly read infosec blogs would tend to check privacy settings, wouldn’t they?

But we all likely know parents who don’t bother – the 17% who, the study reports, don’t check privacy settings.

If you’d like to pass on some tips for those people in your life who could use a bit of a primer on protecting children’s privacy online, here are some from knowthenet.org.uk:

Image of photos of kids courtesy of Shutterstock.