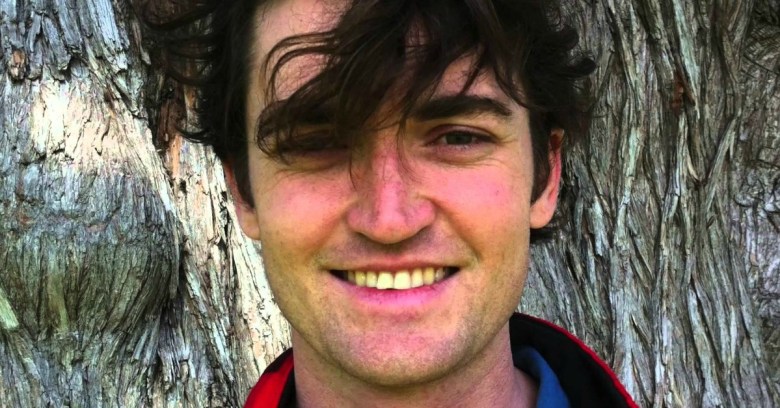 Ross Ulbricht, founder of hidden online marketplace Silk Road, has been sentenced to life in prison without the possibility of parole.

Ulbricht was convicted in February of seven separate charges, but two were dropped by prosecutors shortly before sentencing.

The final judgement on the remaining five charges resulted in jail time for each, with sentences of 5, 15 and 20 years plus two life terms to be served concurrently.

On top of the custodial sentences, financial penalties of over $180,000 were imposed, with the funds likely to be recouped from Bitcoin retrieved from Ulbricht’s laptop and servers powering Silk Road, all seized by the FBI at the climax of a lengthy investigation which began in early 2012.

Ulbricht, a physics and engineering graduate from Austin, Texas, set up Silk Road in early 2011, the idea based in part on libertarian principles of freedom from government interference.

Using the Tor network to hide its activities and Bitcoin to mask the identities of those trading on the site, it aimed to provide a free and anonymous trading post for anyone wishing to conduct business away from the prying eyes of governments and law enforcement.

The initial product was a batch of magic mushrooms grown by Ulbricht himself, but the site rapidly took off and became the sales vector of choice for drug dealers around the world, with at times up to 13,000 separate drug listings categorised by type.

It wasn’t all drugs of course, with other illegal materials and services, such as stolen online login details and bespoke hacking, sold through the site.

Forgeries including identity documents, passports and even money-off coupons were also big sellers.

Ulbricht is thought to have reaped commissions of up to $13 million from his time running the site, which eventually became a complex operation with several full-time admins and other helpers involved, all under the stewardship of “Dread Pirate Roberts”, the nickname used by Ulbricht throughout the Silk Road endeavour.

Ulbricht’s lack of programming knowhow and inexperience with OpSec meant he left numerous trails which law enforcement were later able to pick up and follow, but the main factor in the collapse of Silk Road was undoubtedly the placement of legions of undercover agents among Silk Road’s userbase.

In its report on the sentencing, the FBI cites “more than 60 individual undercover purchases of controlled substances”.

According to Wired’s in-depth study of Silk Road’s rise and fall, one agent posed as a senior drug cartel operative, becoming close to Ulbricht in his Dread Pirate Roberts guise and eventually being asked to carry out a series of assassinations, one of which was faked to provide Ulbricht with proof the hit had been carried out while the “victim” became a police informer.

Six separate murder-for-hire incidents have been levelled against Ulbricht, and although none were included in the final charge-sheet, it’s thought the added weight of violence may have had an impact on the decision to levy a heavy punishment.

Also highly significant in the sentencing was the appearance in court of family members of several people thought to have died as a result of drugs purchased on Silk Road, at least six of whom are noted in the case reports.

Ulbricht’s initial defence – that he had long since sold on his stake in the project and had been framed by its subsequent operators – failed to convince at trial, and at sentencing his insistence that he had learned lessons and become aware of the wrong he had done didn’t cut much ice either.

The presiding judge stressed the importance of the case as a message to online criminals everywhere:

There must be no doubt that you cannot run a massive criminal enterprise and because it occurred over the internet minimize the crime committed on that basis.

Although there will doubtless be appeals, there’s little chance Ulbricht will escape spending most of the rest of his life behind bars.

The case will also have wider impact on the online world as a whole, with investigations into Silk Road and other similar hidden services leading law enforcement and other researchers to find numerous weaknesses and potential soft spots in systems such as Tor.

Privacy and anonymity are vital for many people, for many reasons, and those who make use of shared tools and networks for criminal purposes jeopardise these vital systems for everyone.