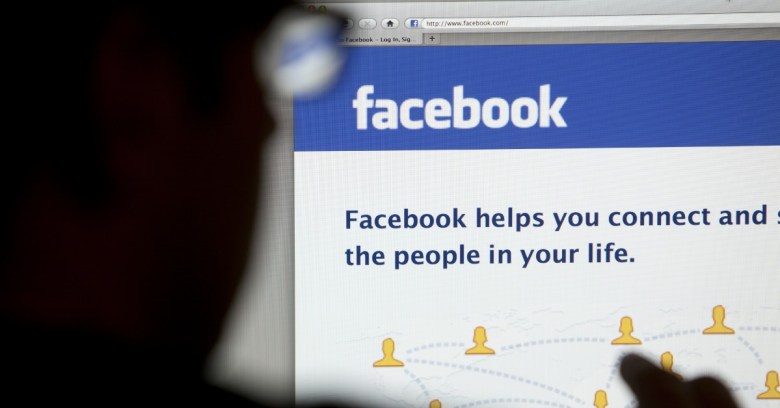 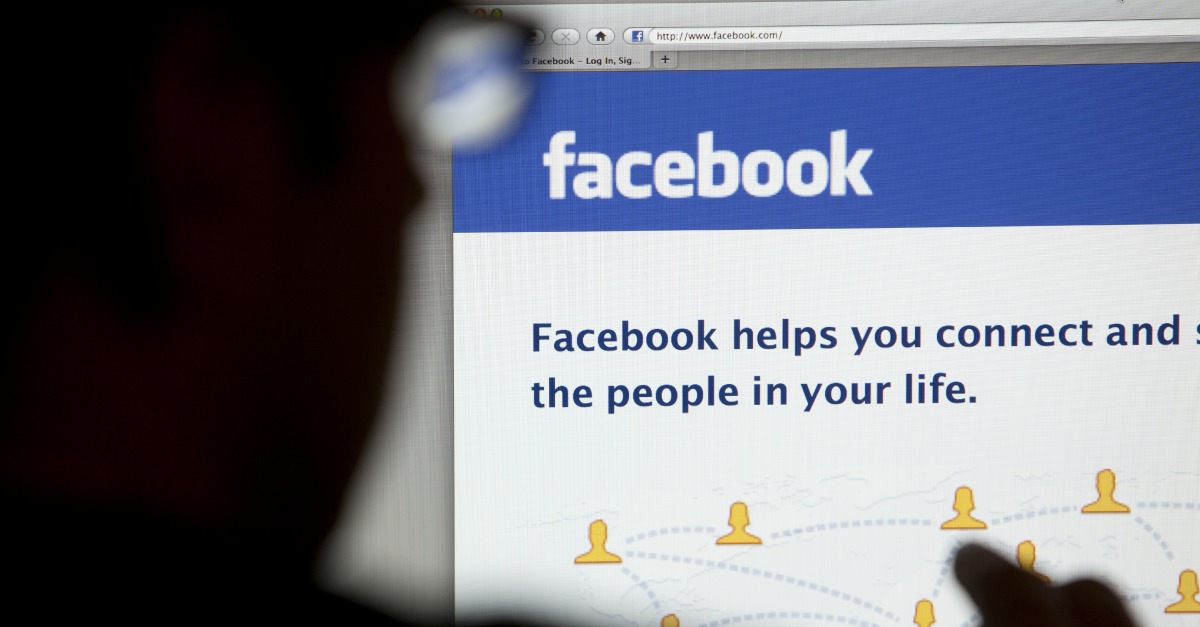 His Facebook posts mused, among other things, about mass shooting school children, sticking his ex-wife’s head on a stick, blowing up police stations, and slitting the throat of an FBI agent.

But on Monday, the US Supreme Court threw out the conviction of Anthony Elonis, saying that the fact that ordinary people would find such rants threatening isn’t enough to convict people who make violent statements on Facebook and other social media.

What you also need in order to convict, the court ruled: to prove that there was actual intent, or that the person posting the threats thought that they’d be construed as actual threats.

Elonis’s wife left the Pennsylvania man in 2010, taking their two kids with her.

Around the same time, he lost his job at an amusement park in Allentown, Pennsylvania.

Tell [my son] he should dress up as matricide for Halloween. I don't know what his costume would entail though. Maybe [my ex-wife's] head on a stick?

Elonis had adopted a pseudonym, “Tone Dougie”, to post what he called his “rap lyrics” to Facebook, often interspersing then with disclaimers that the “lyrics” were fictitious and not intended to depict real persons, adding statements that said Elonis was exercising his First Amendment rights.

But many who knew Elonis saw his posts as threatening, including his boss, who fired him for threatening co-workers, and his wife, who sought and was granted a state court protection-from-abuse order against him.

In April, while the Supreme Court was poised to rule on whether he was wrongly imprisoned for his Facebook posts, Elonis was arrested after allegedly hurling a pot at his girlfriend’s mother when she tried to evict him, hitting her in the forehead and breaking her glasses.

Regarding the earlier case with the Facebook threats, a grand jury had indicted Elonis on five counts for making threats to injure patrons and employees of the amusement park, his then-estranged wife, police officers, a kindergarten class, and an FBI agent.

The Obama administration defended its prosecution of Elonis, saying that someone can be charged under a federal law as long as a reasonable person would view statements like these as a threat.

A Philadelphia-based federal appeals court upheld the conviction, and Elonis wound up serving more than three years of a 44-month sentence in prison.

When the Supreme Court agreed to take on an appeal, it marked the first time it’s ruled on people’s rights to post on social media – a potential free-speech landmark, given the enormous reach of online communication, the ability of thousands of people to instantly read postings, and the equally instant misinterpretations that can arise if such speech is taken out of context.

As it is, the First Amendment doesn’t protect anybody from saying anything they like.

Among the exceptions to protected speech covered by the First Amendment are true threats: i.e., those made with intent to carry them out.

In Monday’s decision, the Supreme Court found that the jury who convicted Elonis were given incorrect instructions when they were told they didn’t have to take his mental state into consideration.

The jury was instructed that the Government need prove only that a reasonable person would regard Elonis's communications as threats, and that was error.

In a 7-2 ruling, the court ruled to reverse the decision and hand the case against Elonis back to the lower courts.

The court noted that the mental state requirement would be satisfied if prosecutors could prove Elonis made the Facebook posts for the purpose of issuing a threat or with knowledge that they would be viewed as threats.

Dissenting opinions came from Justices Clarence Thomas and Samuel A. Alito Jr., who criticized the finding as causing more confusion instead of clarifying the First Amendment questions Elonis’s case brought up.

The Court refuses to explain what type of intent was necessary. Did the jury need to find that Elonis had the purpose of conveying a true threat? Was it enough if he knew that his words conveyed such a threat? Would recklessness suffice? The Court declines to say. Attorneys and judges are left to guess.

What Monday’s decision means for lower courts is that they won’t have a standard when trying cases, he wrote, which could lead to a bit of a mess:

If purpose or knowledge is needed and a district court instructs the jury that recklessness suffices, a defendant may be wrongly convicted. On the other hand, if recklessness is enough, and the jury is told that conviction requires proof of more, a guilty defendant may go free. We granted review in this case to resolve a disagreement among the Circuits. But the Court has compounded - not clarified - the confusion.

The Supreme Court avoided the conundrum by finding that criminal law in general, including the one used to convict Elonis, already requires a higher burden of proof when it comes to threats.

Roberts defended the limited decision, writing that it’s sufficient to correct a misinterpretation by most lower courts that the poster’s intent is immaterial and what matters only is how the message is received, and that the majority’s prudence “is nothing new.”

Civil libertarians are pleased with the limited ruling.

Advocates for victims of domestic abuse are not.

Steven R. Shapiro, legal director of the American Civil Liberties Union, told the Washington Post that the law has, for centuries,

... required the government to prove criminal intent before putting someone in jail. That principle is especially important when a prosecution is based on a defendant's words. The Internet does not change this long-standing rule.

Kim Gandy, president of the National Network to End Domestic Violence, told the newspaper that threats are a “core tactic” in domestic abuse:

Threats play a central role in domestic abuse and is a core tactic that many abusers employ. [Threats cause devastating harm] regardless of whether the abuser intended to threaten or only intended to vent or to make a joke.

It’s hard to crawl inside somebody’s head and suss out whether their threats reflect true intent, are meant as jokes, are artistic expression or are just the result of letting off steam.

That’s why context is so important.

One example of courts apparently ignoring context came in the so-called “Twitter Joke” trial, which attracted attention within Great Britain and internationally when the UK’s Royal Courts of Justice found that authorities went too far in prosecuting a man for threatening to blow Nottingham’s Robin Hood airport “sky high” if his flight to Northern Ireland to visit his girlfriend was cancelled because of inclement weather.

The decision overturning the conviction said that the more one looked at it, the clearer it became that the message wasn’t a terrorist threat, let alone any form of threat, but rather was a shout-out to the man’s Twitter followers, drawing attention to his predicament.

In Monday’s ruling, the Supreme Court didn’t decide whether Elonis meant his threats or not.

That’s up to the lower courts to decide, using a different litmus test than they’d used before.

And thus we’re left, still, with the question of whether a man who’s been given a restraining order and has been arrested for assaulting a woman with a pan actually meant it when his Facebook postings suggested actions such as these:

There's one way to love you but a thousand ways to kill you. I'm not going to rest until your body is a mess, soaked in blood and dying from all the little cuts.

[There are] enough elementary schools in a 10-mile radius to initiate the most heinous school shooting ever imagined. And hell hath no fury like a crazy man in a kindergarten class.

…and whether he should have been prosecuted and found guilty of illegal threats, or whether that would have been an assault on his First Amendment rights to free speech, if those posts are indeed simply rap lyrics.

The free-speech advocate in me applauds the court’s caution with regards to overzealous prosecutions of those who post threats on social media.

Still, it’s hard to be positive about a ruling that doesn’t seem to do much for those people who’ve been threatened online.