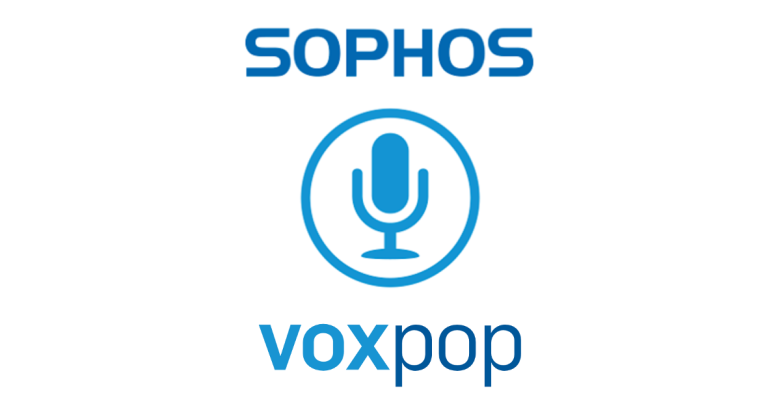 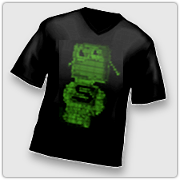 We took to the exhibition floor at Infosec Europe 2015 armed with ten cool ASCII-art Naked Security T-shirts to put a question to ten visitors.

(The T-shirts were a “thank you” for those who agreed to take part.)

As it happened, one of our participants said he was happy to leave his T-shirt for the next guy, so we ended up with 11 answers.

The question we asked was: What concerns you the most in respect of computer security?

Unfortunately, we don’t have a recording from ten years ago with which to compare these answers.

But we’re pretty sure that, back in 2005, people would have been mostly concerned about “keeping the bad stuff out,” fearing threats like hackers, malware, spam and so on.

Five years ago, at Black Hat 2010 in Las Vegas, people told us they were attending the conference for a slightly more diverse set of reasons, including: malware, SCADA, privacy, and concerns about the cloud.

One upbeat chap, whose attitude we greatly admired, went so far as to say he was aiming for cybervictory, an ambition to which we felt obliged to raise our glasses, literally and figuratively.

What are the big issues for our 2015 cybersecurity practioners?

We think it’s vital to take care of both of those if we’re really serious about cybervictory.

7 comments on “Infosec 2015: “What concerns you the most in computer security?””