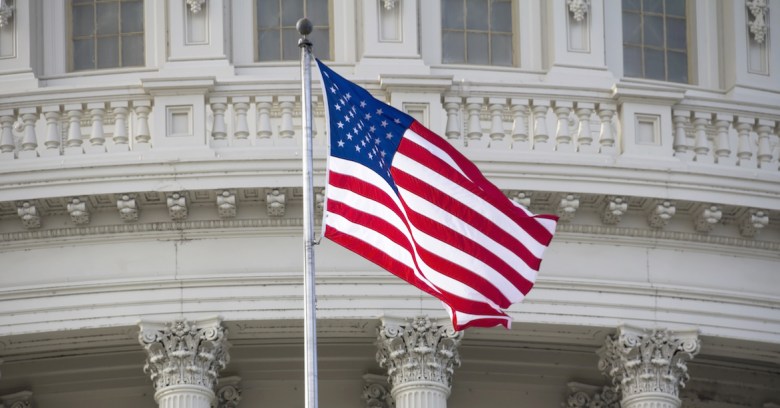 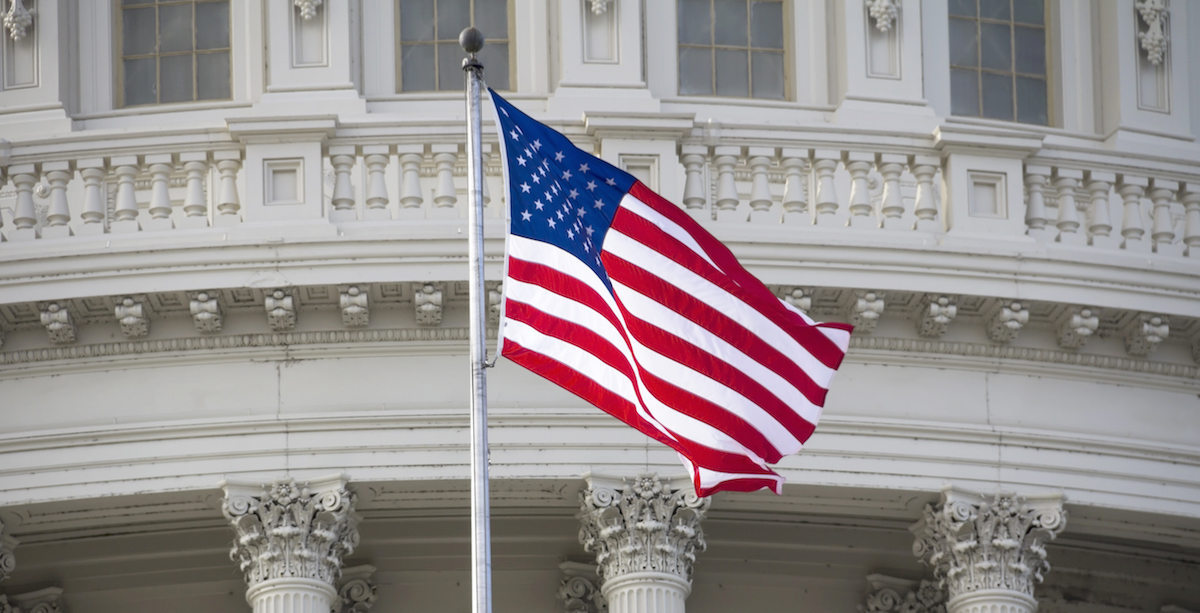 Some are calling it a significant scaling back of national security policy formed after the 11 September 2001 terrorist attacks, while others are saying that it’s at least a good first step in that it means the NSA will be slightly inconvenienced in its spying and there will be a smidgen more accountability and transparency for it and the Foreign Intelligence Surveillance Act (FISA) court.

With the passage of the Freedom Act, US lawmakers resurrected the three spying-centric Patriot Act provisions that presidential candidate Senator Rand Paul single-handedly forced into retirement when those provisions expired at midnight on Monday morning.

Section 215 of the Patriot Act. This is the business records provision that supports the NSA’s bulk collection of telephone records, which has resulted in the agency having collected the phone records of millions of US persons not suspected of any crime.

Under the new legislation, the bulk phone metadata will be taken out of the hands of the NSA and will instead stay with the telecoms.

The NSA can still get at it with the FISA Court’s say-so, as long as the government says it has a reasonable suspicion that a target’s phone data is relevant to a terror investigation, and that at least one party to a given call is overseas.

The “lone wolf” provision. This allows US intelligence and law enforcement agencies to target surveillance at suspected terrorists who are acting alone without any direct ties to terrorist groups or rogue nations.

This amendment to the Patriot Act specifically says that it doesn’t apply to US citizens, and White House officials claim that it’s never actually been used.

The “roving wiretap” provision. This renewed provision allows federal spies to monitor a suspected terrorist person rather than a specific phone or electronic device, without getting a renewed FISA Court warrant.

It enables the government to keep track of suspected terrorists regardless of how many phones they use.

The target doesn’t have to be linked to a foreign power or terrorism, and the FISA Court doesn’t need to be told who’s being targeted when they issue a warrant.

The legislation could have been a lot worse.

Prior to Tuesday’s vote, Senate majority leader Mitch McConnell had tried to tack four amendments onto the Freedom Act that would have weakened key provisions of the bill, which the House of Representatives passed overwhelmingly last month.

The Senate shot down three of those amendments.

The Electronic Frontier Foundation (EFF) clipped a clothespin over its nose so it could clap for the newly passed, sort of better surveillance law, which it says is a good start.

From the EFF’s Cindy Cohn and Mark Jaycox:

It's no secret that we wanted more. In the wake of the damning evidence of surveillance abuses disclosed by Edward Snowden, Congress had an opportunity to champion comprehensive surveillance reform and undertake a thorough investigation, like it did with the Church Committee. Congress could have tried to completely end mass surveillance and taken numerous other steps to rein in the NSA and FBI.

It’s a lot easier to kill bad bills than it is to come up with good bills that protect people’s rights and can actually get through both the Senate and House of Representatives, they said.

The USA Freedom Act, for all of its warts, shows that the digital rights community can actually accomplish just that, they said.

Now that the legislation has neutered the phone records surveillance program and cracked the FISA Court to let in a bit of light and transparency, it’s time to turn to the task of tackling broader digital surveillance.

We fought hard to get to this moment in history. Our long-term goals are ambitious - the end of overbroad surveillance of all digital communications, a recognition of the privacy rights of people outside the United States, and strong accountability and oversight for surveillance practices. Today's Senate vote did not accomplish these things, but it did move us a bit closer. ... It will also hopefully embolden Congress to feel that they can bring a sensible balance to surveillance policy and practice.