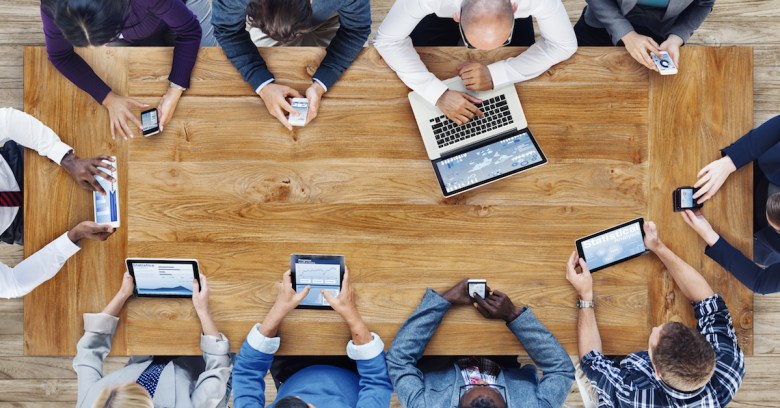 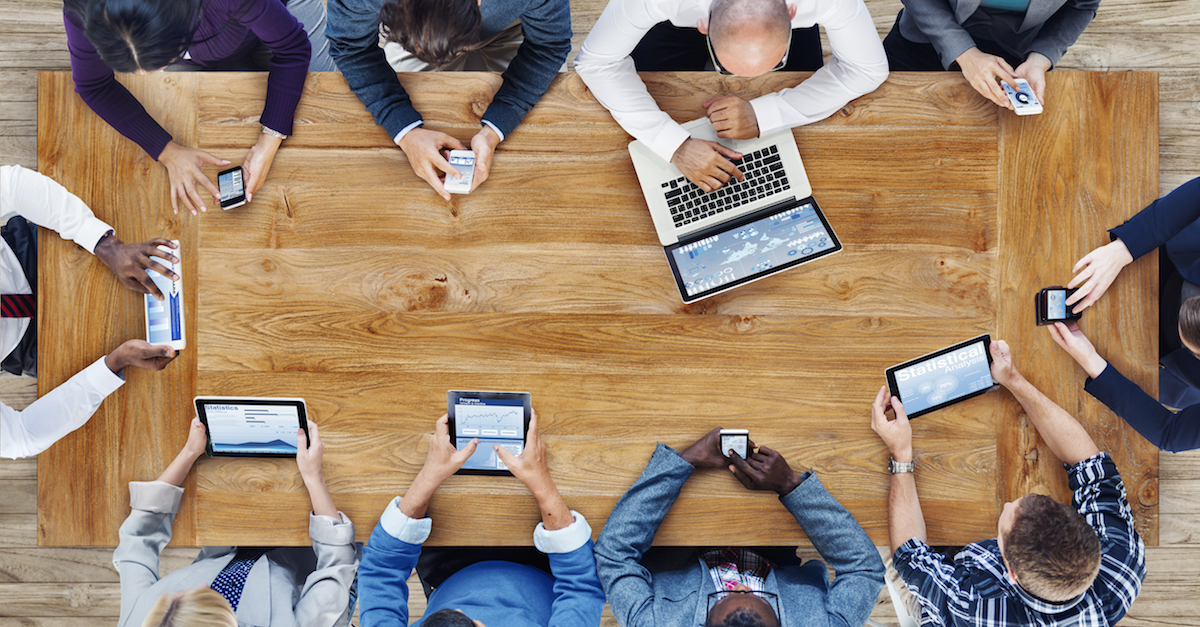 As the LA Times reports, California on Wednesday joined the ranks of states that require police to have a warrant if they want to search computers, mobile phones, tablets and other devices, or if they want to siphon off location data from any of those devices.

The new bill, SB 178, was approved unanimously by California’s Senate.

Governor Jerry Brown vetoed that earlier version, saying that it was redundant with federal law and that the bill’s requirement that people be notified if their devices are searched would compromise criminal investigations.

The new bill addresses such concerns with a broad exception to the notification requirement when it could hamper an ongoing law enforcement investigation or jeopardise efforts to protect the public, Leno said.

SB 178 also provides exceptions for when the owner of a device gives consent to a search and when police believe that they need access to device information in the event of an emergency involving imminent danger of death or serious physical injury.

The LA Times quotes what Leno said to his colleagues about the law:

What the bill does is brings our state statute into the 21st century to catch up with technology with regards to privacy. Of course law enforcement needs a warrant before it can go into your mailbox and read your mail, but it does not currently need a warrant to read your emails or text communications or other electronic communications.

The other thing the bill does is align California with those states that have similarly ruled that phone records are constitutionally protected, including Montana, Maine, Minnesota, Massachusetts, and New Jersey.

Even with the broad exceptions stitched into the passed version of the law, prosecutors and police don’t like it.

By proposing new procedures, the bill “undermines critical efforts to stop child exploitation, mandates the destruction of evidence by law enforcement, and violates the California Constitution,” the prosecutors group said in a letter to Leno that the Electronic Frontier Foundation (EFF) posted.

The sheriffs’ group added that the bill…

...conflates existing procedures for obtaining certain electronic information under state and federal law, contains burdensome and unnecessary reporting requirements, and will undermine investigations that are fully compliant with the 4th Amendment.

The Feds have gone back and forth on this issue in recent cases, the most recent time siding with the prosecutors and police associations who criticized SB 178.

Last month, a federal appeals court ruled that police do not, in fact, need a warrant when seeking phone records from wireless carriers, thereby flip-flopping on its own decision from last year.

The reversal of the court’s June 2014 decision left the question of warrantless phone tracking in limbo, with state courts and some higher courts coming to contradictory decisions.

Until the Supreme Court takes on the issue, someone living in California, or in any of the other states that now require a warrant for searching phone or other device data, is still facing a muddle of contradictory laws, regardless of what their state lawmakers have done to try to protect their privacy.