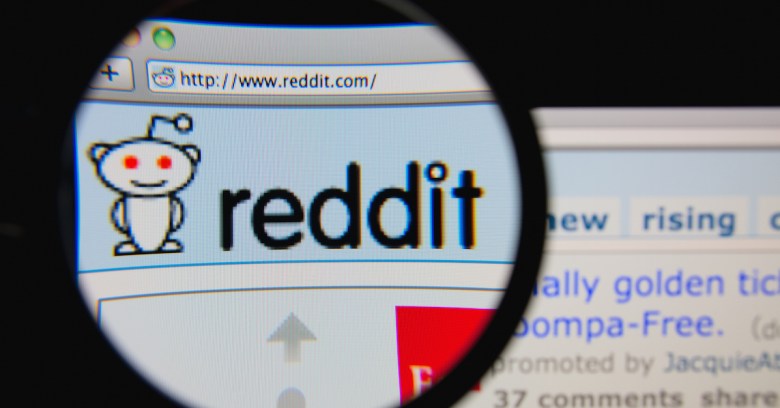 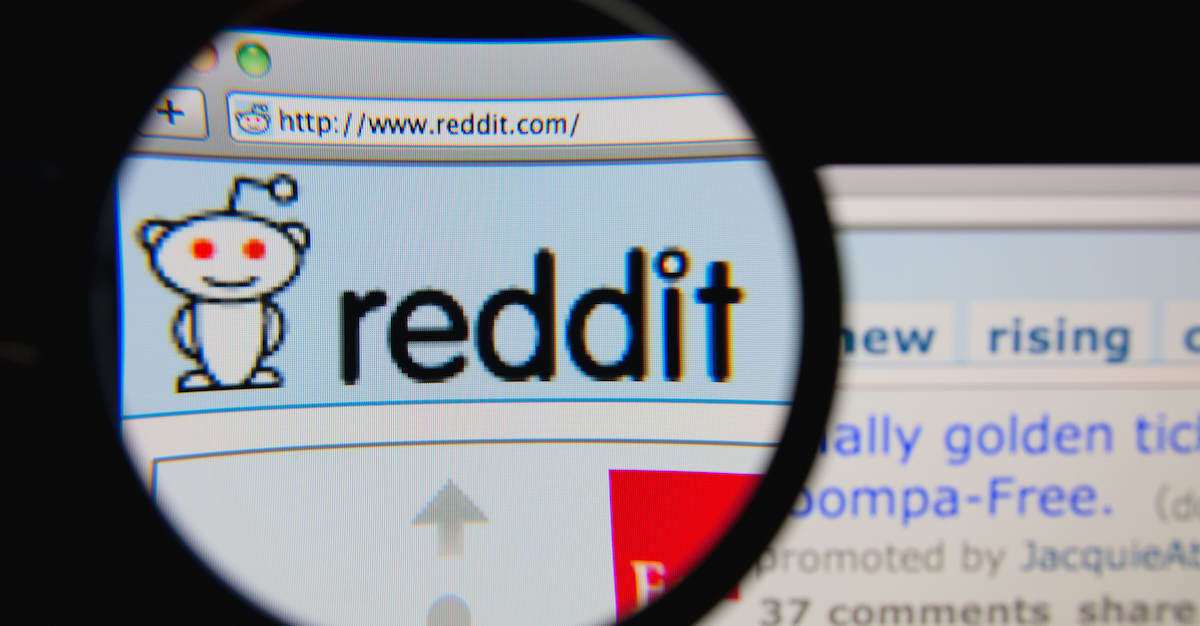 Reddit’s newly minted anti-harrassment policy has led to the axing of fat-shaming subreddits but has left blatantly racist subreddits such as “CoonTown” untouched, left standing due to the quirks of a very specific anti-harassment policy.

Reddit announced on Wednesday that, for the first time in 10 years of anything-goes, hands-off, noncensoring management style, it would remove subreddits that break its new rules by harassing people.

The takedown with the biggest impact – or, as the admins put it, the only subreddit with more than 5,000 subscribers – is r/fatpeoplehate, a forum dedicated mostly to sharing photos of overweight people and to shaming them.

When Reddit posted about the new policy in May, it said that things have gotten downright nasty in its 10-year lifespan.

In fact, recently it conducted a survey of 15,000 redditors.

Instead of promoting free expression of ideas, we are seeing our open policies stifling free expression; people avoid participating for fear of their personal and family safety. [The survey] showed negative responses to comments have made people uncomfortable contributing or even recommending reddit to others. The number one reason redditors do not recommend the site - even though they use it themselves - is because they want to avoid exposing friends to hate and offensive content.

Dissatisfied redditors don’t even want to to be guilty by association with what can be community discussions filled with threatening and/or racist and/or sexist harassment.

Reddit noted that women reported being dissatisfied with the community and with Reddit overall about twice as much as men as women – not surprising, given, for example, Reddit’s central role in the female pounce-fest that was Celebgate, with its r/thefappening thread having been one of the ground zeros for sharing pilfered nude (mostly female) celebrity pics.

So Reddit changed its practices, aiming to stamp out attacks and harassment of individuals through its service.

It defines harassment as:

An excerpt from Reddit’s group administrator post on Wednesday:

Our goal is to enable as many people as possible to have authentic conversations and share ideas and content on an open platform. We want as little involvement as possible in managing these interactions but will be involved when needed to protect privacy and free expression, and to prevent harassment.

In other words, Reddit would still like to be hands-off. But how does that jibe with leaving a subreddit as offensive as r/coontown unscathed?

The answer turns out that while the subreddit was offensive, it hadn’t been reported as harassing individuals.

Reddit’s anti-harassment policy, one admin said, is based on specific instances of harassment rather than general offensiveness.

We will ban subreddits that allow their communities to use the subreddit as a platform to harass individuals when moderators don’t take action. We’re banning behavior, not ideas.

Several commenters brought up r/coontown, to which an admin replied:

We're banning behavior, not ideas. While we don't agree with the content of the subreddit, we don't have reports of it harassing individuals.

All five of the banned subreddits had “numerous complaints that they were harassing people both on and off Reddit,” the admin said.