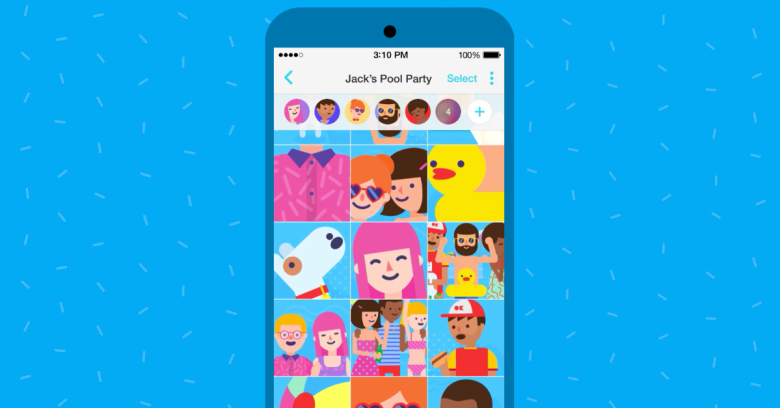 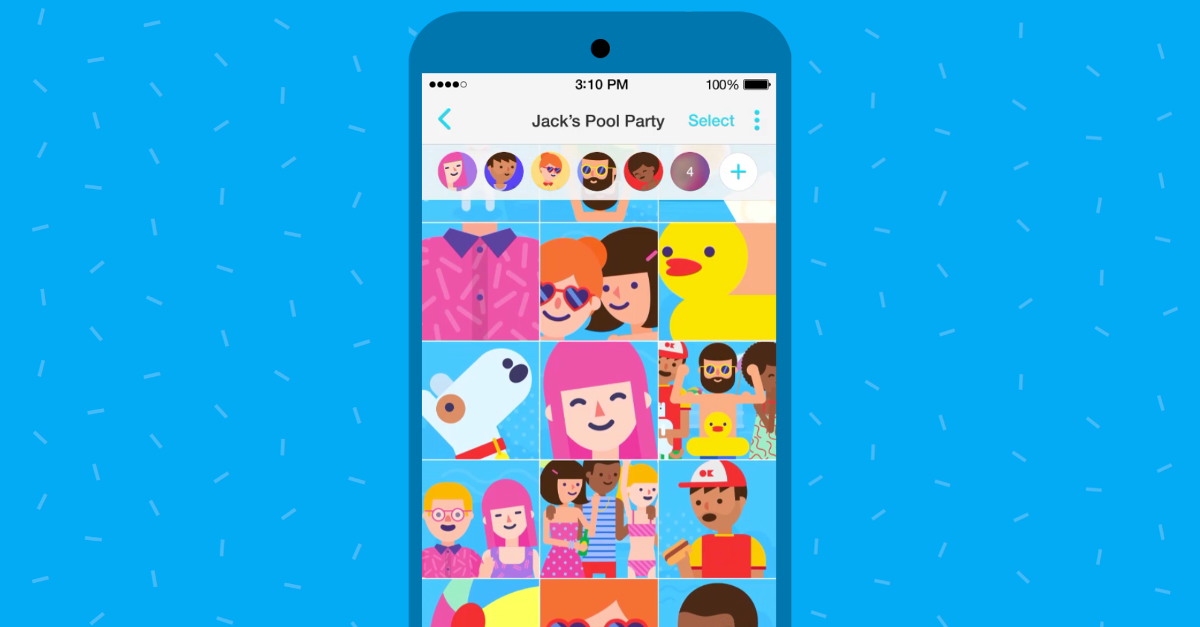 Very simply put, Facebook split its mobile app in two, and shifted the video calling part into an app of its own.

All things being equal, computer security usually improves when you take one big app and “divide-and-conquer” it into distinct components.

That’s why browsers these days prefer to run plugins like Flash in a separate process.

Ironically, when Messenger appeared, there was a backlash from many users who seemed to assume that Facebook had some ulterior motive.

Here at Naked Security, however, we found praise for Facebook in the episode of our Chet Chat podcast that we recorded at the time. [8’01”]

Well, Facebook has just done something along the same lines for photos, releasing a brand new standalone app called Moments.

Basically, it’s a photo manager for your mobile phone that lets you group and share your photos easily without having to use the Photo Sync feature in the regular Facebook app.

Photo Sync automatically uploads all the photos you take (which includes screenshots, by the way) into Facebook’s cloud, which is a step too far for some people.

In theory, Photo Sync is safe by default, and for many users it has some handy benefits:

But all your photos are nevertheless synced back to Facebook auto­matically every time you press the camera button.

That needlessly puts them one step closer to unwanted disclosure, whether due to a bug in Facebook’s cloud code, or just plain old finger trouble.

Photos are initially managed right on your device, starting you off with a private stash of photos.

It will try to group them using factors such as when and where they were taken, and even (through facial recognition) which of your friends are in them.

Facebook’s product announcement page gives two good examples of how you might use Moments.

The first example is when you’re having a group shot taken, for example at the end of a conference or a vacation outing.

You’ve probably all been there: you typically co-opt some passer-by or hotel waiter into taking the picture so you can all get into the frame.

But after taking one picture, the hapless helper finds herself being handed phone after phone to take the same shot over again so everyone has a copy.

The idea with Moments is that one person can take the photo, or have it taken, and then easily and immediately sync that image to the phones of everyone else in the photo – if they too have the Moments app, of course.

The second example is when there’s a bunch of you at a wedding, each snapping a few photos but wanting to leave with an album – a Moment, as Facebook calls it – that includes everyone else’s photos, too.

Sharing them later via the regular Facebook app is a more complex process that is more likely to lead to mistakes such as over-sharing.

So, if you are a Facebook user who likes to stay in touch, and loves taking and sharing photos, Moments may be a simpler, safer way for you to indulge your pastime.

You could just cut down altogether on sharing photos so readily, of course, but if you plan to share your photographic moments anyway, then the Moments apps seems unlikely to do any harm, and will probably help you share more wisely.

You can always share your Moments photos more widely later on, for example via other apps on your phone, including the Facebook app.

Here are two things to bear in mind before you rush out and download the new Moments app:

Importantly, the second point is a reminder that Moments isn’t truly decoupled from Facebook, for all that it’s a separate app. 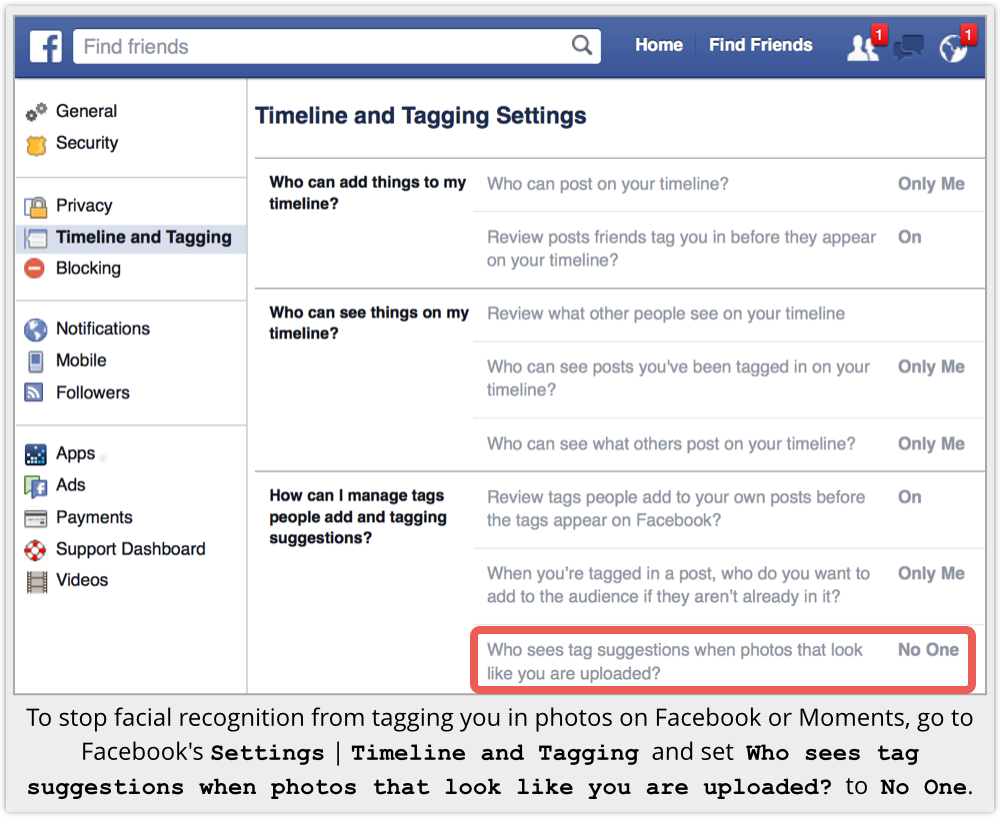