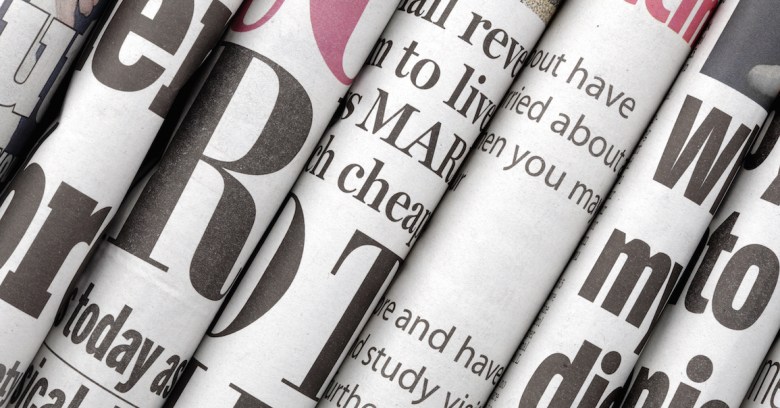 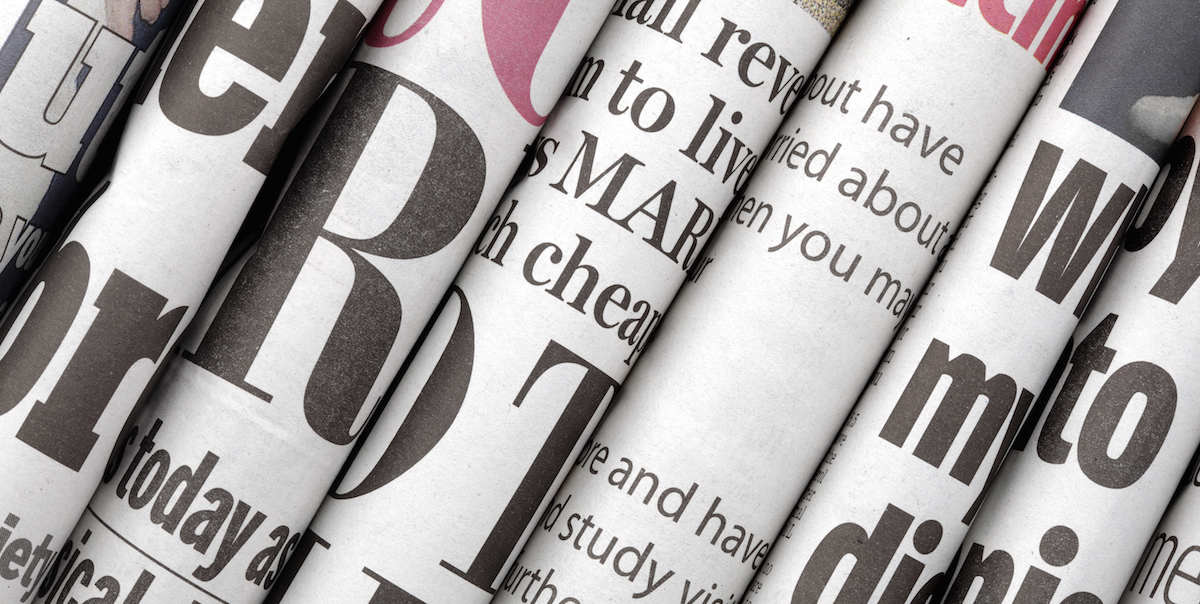 Freedom of expression and the often swill-filled comment sections it supports got slapped upside the head on Tuesday when the European Court of Human Rights (ECHR) ruled that an online news site can be fined for comments left by anonymous readers.

The case started in 2006, when Delfi, one of the largest news websites in Estonia, published an article about a public ice road that crosses the frozen sea, opening up the Estonian mainland to some islands in winter.

The article, about a public ferry transport service by the name of SLK, was titled “SLK Destroyed Planned Ice Road”.

It told, in balanced news reporting fashion, about how SLK had changed its routes and thus delayed the building of the ice roads.

The ice roads would have been a cheaper, faster means of travel than the ferries, so their delayed construction, added to SLK’s possible gain from the delay, raised readers’ hackles.

The story attracted 185 comments over two days, about 20 of which contained personal threats against “L.”, the ferry company’s owner and operator.

The comments included your typical comment section stuff: in this case, anti-semitic, death-wishing, and swear-encrusted.

SLK’s owners asked Delfi to remove the comments, but it took the online publisher six weeks to take them down.

In June 2008, an Estonian court found that the comments were defamatory, and that Delfi was responsible for them.

At the time, like many sites, Delfi let readers post anonymously, without editing or moderation, though it had a notice-and-take-down system in place to enable any reader to mark a comment as insulting, mocking, or inciting hatred.

The news site also had a system wherein nasty comments containing obscene words were trashed, but the comments in this case hadn’t triggered the filters.

Also, a victim of a defamatory comment could directly notify Delfi’s owner company to get the comment immediately removed.

According to Tuesday’s judgment from the ECHR’s Grand Chamber, the Estonian court had been in its rights to hold Delfi liable for user-submitted comments, regardless of these take-down processes.

The court emphasized that its decision doesn’t necessarily apply to all online publishing.

Rather, its ruling is supposed to apply to big publishers who feed off ad impressions and thereby encourage, with big, red lettering pointing the way, contributions to their comment sections.

Nonetheless, the finding was surprising, given that it flies in the face of existing practice.

For example, principle 6 of the Council of Europe standards states, in part, that

Member states should ensure that service providers are not held liable for content on the Internet when their function is limited, as defined by national law, to transmitting information or providing access to the Internet.

Why did the Grand Chamber hold this news site liable, in spite of those existing laws and standards?

As the MLDI explains it, the Grand Chamber emphasized a number of factors:  the “extreme” nature of the comments, which it said amounted to hate speech; the fact that they were published on a professionally run and commercial news website; what it considered the insufficient measures Delfi took to weed out the comments in question; the unlikelihood of a prosecution of the users who posted the comments; and the moderate sanction imposed on Delfi.

A state of legal uncertainty

Because the finding contradicts existing standards and law, we’re now left with what MLDI called “a state of legal uncertainty that will be detrimental to the free flow of information, opinions, and ideas.”

MLDI’s CEO, Peter Noorlander, said that the judgment will have a chilling effect on free speech in comment sections:

Comment sections are important:  they allow for debate on issues of public interest and have become an integral part of online media. Holding organisations liable for user comments hampers freedom of speech.

But others don’t think of this ruling as particularly dire.

Media law expert David Banks tweeted about the finding, saying that those who should most worry are the giant online publishers who drag their feet when it comes to moderating comments:

I think sites that should really worry about Delfi v Estonia are Facebook, Twitter, Google, who are all too slow to remove, even on notice

T.J. McIntyre, a lecturer in law and Chairman of Digital Rights Ireland, the lead organisation that won an important victory against EU data retention in the Court of Justice of the European Union last year, explained to Ars Technica UK that this where things now stand:

Today's decision doesn't have any direct legal effect. It simply finds that Estonia's laws on site liability aren't incompatible with the ECHR. It doesn't directly require any change in national or EU law. Indirectly, however, it may be influential in further development of the law in a way which undermines freedom of expression. As a decision of the Grand Chamber of the ECHR it will be given weight by other courts and by legislative bodies.

Image of news courtesy of Shutterstock.