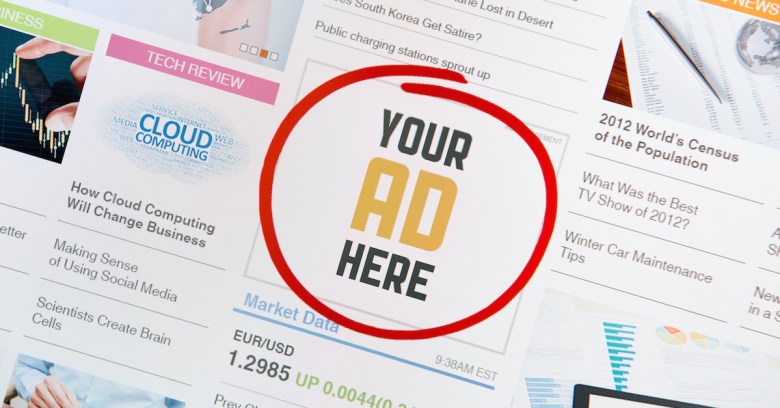 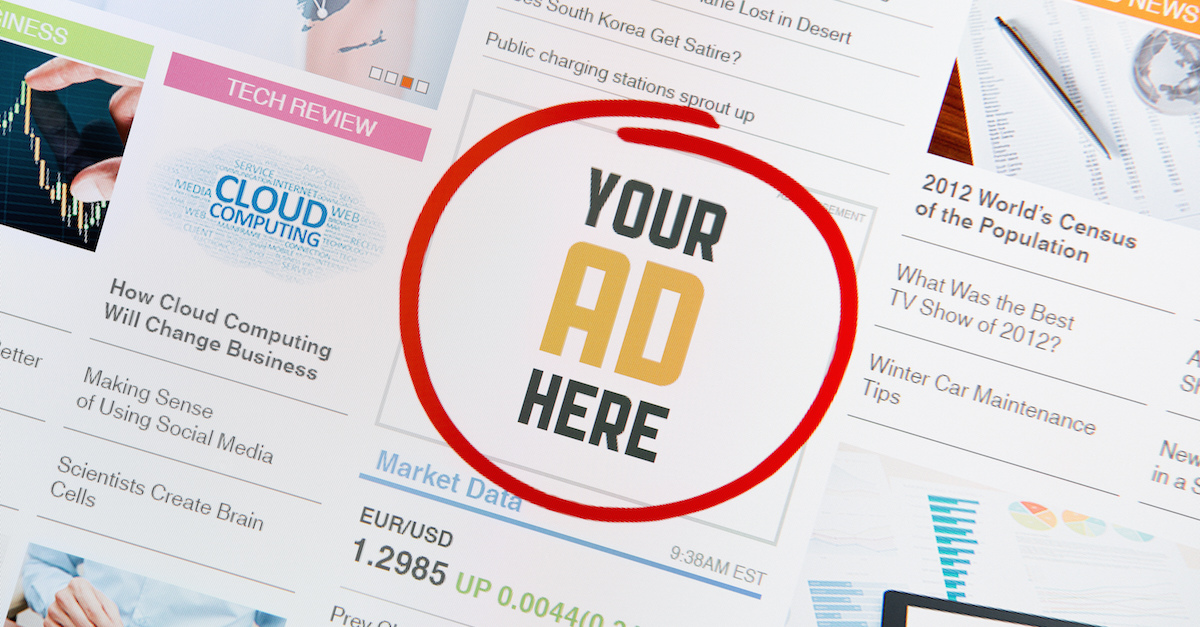 24/7 threat hunting, detection, and response delivered by an expert team as a fully-managed service.
Learn More
is not against the law. It's legal in Germany, the US, the UK ... but at the end of the day it's also legal for publishers to give people messages and say you can choose ads. It's not fair for journalists like you not to have food at your table, it's not fair not to have a roof over your head. It goes back to transparency and fairness ... if users opt-in to having advertising subsidizing the experience, we can serve that ad, [and if an ad blocker continues to block the ads] then that would be illegal.