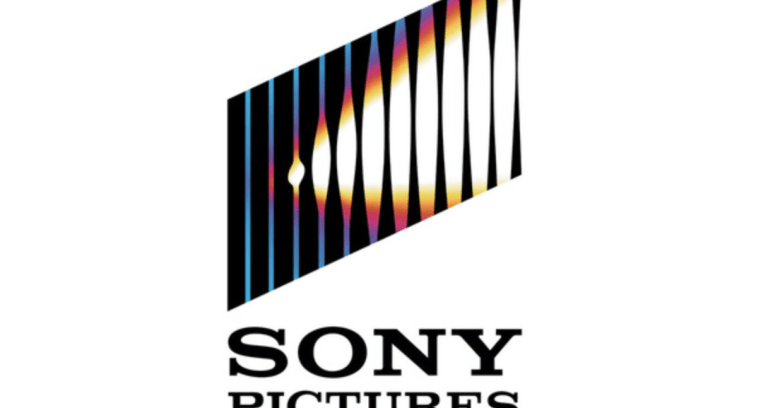 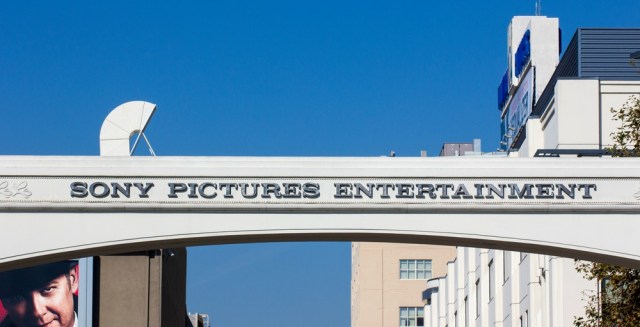 Data breaches – whether actual or reported – are on the rise and if you ever had any doubts as to the devastating effect they can have, just take a glimpse at Sony Pictures Entertainment.

In November 2014, we learned how the company had reportedly been attacked by a hacking crew calling itself Guardians of Peace. Soon afterward, it became clear that Sony had seen movies, employee’s personal data and business secrets pilfered by those responsible.

The hackers behind the attack also threatened further action, both against cinema-goers and Sony, if the movie ‘The Interview’ – a James Franco and Seth Rogen comedy about the assassination of North Korean leader Kim Jong-un – was ever released, prompting speculation that North Korea was itself behind the attack. The US later ‘confirmed‘ that to be the case.

Since then, WikiLeaks has published a huge searchable archive of documents stolen in the attack, prompting condemnation from both Sony and the chairman of the Motion Picture Association of America (MPAA).

Earlier this week, a California federal judge said former employees could sue Sony Pictures over the company’s alleged failure to maintain adequate security measures ahead of the breach, resulting in their personally identifiable information potentially being made available to identity thieves and email trolls which, taken together, “are sufficient to establish a credible threat of real and immediate harm, or certainly impending injury”.

Then, yesterday, WikiLeaks took to Twitter to announce the release of a further 276,394 documents in the same searchable format as before.

The release, which appears to coincide with the 3rd anniversary of Julian Assange’s self-imposed exile within the Ecuadorian embassy in London, covers a multitude of topics, from a licensing deal with Apple to expense reports and travel plans. But not everything in the latest cache is quite so dull and boring it seems – a subsequent message and link to confidential attorney documents put out by WikiLeaks hints at wrongdoing:

Whether or not WikiLeaks’ publication of the documents is legal is a matter of contention – under US law, the copyright to all of them is held by Sony, meaning they cannot be published without the company’s express permission.

Since the breach, multiple sites have uploaded select documents and emails, albeit in a far more haphazard manner than WikiLeaks, prompting Sony’s lawyers to issue numerous warning letters and threats of legal action over the stolen material.

In the case of WikiLeaks, however, the law may be less clear – the Swedish-based non-profit organisation claims journalistic privilege which it believes gives it the right to continue posting the secret and classified information for which it has become so well-known. Furthermore, Sweden also has robust laws protecting journalists and their sources.

With that in mind, expect to see a slew of interesting celebrity stories appearing in the media some time soon.