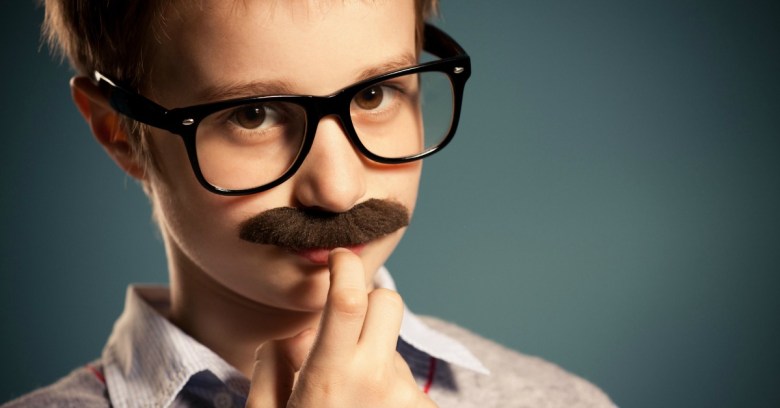 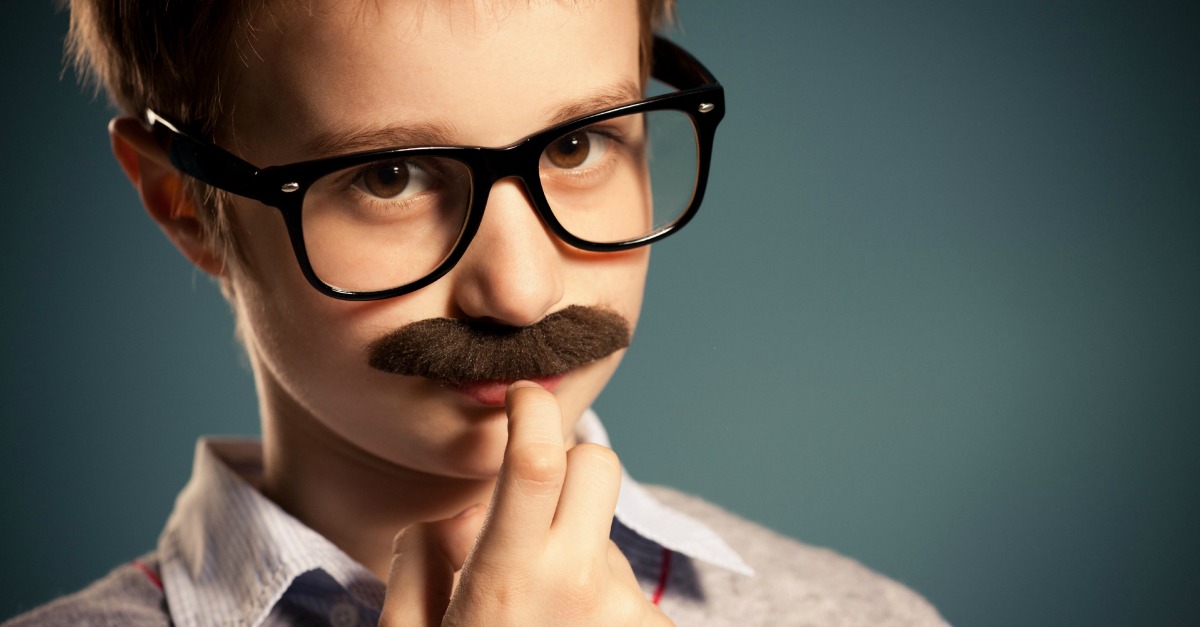 The UK Competition and Markets Authority (CMA) announced on Friday that it’s opened an investigation into the problem of what it says are millions of fake online reviews, be they “This changed my LIFE!” bogosity or disgruntled employees who post fake negative reviews – just two of the many flavors of fake reviews out there.

Consumers are influenced by online reviews, be they real or phony.

According to the CMA’s findings, more than half of UK adults – 54% – use online reviews to suss out purchases.

Just how many of those glowing reviews – or those one-star hatchet jobs – on Amazon, Yelp, TripAdvisor, et al., are real?

Numbers are all over the map.

A recent Harvard study, for example, estimated that 15-30% of reviews you see online are fake.

It’s hard to be precise about how many reviews are fake, since they’re done in various clandestine ways, whether it’s businesses skewering each other in competitive zeal, people trying to blackmail companies, or companies purchasing puffery from for-profit review factories.

For example, some 5-star reviews are “purchased” by sellers extending outsized rebates, like the protective case for Kindle Fire from VIP Deals that advertised the cover for under $10 plus shipping (the official list price was $59.99) – an already trifling cost that was then refunded completely after purchasers wrote a review (from a company that said that it strives “to earn 100 percent perfect ‘FIVE-STAR’ scores from you!”).

That would be called an “incentivized” review, and if you’re in the US, non-disclosure would contravene FTC rules.

Then again, there are those reviews that are pure fiction.

When Harvard did its study, it came across hundreds of people willing to make money writing fake reviews, found with a simple web search.

One example was the job website Fiverr.com, where people can advertise tasks they’re willing to perform for $5 – including hundreds of Fiverr members who offer to review products, services, restaurants and more for $5.

A Harvard researcher got in touch with a few of them to ask for a review of an Atlanta restaurant. Within minutes, the researcher had two takers: one was someone out-of-state and another was in Bangladesh.

The CMA’s not naming names, but it says that it’s heard of plenty of other misleading practices, including negative reviews getting buried without being published or businesses paying for endorsements in blogs and other online articles without this being made clear to consumers.

Bad reviews used to blackmail or skewer a business is another problem.

The CMA says it’s found fake negative reviews written to make a company look bad to consumers, whether by disgruntled employees following through on blackmail threats or businesses trying to stick it to rivals.

The CMA also heard from a respondent who alleged that some review sites selectively order reviews to bring positive reviews to the front, thereby hiding negative reviews by pushing them out of sight at the bottom of listings – a practice that may breach the Consumer Protection from Unfair Trading Regulations 2008 (CPRs).

For what it’s worth, in the US, that practice seems to be called “doing business.”

Although Yelp has received numerous complaints about review-gaming – charges it’s steadfastly denied – US courts have found that Yelp has the right to arrange its reviews as it sees fit and also has the right to engage in what it called “hard bargaining” by tweaking review placement on the site.

As well, the US Federal Trade Commission (FTC) has pulled the plug on two inquiries into how Yelp manages consumer reviews, deciding both times not to take any action against the company.

It would be interesting to know if the CMA finds Yelp’s practices just plain old hard bargaining, or if it sees such practices as illegal.

In the meantime, the watchdog has published information for businesses explaining what they need to do to help them comply with the law surrounding reviews, in addition to a comprehensive report on its findings.

The CMA is planning to take this work outside of the UK, as well.

It says that as part of its plans for assuming the presidency of the International Consumer Protection and Enforcement Network (ICPEN) on 1 July 2015, it’s proposing a project on online reviews and endorsements.

When it comes to how consumers should suss out whether an online review is fake or not, there are plenty of helpful tips to be found online. Here are some:

How to spot fake reviews

Of course, the more articles that talk about how to spot the fake reviews, the more potential there is for fake reviewers to read them to find out how to pass as real.

What signs do you look for to spot a phony ad?

Please share your tips with us in the comments section below, and if it’s a really great tip, be assured that We Will Not! Send! You! Any Kind! Of Incentive! Whatsoever!!

Image of disguise courtesy of Shutterstock.