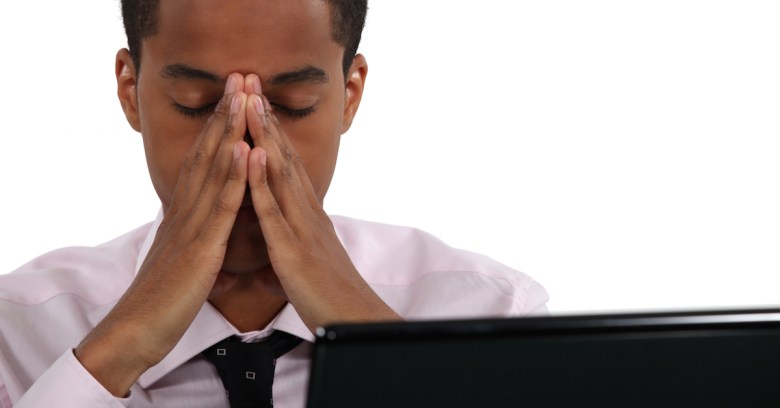 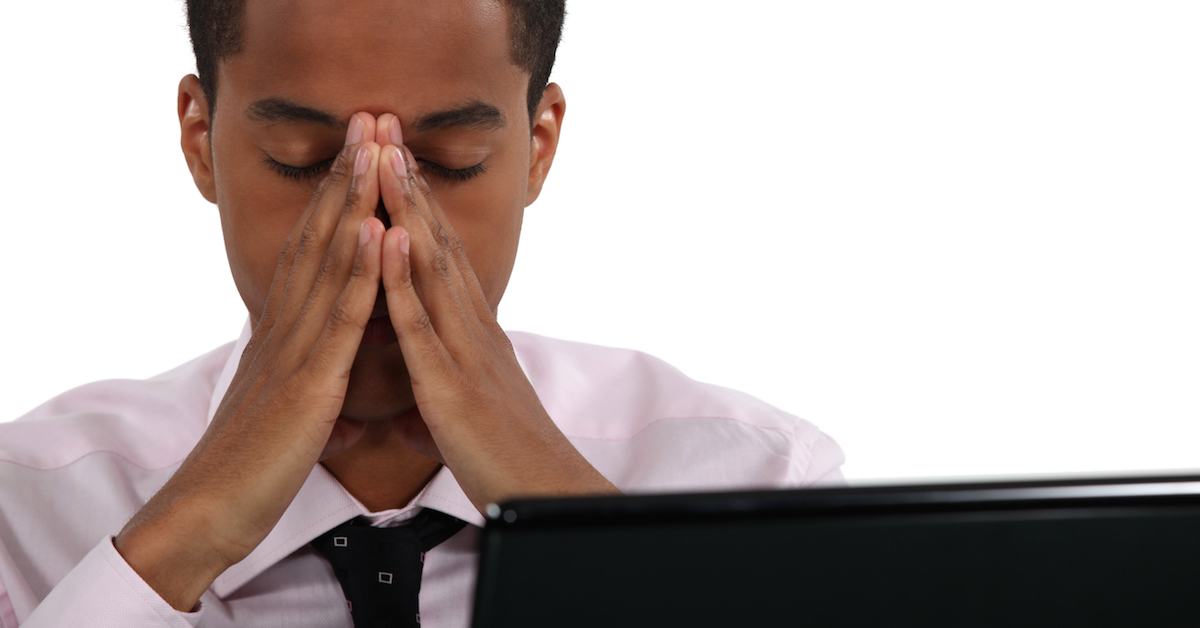 Regrets: some people have a few. But a couple of weeks from now any that involve accidentally-sent emails can become a thing of the past. As long as it’s done Google’s way.

Gmail, the company’s web-based email service, has offered the quick and nimble the ability to catch ill-conceived and poorly-spelled emails for some time now, having first introduced the now discontinued Mail Goggles in 2008 – which required late-night weekend users to solve maths equations before the send button became available – and an “Undo Send” option in March 2009.

The latter of those, tucked away in Gmail’s Labs tab and buried under an “experimental” warning that it could “change, break, or disappear at any time”, wasn’t widely known about until Tuesday, when the search provider finally decided to promote it to the front line:

Previously a popular feature in Gmail Labs, and recently added to Inbox by Gmail, today we're adding 'Undo Send' as a formal setting in Gmail on the web.

'Undo Send' allows people using Gmail to cancel a sent mail if they have second thoughts immediately after sending. The feature is turned off by default for those not currently using the Labs version, and can be enabled from the General tab in Gmail settings.

So what does it do?

It’s important to realise that “Undo Send” is something of a misnomer – it doesn’t actually allow you to pluck a rage-induced emailed resignation out of your boss’s inbox. Nor will it allow you to avoid the remorse that comes the morning after the night on which you sent your ex-partner an in-depth analysis of why you’re better off without them.

But it does buy you a little time to catch silly mistakes before a message hits its intended destination, something that could prove invaluable to anyone who replies to all when they should only reply to the sender, CCs everyone when a BCC would have been infinitely more appropriate, or has a habit of spotting typos an instant after clicking on the send button.

How long does it give you? Not long enough, some may argue.

By clicking on the “gear icon” beneath your profile picture, then “Settings,” you will be faced with a huge number of options (while you’re here, why not not check out our 3 tips for improving the security of your Gmail account).

About a third of the way down the page you’ll see “Undo Send”.

Click the check box to enable it and then you’ll have the option of choosing how long a period you get to cancel any rogue emails you may subsequently send.

During the time period you select, any email you send will be held in limbo unless you a)  click ‘undo’ to return the email to your drafts, b) click on the “view message” tab next to “undo,” at which point the message will immediately be sent, or c) do nothing, in which case, when the cancellation period you defined expires, the message will be on it’s merry way and any hopes of stopping it will be forever gone.

With the “Undo Send” option currently only available to webmail users (either Gmail or +Inbox), non-Gmailers and app-users will need to remain just as vigilant as they do now if they are to avoid having to perform that mad, desperate (and ultimately fruitless) “How to unsend email” search query.