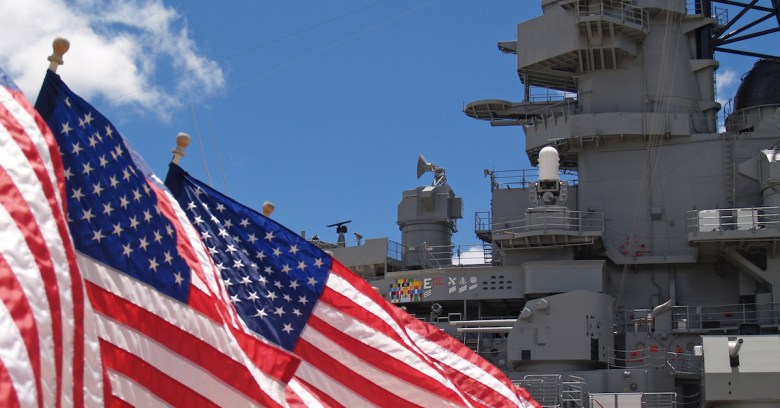 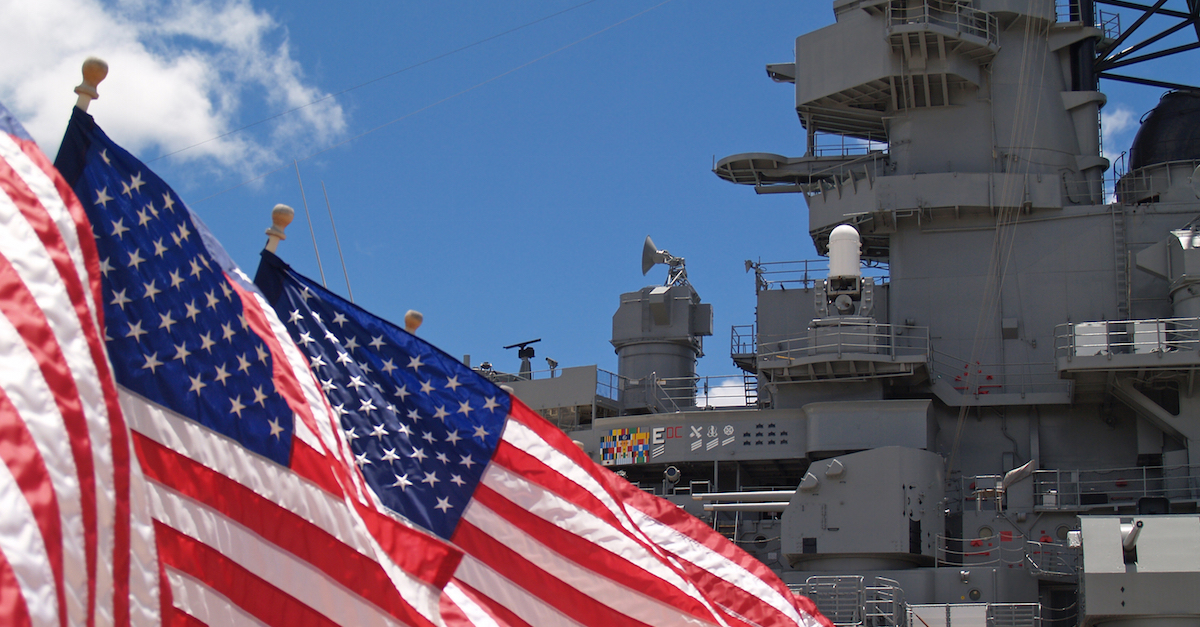 Market analysts have estimated that as of April 2015, up to 250 million users were still actively using Windows XP, clinging to the ship that Microsoft set adrift in April 2014.

After all, there was that nasty Internet Explorer zero-day that popped up a few weeks after XP was taken off life support – a flaw that Microsoft mercifully fixed in XP, in spite of having called it quits for free support on the OS.

And then again, there’s always been the option of paid support to keep the platform chugging along, and that’s where we leave behind the ship metaphor and instead swap it for a cash cow that Microsoft’s been getting some mighty sweet payola out of.

It turns out that the US Navy – and, of course, the American taxpayers who vicariously keep it steaming along – is one of those XP holdovers, and that is one nice, fat cash cow.

IT World reports that the Navy earlier this month signed a $9.1 million (£5.8 million) contract that could extend into 2017 and hence climb up to $30.8 million (£19.6 million), all to keep 100,000 computers afloat as the Navy continues to move legacy systems off of Windows XP.

The contract gives the Navy’s Space and Naval Warfare Systems Command – the command responsible for running communications and information networks – continued access to security patches not only for Windows XP, but also to Office 2003, Exchange 2003 and Windows Server 2003.

The first three of those were end-of-life’d already, and doomsday is coming soon for Windows Server 2003, whose end of life date is a few weeks away on 14 July.

Before Microsoft’s support cut-off deadline for XP, much concern was focused on how unprotected those machines would be in the face of newly discovered vulnerabilities.

And Windows XP isn’t just a problem for its diehard users, with a single desktop computer capable of delivering five million virus-laden spam messages a week (without its owner even noticing), it’s a problem for all of us.

But no amount of finger-wagging has made it easier for some organisations to move their intricately entwined systems off of XP.

According to the Navy, it has been working on this transition since 2013, which was one year before the deadline and six years after Microsoft told everyone about it.

Steven Davis, a spokesman for the Space and Naval Warfare Systems Command, told IT World that there’s no getting out of this expensive support contract until important apps can be moved to new platforms:

No details about the legacy systems are forthcoming, which is likely for the best, given the security implications of publicly stating which of a military power’s apps are on potentially shaky ground.

Image of US Navy courtesy of Shutterstock