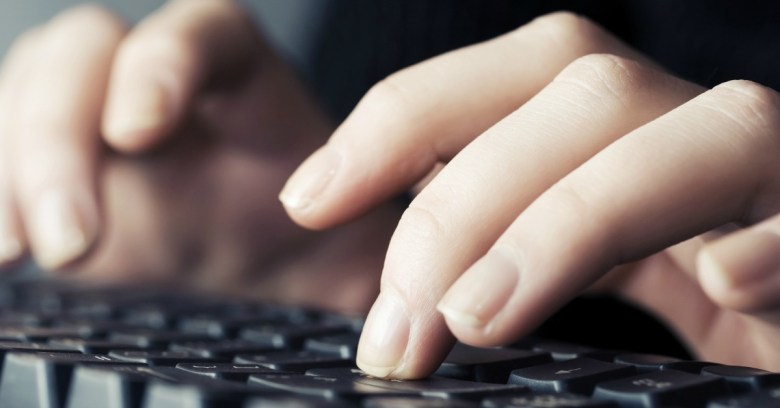 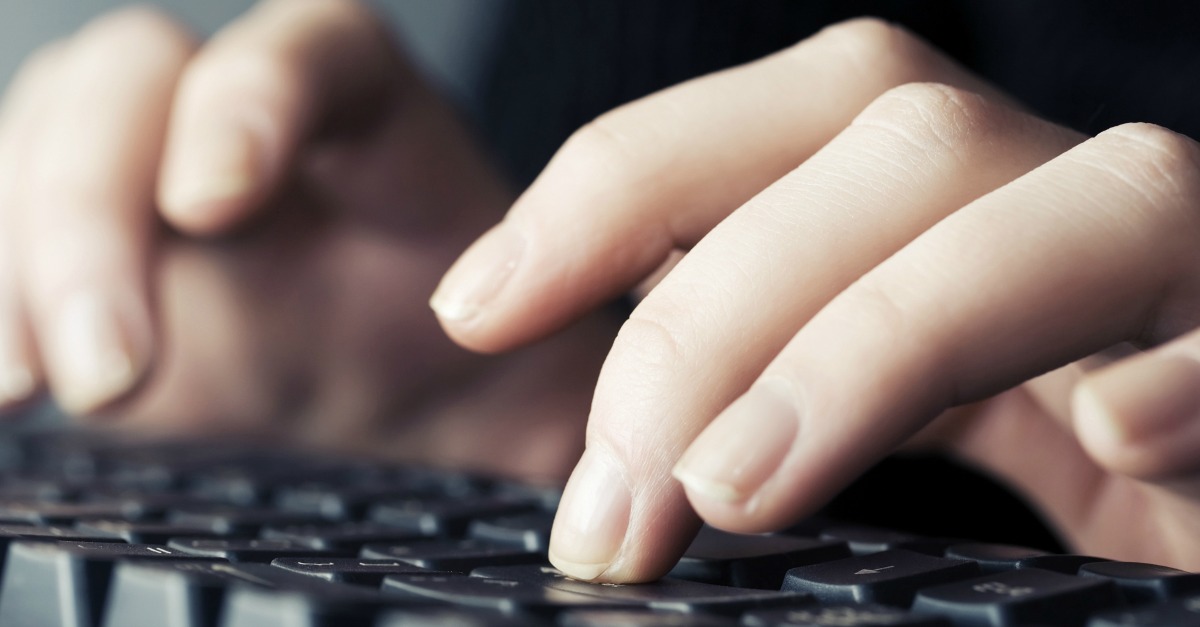 Some of the victims are possibly underaged girls.

700 images of women from “Brisbane and surrounding areas” were reportedly uploaded to an online forum on Friday, with a link to a New Zealand-based file-sharing service.

The photos were taken down on Monday morning, came back on Monday night, and came back down on Tuesday after the service complied with a police request to yank them.

As it is, police say they can’t investigate whomever uploaded the photos without having received a complaint from a victim, but nobody had come forward as of news reports published on Wednesday.

The photo uploader taunted the police:

Come at me aussie police.

… and told them that he would simply re-upload the images in the Deep Web – the part of the World Wide Web that’s not indexed by search engines like Google and Bing, and requires access through an anonymity-based service such as Tor.

Without a formal complaint, police are doing what they can.

The thing is, we don't have a complaint and the focus has to be on harm minimisation to try and get these things down so people's lives aren't ruined.

We certainly don't want to be directing people to these sites.

You do get images that may be posted voluntarily but to post an image may or may not be an offence.

The uploading of this photo set comes on the heels of the posting of images of 500 nude, risqué and revealing images of Adelaide women and teens to a US forum without their permission.

According to Daily Mail Australia, the forum’s users told victims that “you cannot do anything to stop us.”

The victims first became aware of the images being publicly posted and shared through Facebook and other social media.

The photo collection reportedly first came into being when a user requested photo trades on a forum thread.

Less than a month after he put out the call, the user boasted that he had 500 images and was looking for more.

It's really been me doing 90 per cent of the work collecting new content, organising folders, killing duplicates, merging archives.

This has been my latest project ... I didn't take all the pics myself or anything but I did go through every single thread and save nearly every image myself.

Detective Sergeant Barry Blundell told Daily Mail Australia that South Australian Police were working with the Australian Communications and Media Authority to have the New Zealand website that posted the images shut down.

Police are encouraging anyone who thinks their explicit photos have been posted without their permission to report it via the Australian Cybercrime Online Reporting Network.