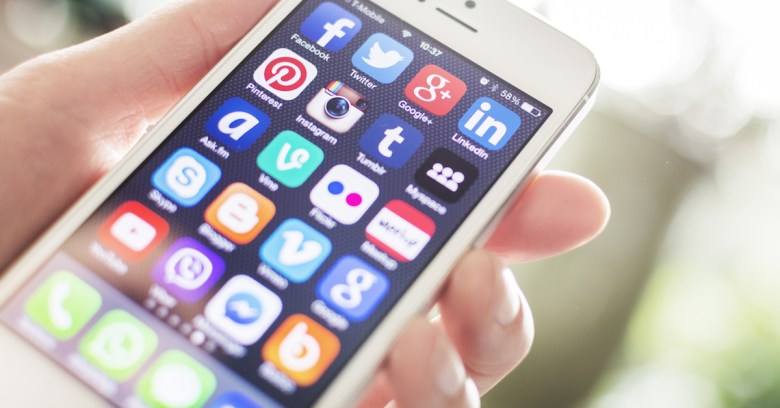 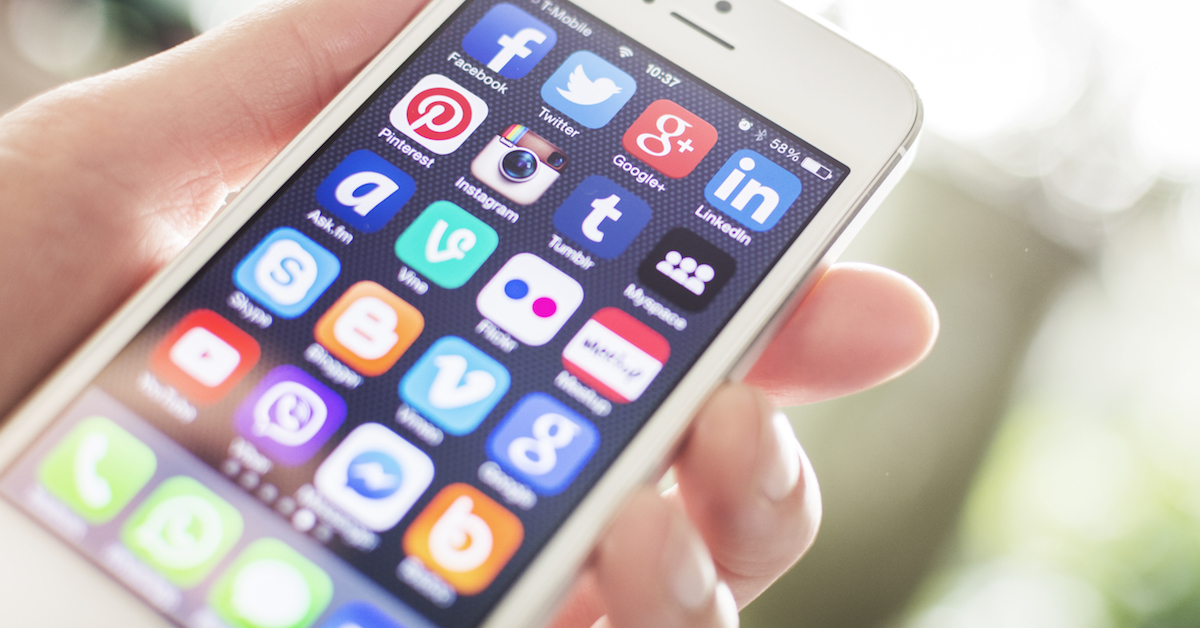 It’s supposed to make it easier for apps to communicate.

But Apple said recently that app developers and advertisers like Twitter and Facebook are using it to snoop on what apps we’ve downloaded (better yet, which apps we’ve actually paid for), so that they can then target-pitch their own wares – be they games, camera apps, or whatever our download histories reveal we might go for.

Privacy-loving Apple, winner of a 5-star review for protecting user privacy in the Electronic Frontier Foundation’s (EFF’s) fifth annual Who Has Your Back report, won’t stand for it.

Apple compares the app-download information to our web browsing histories, both of which reveal what can be intimate personal information.

In the upcoming iOS 9, due out in the autumn, advertisers won’t be able to get their hands on that app-download data, the company announced in a private session at its Worldwide Developers Conference, according to The Information’s Amir Efrati (via Business Insider).

On stage at the conference, Apple’s senior vice president of Software Engineering, Craig Federighi, reportedly repeated a statement that’s often come from Apple executives as they strive to point out the lengths the company goes to protect user privacy: We don’t want to know your personal information.

According to Mac Rumors, Apple said that new Siri and Search features are entirely anonymous, not associated with an AppleID, use a randomized identifier, are not linked to other Apple services, and are not shared with third parties.