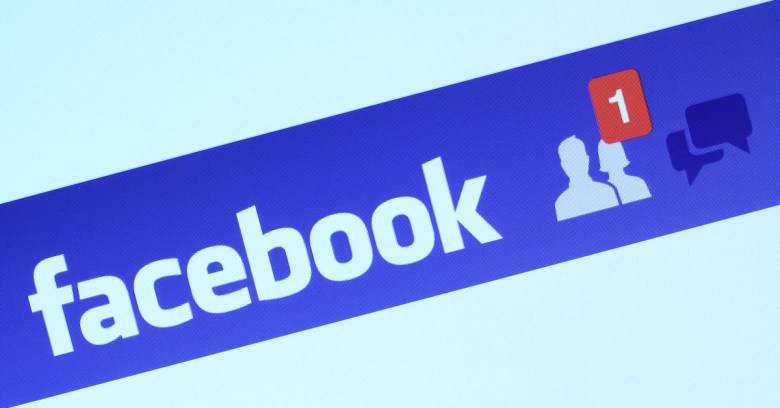 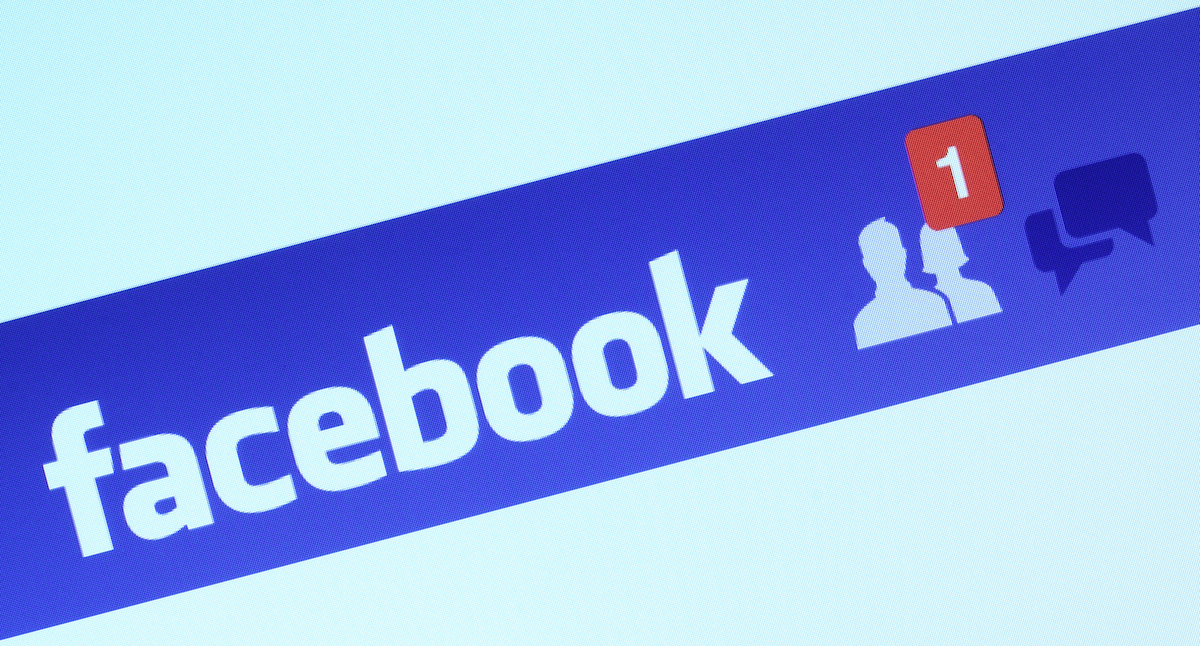 Facebook has been ordered to help a young woman find out who published an intimate video of her on the social network without her permission.

The judgement was made after a 21-year-old Dutch woman sued Facebook when a video of her performing a sex act on her ex-boyfriend was uploaded to the site in January.

The clip, filmed in 2011 when both the woman, identified as ‘Chantal,’ and the boy in question were minors, was removed by Facebook but is still available elsewhere on the internet.

Chantal’s ex-boyfriend admitted that he made the tape, but denied he posted it online, so yesterday a Dutch court ruled that Facebook must now hand over the poster’s name, email address, mobile phone number and IP address, as well as the time the video clip was posted, viewed and subsequently removed.

According to Reuters, Facebook told the Amsterdam District Court that whoever posted the video had done so from a fake account and that it had purged both from its servers in February:

The offending account was ultimately deleted before we received any request for user data, so all information about it was removed from our servers in accordance with our terms and applicable law.

We deeply empathize with the victim's experience and share her desire to keep this kind of nonconsensual imagery off of Facebook.

The judge said Facebook will have to open its servers up to an external investigation if the relevant data is no longer available, adding that:

A lawyer acting on behalf of Chantal said the posting of the video online had turned her life “into hell”.

Speaking to De Telegraaf newspaper, Thomas van Vught said his client had doubts over whether the data really had been deleted, saying:

Facebook records everything: including accepted 'friend' requests with dates and times.

Facebook, which recently joined Twitter and Reddit in declaring that it would not allow stolen nude photos to be posted on its platform, has yet to confirm whether it will comply with the ruling or appeal the decision.

But whatever happens, Chantal’s fight to remove the video from the web looks set to continue – despite being removed from Facebook within an hour, it was downloaded and then circulated elsewhere.

She may have some luck appealing to Google, which announced last week that it will respond favourably to takedown requests for explicit videos and images shared without consent.

According to Stanford Law School, Chantal may be able to rely upon legislation related to insult and defamation, but cases that do not have an element of stalking or extortion are not prioritised by Dutch police who, in this case, responded so slowly to her initial request for information that they missed Facebook’s 90-day retention period for data relating to deleted accounts.