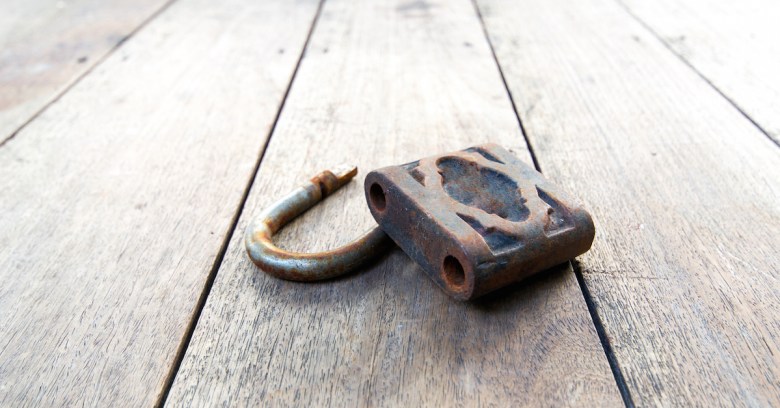 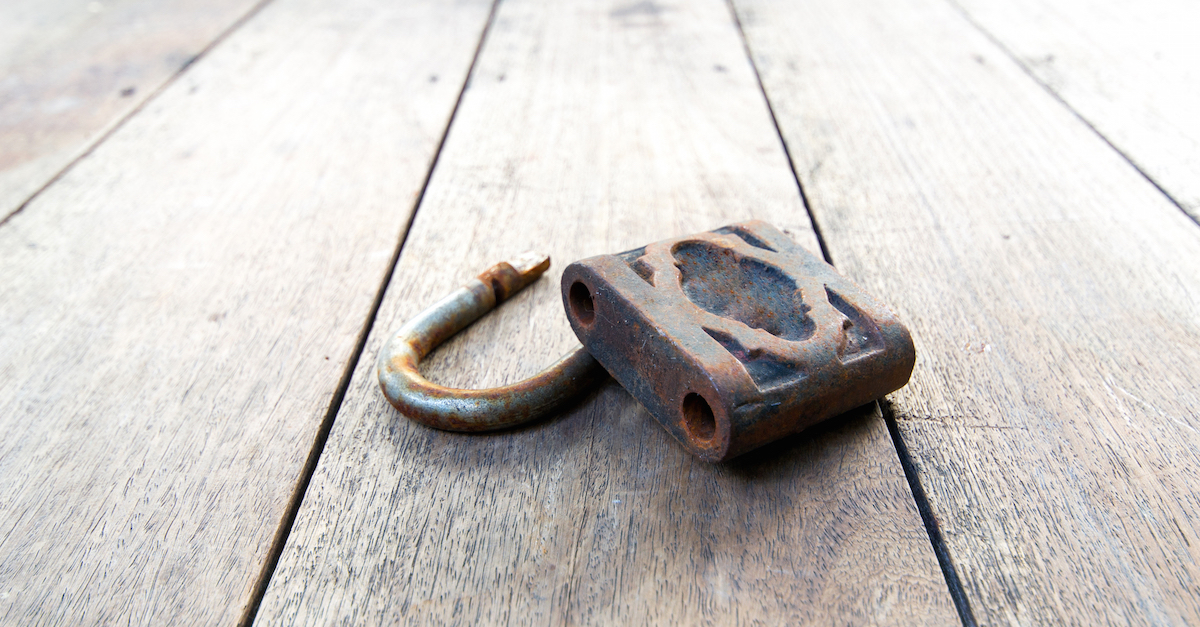 People fighting for their privacy rights are deluging domain overseer ICANN with comments opposing a proposal that would strip the rights of commercial domains to use proxy services to shield registrants’ true identities and addresses.

It might seem like a straightforward issue of prohibiting proxy use by domains “actively used for commercial transactions,” but it’s not that easy, as dissenting members of ICANN pointed out.

In ICANN’s report on the issue of privacy/proxy service accreditation, the members said the move could work against persecuted groups and organizations, including minority political groups or those devoted to gender orientation:

[M]embers of the [working group] noted that fundraising and membership drives are often performed by the very groups and organizations seeking privacy/proxy registration for protection, including minority political groups, minority religious organizations, ethnic groups, organizations committed to change of racial policies, gender orientation groups, and publications engaged in freedom of expression. These groups and their representatives note that, in the laws of their countries, the mere collection of a donation or membership fee does not change their status from "non-commercial" to commercial. Others noted that "non-profit" status is limited to only a few countries

The Electronic Frontier Foundation (EFF) focused on the issue on Tuesday, with a post that detailed how the change is being pushed by US entertainment companies that told Congress in March that privacy for domain registration should be severely restricted.

Such companies want ever more names and contact information in their zeal to accuse people of copyright and trademark infringement, preferably without having to bother with getting a court order, the EFF said.

The typical number of responses ICANN receives in its public comment periods hovers around 20, according to The Register.

In contrast, the idea of forcing commercial domains to reveal registrants’ names and addresses had garnered over 6000 commenters who overwhelmingly opposed the plan as of Thursday morning.

A sample from the comments, from Opus:

With identity theft getting worse by the day, it is imperative that we be able to keep our personal information private. I don't even use my domain email in all instances (including this). I am a single woman living alone and don't want everyone in the world to see where I live. Don't use [F]acebook for the same reason. With just cause, get the [information] needed by taking the legal route.

I've had issues in the past with people who have abused my personal information through WHOIS searches, and it upsets me that my and other's rights to privacy could be abused again in this way.

The vast majority of comments are coming from people who used form letters supplied by two sites that are campaigning against the change: RespectOurPrivacy.com and SaveDomainPrivacy.org.

A sample of one of the form letters:

Dear ICANN
Regarding the proposed rules governing companies that provide WHOIS privacy services (as set forth in the Privacy and Policy Services Accreditation Issues Policy document):
I urge you to respect internet users' rights to privacy and due process.
- Everyone deserves the right to privacy.
- No one's personal information should be revealed without a court order, regardless of whether the request comes from a private individual or law enforcement agency.
Private information should be kept private. Thank you.

The 98-page report focuses on other changes, but it’s a dense, wonkish read, and nothing’s gotten the same level of attention as this issue of denying proxy/privacy services to “commercial” domains.

The EFF’s Jeremy Malcolm and Mitch Stoltz pointed out that subpoenas do just fine in getting website owners’ identities, and we don’t need another mechanism to do so – particularly when the cost/benefit ratio is so unconvincing:

The limited value of this change is manifestly outweighed by the risks to website owners who will suffer a higher risk of harassment, intimidation and identity theft. The ability to speak anonymously protects people with unpopular or marginalized opinions, allowing them to speak and be heard without fear of harm. It also protects whistleblowers who expose crime, waste, and corruption. That's why EFF opposes the new proposal to roll back anonymity.