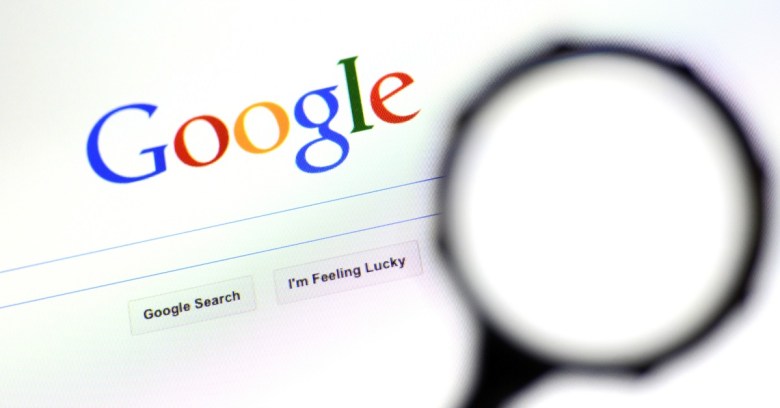 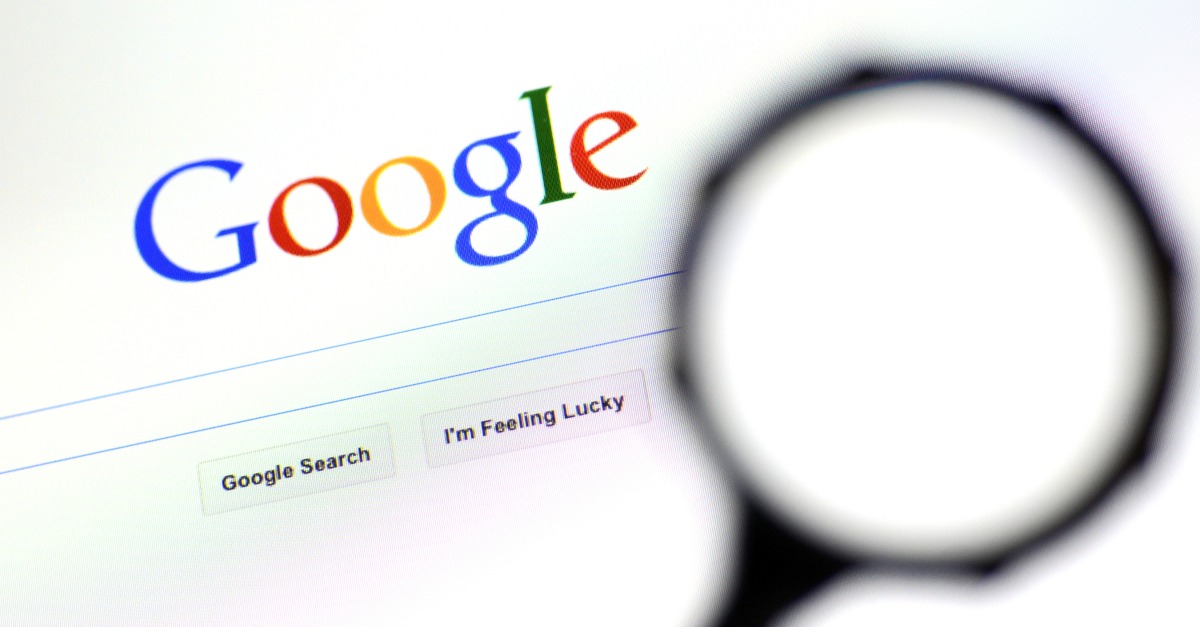 For a year, Google’s been forced to forget EU people.

Bing, too, and Yahoo.

Since last year, people in the EU have had the right to be forgotten by search engines such as these.

More specifically, they’ve had the right to request that search engines remove certain web pages from search results, which they are now legally compelled to do – if, in fact, the people requesting the removal can convince Google et al. that the search results are outdated, inaccurate and/or lack public interest.

Google has gone down this rabbit hole kicking, saying that the enforced expunging amounts to censorship, pledging to stick a flag on search results it’s reluctantly agreed to de-index, and getting taken to task by France and Canada for only taking down country-specific search results instead of worldwide.

But with all the right-to-be-forgotten back and forthing, there’s an important source of news about murderers, paedophiles, crooked politicians or perfectly innocent people that hasn’t been forced to forget search results: namely, news sites.

Last week, one of those sites – the BBC – announced that it’s decided to make clear which of its news articles have been removed from Google’s search results by publishing a list of links to them.

Managing Editor Neil McIntosh said in a post that the publication plans to republish the list each month with new removals added at the top.

The BBC’s rationale, according to McIntosh:

We are doing this primarily as a contribution to public policy. We think it is important that those with an interest in the "right to be forgotten" can ascertain which articles have been affected by the ruling. We hope it will contribute to the debate about this issue. We also think the integrity of the BBC's online archive is important and, although the pages concerned remain published on BBC Online, removal from Google searches makes parts of that archive harder to find.

Of course, it’s not as if people don’t ask the news outlet to remove content.

David Jordan, the BBC’s Director of Editorial Policy and Standards, earlier this month said in a post that requests to remove reports from its archive have increased since the European Union Court of Justice ruled in May 2014 that Google has to remove “inadequate, irrelevant or no longer relevant” search results.

Sometimes the requesters want news events obscured, he said, so others can’t find them.

Sometimes, people featured in news stories say the BBC’s reports are “inaccurate or unfair, or they regret the private information they put into the public domain about a medical condition; their marital status or financial affairs,” Jordan said, while others are “embarrassed by views they expressed which they no longer hold or are no longer compatible with their lives.”

Some of the requests come from people who claim that the presence of the BBC’s reports are affecting their relationships with their families or hindering their job search, Jordan says, and that they’ve now rebuilt their lives, beaten their addiction or are no longer homeless.

Just as Google weighs the merit of requests to de-index search results – and, as its transparency report shows, it grants less than half of those requests – so too does the BBC weigh each request, Jordan wrote.

He explained that the BBC views its news archive as “a matter of historic public record” and, thus, something to be altered only in “exceptional circumstances.”

To be as transparent as possible, the BBC published guidance on the removal of content from its services.

As far as the list of links to de-indexed BBC articles goes, Google asked the news outlet to point out that the links aren’t removed from its index entirely; rather, they’re only delisted from results for queries on certain names.

Another caveat to keep in mind when looking through the list, McIntosh said:

It is worth noting that we are not told who has requested the delisting, and we should not leap to conclusions as to who is responsible. The request may not have come from the obvious subject of a story.