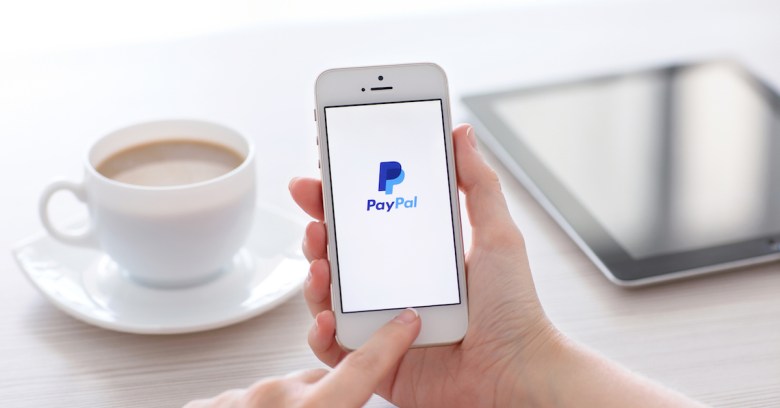 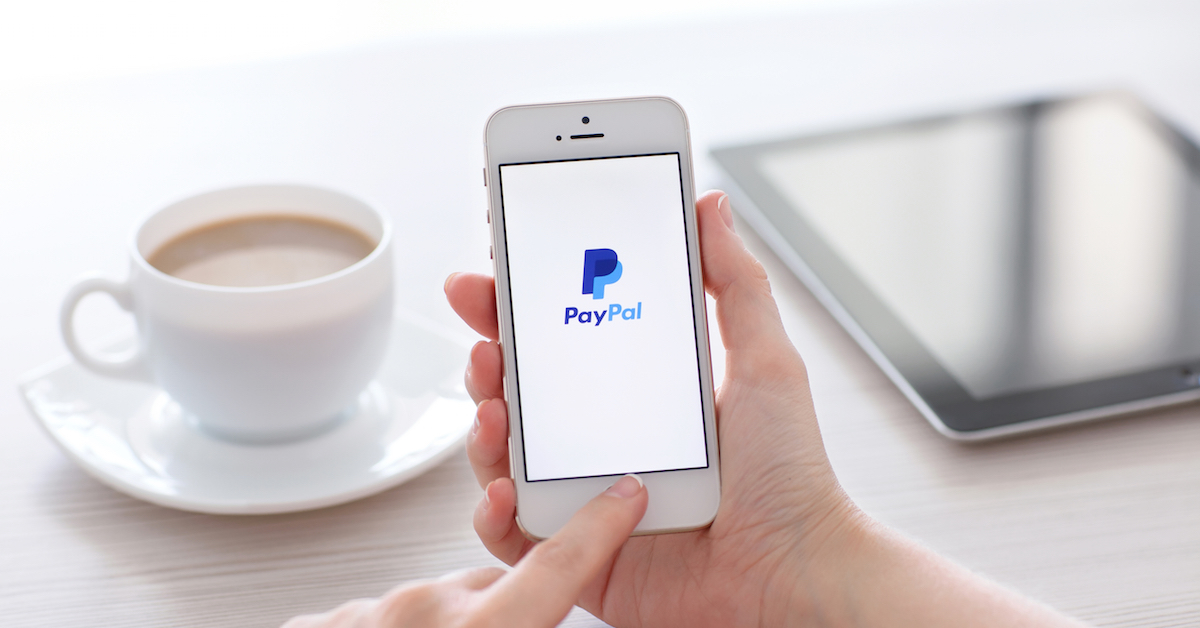 PayPal on Monday backpedaled on what looked like a horrifying new User Agreement that was worded to let it freely robocall and autotext users.

The updated terms and conditions, which were due to come into force today for US customers, provided no wording for opting in or or opting out of what looked like an impending robocalling/auto-texting nightmare.

That nightmare, according to the updated policy, included unfettered robocalls about users’ accounts, troubleshooting problems, resolving disputes, debt collection, surveys, questionnaires, offers, promotions, or just about anything else that popped into PayPal’s head.

The new policy had said that users would have to accept the automated marketing calls, emails and text messages on any and all phone numbers used to do business with PayPal, including those just used to call the company.

After the media and consumer advocacy groups including the National Consumer Law Center got wind of PayPal’s apparent intent to robocall and autotext its users into phone-hurtling fury, the FCC sent a letter to PayPal to let it know that the new user agreement looked like it was in violation of federal laws regarding robocalls.

That letter, dated 11 June, advised PayPal that violating the robocall laws could cost it, its affiliates, and its service providers up to $16,000 in fines per call or text message.

After that heads-up, plus much user and consumer advocate outcry, PayPal apologized for causing “confusion”.

We value our relationship with our customers and work hard to communicate clearly. Recently, however, we did not live up to our own standards.

In sending our customers a notice about upcoming changes to our User Agreement we used language that did not clearly communicate how we intend to contact them. Unfortunately, this language caused confusion and concern with some of our customers.

To clear up the confusion (and to fix the previously missing but legally required written opt-in for robocalling), PayPal said it would be modifying the egregious Section 1.10 of its User Agreement.

…and that the rewritten Sections (1.10(a) and 1.10(b)) will make it clear that PayPal won’t robocall customers for marketing purposes without prior express written consent; that customers needn’t consent to receiving autodialed or prerecorded calls/texts in order to use PayPal’s products and services; and that customers may revoke consent to receive these communications by contacting PayPal customer support.

I commend PayPal for taking steps to honor consumer choices to be free from unwanted calls and texts.

The changes to PayPal’s user agreement recognize that its customers are not required to consent to unwanted robocalls or robotexts.

It clarifies, rightly, that its customers must provide prior express written consent before the company can call or text them with marketing, and that these customers have a right to revoke their consent to receive robocalls or robotexts at any time.