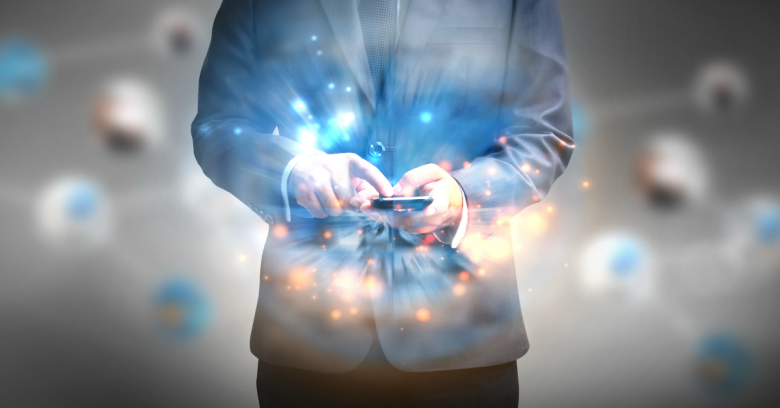 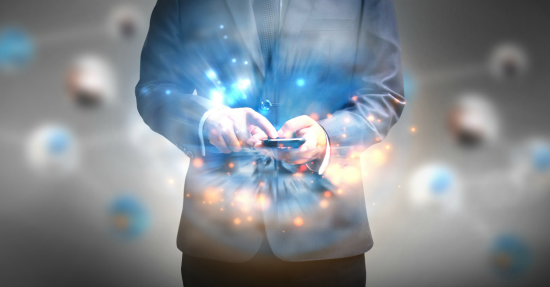 In his 26-page ruling (PDF), Mosman noted that the question at hand was whether the recently enacted USA Freedom Act ended the bulk collection of phone metadata.

The data collection program had been based on Section 215 of the USA Patriot Act, which lapsed on 1 June.

On 2 June, Congress approved the USA Freedom Act, subsequently signed into law by President Obama, breathing life into the NSA’s program after a brief hiatus.

The USA Freedom Act gave the NSA data collection program six months to keep chugging along until November 29, 2015, after which the NSA must request phone metadata from the telecom companies that store it.

Mosman said that given the passage of the act, the “short answer” to whether it ended the bulk data collection “is yes.”

The long answer is that, because Congress “deliberately carved out a 180-day period” for the NSA program to continue, the court approved an application to do so in this case.

The long answer also includes a respectful but firm rejection of the ruling by the United States Court of Appeals for the Second Circuit.

That’s the court that ruled, in May, that warrantless metadata collection is illegal.

Mosman said that the Second Circuit court lacked jurisdiction over the FISC, and anyway, the USA Freedom Act nullified the circuit court’s analysis.

The surveillance court is subject to review by its own appeals panel, the Foreign Intelligence Surveillance Court of Review, and by the Supreme Court, which also has the power to resolve conflicts between appeals courts, including the Second Circuit.

The three-judge Second Circuit court had ruled unanimously, in a lawsuit brought by the American Civil Liberties Union (ACLU), that Section 215 of the Patriot Act couldn’t legitimately be interpreted as permitting the NSA’s bulk metadata collection at all.

Congress didn’t include wording in the USA Freedom Act that would have made the NSA program legal – even for the six-month transition period – putting the legality of the metadata collection into limbo during the transition period.

The surveillance court’s ruling cleared it up with its Monday ruling, in which Mosman wrote:

In passing the USA Freedom Act, Congress clearly intended to end bulk data collection ... But what it took away with one hand, it gave back - for a limited time - with the other.

Indeed, Congress could have issued an immediate injunction against the data collection, but it specifically chose to let it continue for 180 days, Mosman wrote.

The ACLU said on Tuesday that it will ask the Second Circuit court to issue an injunction to stop the collection.

Neither the statute nor the Constitution permits the government to subject millions of innocent people to this kind of intrusive surveillance. We intend to ask the court to prohibit the surveillance and to order the NSA to purge the records it's already collected.

The Department of Justice and the Office of the Director of National Intelligence put out a statement on Tuesday confirming that the metadata collection program would resume.

However, the administration said that during the remainder of the transition period, new restrictions will apply:

Image of businessman on smartphone courtesy of Shutterstock.