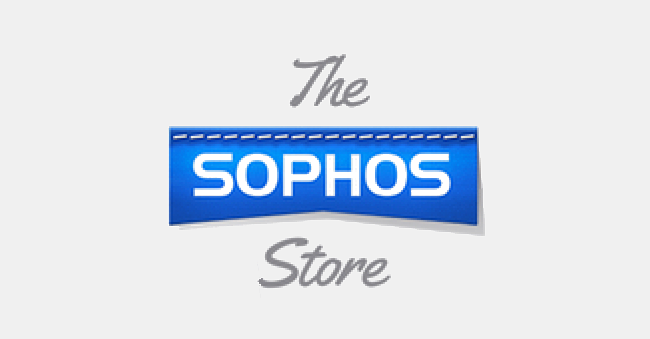 In the past month, we’ve published a number of videos and pictures that just happen to show people wearing some very cool T-shirts.

For example, when Naked Security won (ahem) the Grand Prix Prize for the Best Overall Security Blog at the recent EU Blogger Awards at Infosec in London, we couldn’t resist a team photo.

Two of us were kitted out in Release the Kraken shirts: 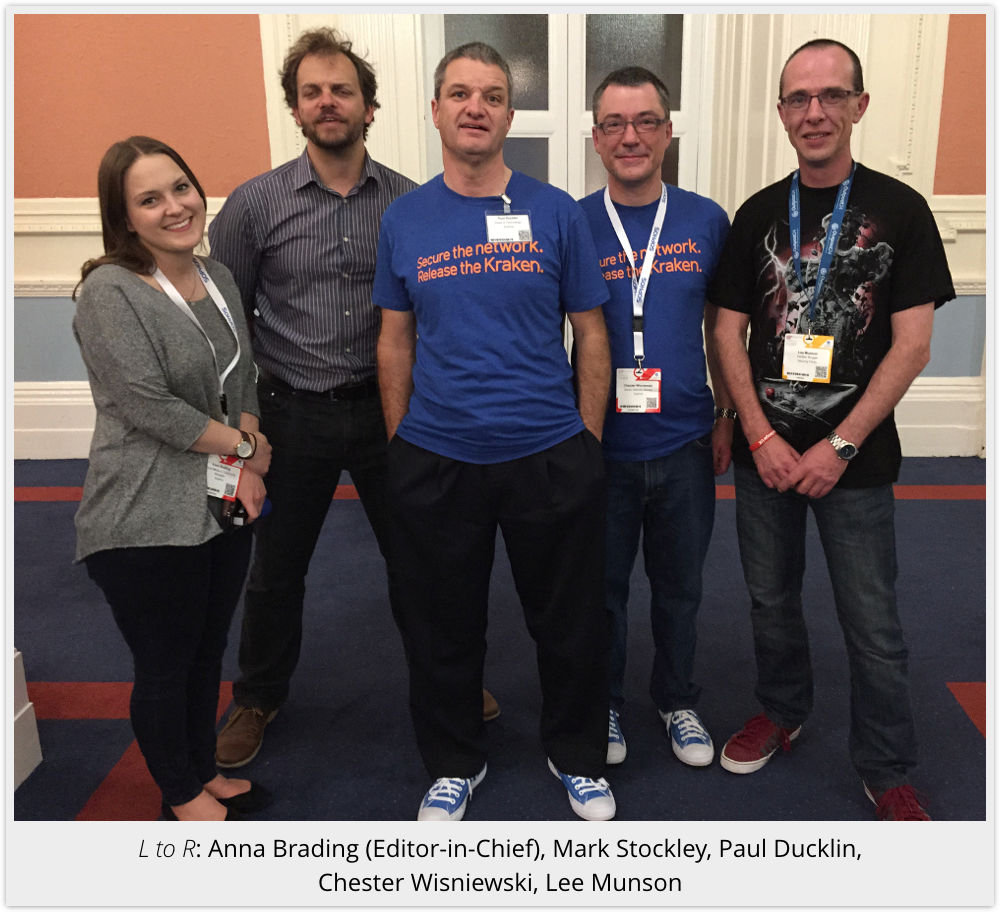 During the Infosec show, we made a fun video, with plenty of T-shirts on view:

Can’t view the video on this page? Watch directly from YouTube.

And in the most recent episode of our weekly 60 Second Security video (shameless plug!), we featured our favourite T-shirt, and even entitled the whole video after the T-shirt’s theme, Encrypt Everything (great idea, by the way).

As a result, we’ve had a steady stream of requests from people asking us, “Where can I get one of those?”

So we thought we’d let everyone know: you can buy a whole bunch of cool merchandise from the Sophos Store.

Just head over to https://shop.sophos.com/ and take a look. 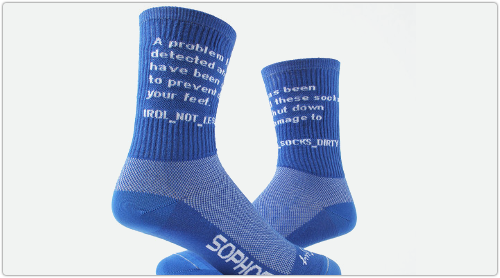 If you’re feeling adventurous, you can even order Sophos backpacks, tents and surfboards.

Of course, you can buy for other people, too – and we can assure you (from when we have given away some of our stash as freebies at trade shows) that you will not fail to bring a smile to the hardworking IT staff in your own office if you gift them with, say:

(To the IT heros who receive gifts from the Sophos Store, please try to be gracious. We know you deserve a $950 surfboard for resetting the CFO’s password during your own wedding on Christmas Day, but if all you get is a $2 sticker saying For Those About Code, We Salute You, remember: it’s the thought that counts.)

→ Just so you know: shipping is free in the US on orders over $20, or $3 otherwise. Orders outside the US are shipped at a flat $15, so just order loads of merchandise at once. We ship to all planets in the solar system except Venus (too hot) [*], and to all countries on earth except for a short list that’s maintained on the site.

3 comments on “Shop in the Sophos Store – and say thanks to your very own IT rock star!”