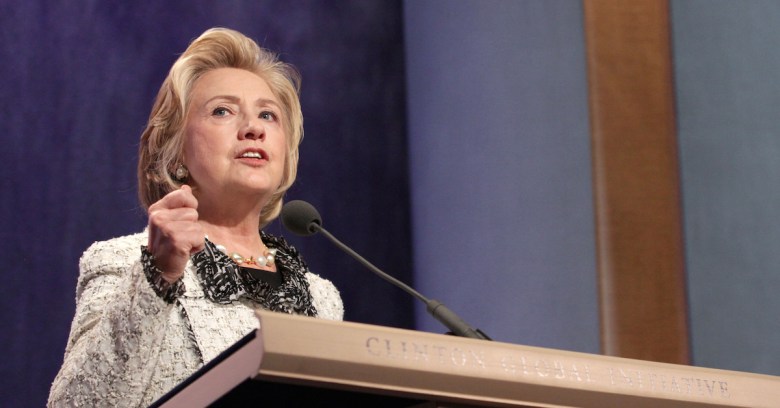 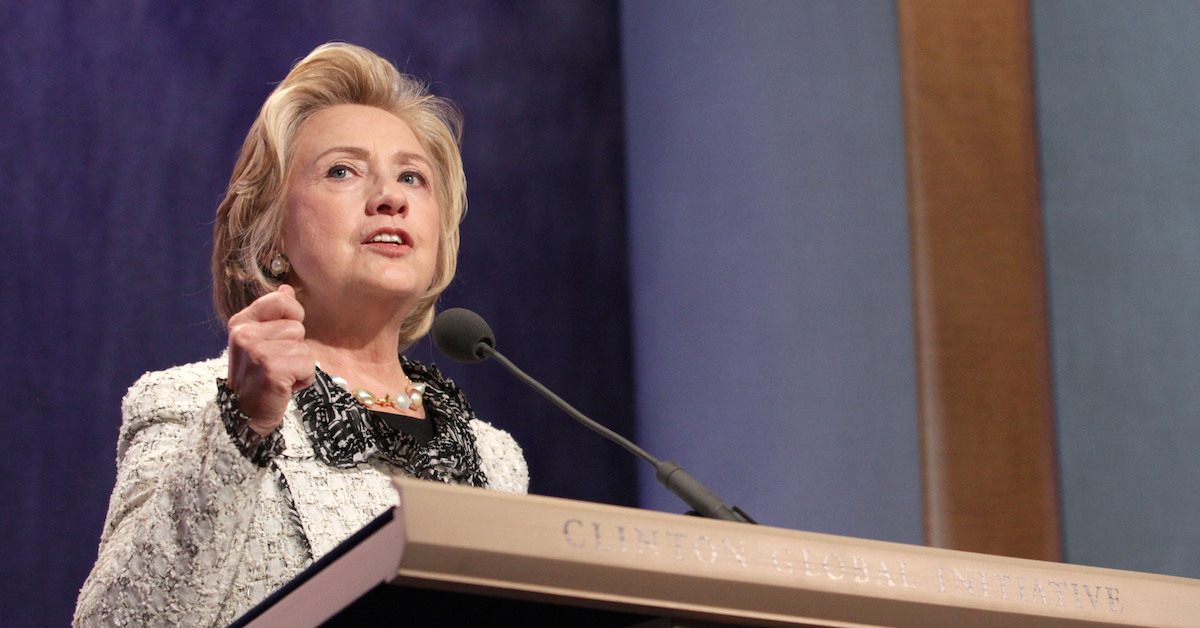 US presidential hopeful Hillary Clinton has accused China of state-sponsored hacking designed to steal both trade secrets and government information.

Speaking at a Fourth of July campaign rally in New Hampshire on Saturday, the former US Secretary of State said the rise of China was the story of the 21st century and how the US responded to that would determine the future of the entire world.

She added that she hoped to see China prosper in a peaceful way but also warned that vigilance was required.

The US has to be aware, she said, that China’s military strength is increasing quickly as the nation continues to establish new military installations in contested territories – such as the Philippines – and other countries the US has treaties with.

Scrawling her foreign policy credentials on the cyber blackboard, she said:

They're also trying to hack into everything that doesn't move in America. Stealing commercial secrets, blueprints... from defense contractors, stealing huge amounts of government information, all looking for an advantage.

Make no mistake: they know they're in a competition, and they're going to do everything they can to win it.

Quite what Clinton means by “everything that doesn’t move” is not clear. After all, we know that most assets compromised by a hack or error certainly do move. And I’m not just talking about mechanical devices such as aeroplanes, drones or even cars; there are other, more personal targets too: us.

Fortunately, the effects of hacking are now being taken far more seriously by court systems that are beginning to appreciate the effects of a crime that doesn’t involve actual or threatened physical violence against property or the person.

Take for instance the case of Alex Yucel, the co-creator of the Blackshades RAT. He was recently sentenced to 57 months in jail over the malware that had the capability to steal banking and other information, as well as hold machines to ransom or use their computing power as part of a DDoS network – a win for the good guys, as John Shier said to Paul Ducklin in the latest Chet Chat podcast (from 8m 24s).

Hillary Clinton’s comments come three months after a huge breach at the US Office of Personnel Management left the personal records of millions of federal employees compromised. US officials said at the time that they believed China was behind the attack which bore a striking resemblance to a similar incident the previous year.

China, as to be expected, denied all claims of wrongdoing.

In 2010 she demanded an explanation from China after Google claimed it had experienced a “highly-sophisticated” attack that led to the theft of intellectual property. Subsequently named “Operation Aurora,” the attack also impacted a large number of other US financial and technology companies as well as military organisations.

Unsurprisingly, the finger pointing goes both ways – the Chinese government has recently been able to cite Edward Snowden’s revelations as proof that the US has launched cyber attacks in the other direction.

I wonder what a possibly-future President Clinton would have to say about that?

10 comments on “Hillary Clinton: China hacks ‘everything that doesn’t move’ in the US”