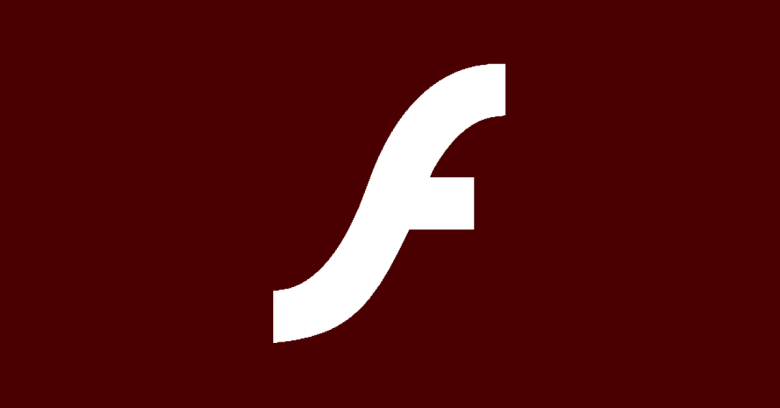 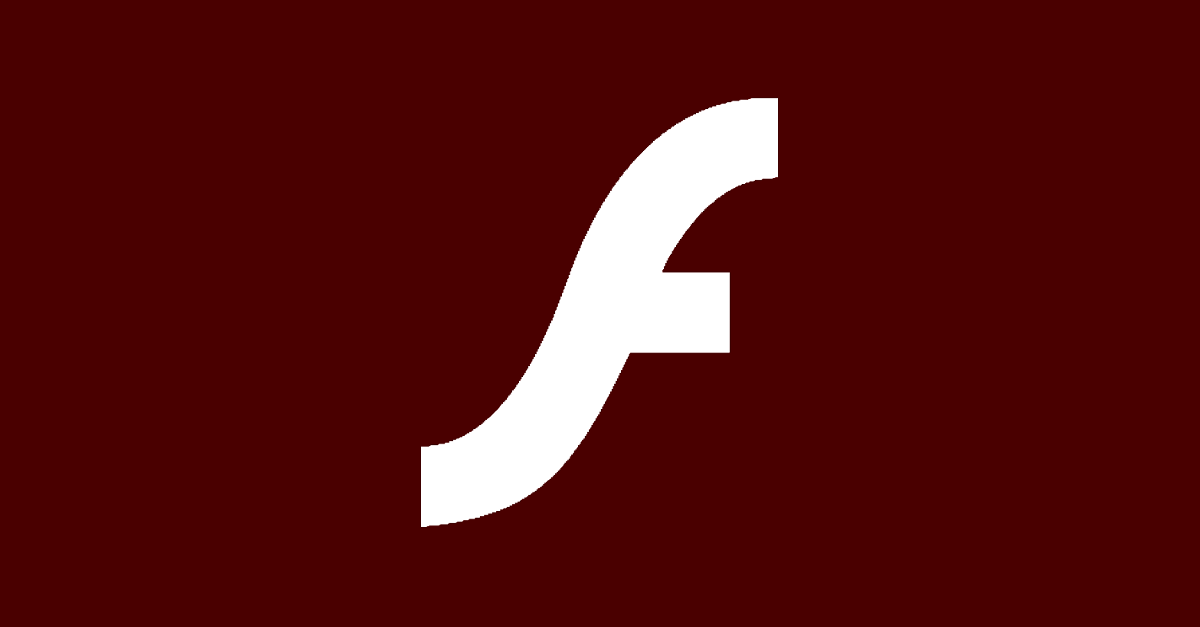 Thanks to threat-busters Andrew O’Donnell and Fraser Howard of SophosLabs for their timely input to this article.

Wouldn’t you just know it!

Last night we wrote about how Flash troubles come in threes, like those proverbial buses:

Make that four buses that just arrived at once.

Earlier this week, a Italian company with the unequivocal name of Hacking Team…

…got hacked, to put not too fine a point on it.

Hacking Team is, indeed, into hacking – controversially, as it happens, because its main line of business is selling hacking and interception capabilities at a country level.

You might therefore expect a company of that sort to have had some vulnerabilities and exploits up its sleeve.

Apparently, that turns out to have been correct, though we say “to have had” because they’re no longer “up its sleeve.”

Thanks to a giant data dump published by the hackers who hacked the hackers, the zero-day cat is out of the bag. 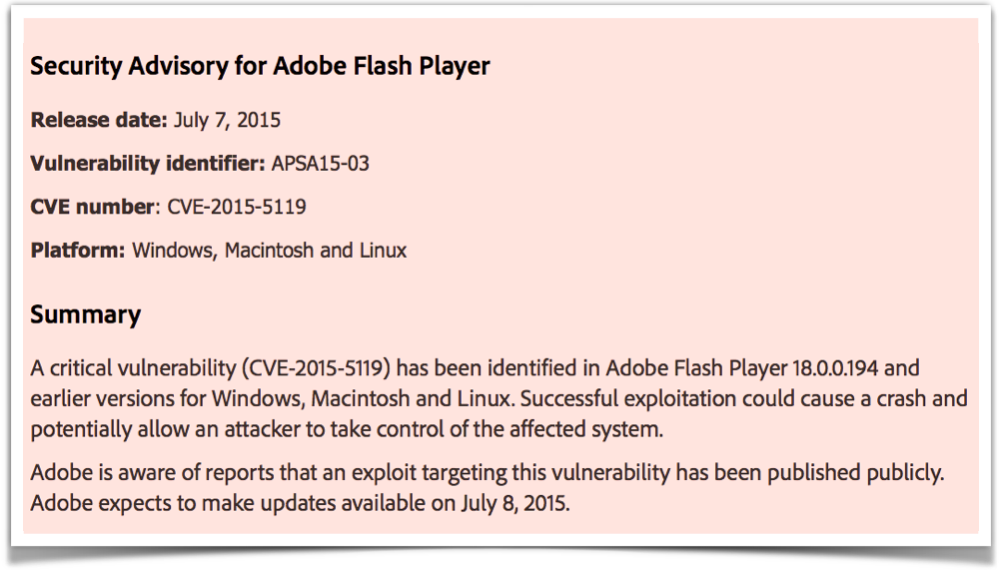 A critical vulnerability (CVE-2015-5119) has been identified in Adobe Flash Player 18.0.0.194 and earlier versions for Windows, Macintosh and Linux. Successful exploitation could cause a crash and potentially allow an attacker to take control of the affected system.

Adobe is aware of reports that an exploit targeting this vulnerability has been published publicly. Adobe expects to make updates available on July 8, 2015.

We’ll presume that means that the patch will drop during business hours, US West Coast time (Pacific Daylight Time, UTC-7).

That will be a great result by Adobe, if it can hit that target, not least because the vulnerability affects all platforms supported by Flash: Windows, OS X and Linux.

Given the zest with which the world has fallen on the loot plundered from the Hacking Crew breach, SophosLabs has raised its Threat Level to High. 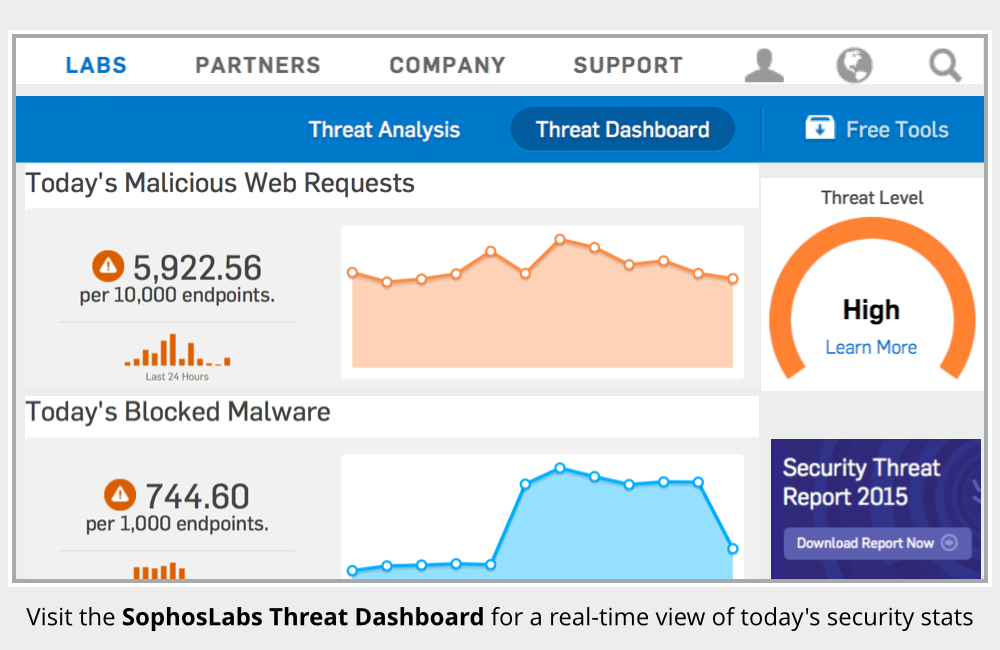 We’re backing up our colleagues in SophosLabs by saying, “Watch out for the update and grab it as soon as you can.”

If you’re looking for something you can do right now before the patch comes out, here’s a list of tips you can try.

They’re great tips anyway, so we recommend them even when there isn’t an update emergency going on:

By the way, occcasional manual verification that your auto-updates are working is a good idea for all updates to all products.

Manual oversight will prevent you getting caught out by the “forget” part of “set and forget,” a security approach that we can understand but not recommend.

NB. Sophos detects Flash attacks in general as Troj/SWFExp-*, short for Shockwave Flash exploit. Specific detection for files known to be associated with the Hacking Team leak include SWFExp-HT, SWFExp-HU and SWFExp-HW, if you want to keep an eye on your logs.