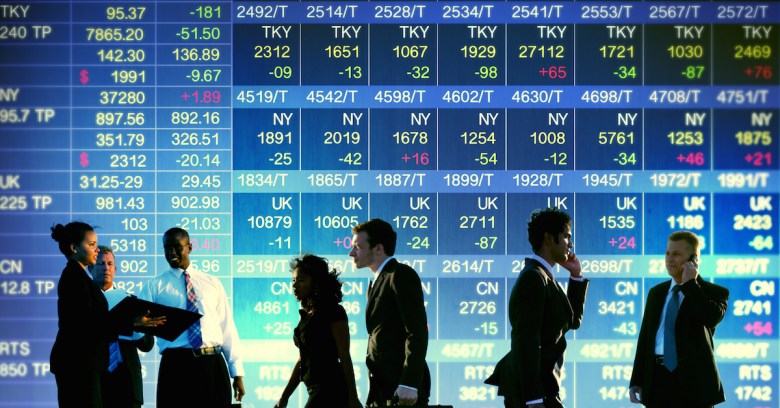 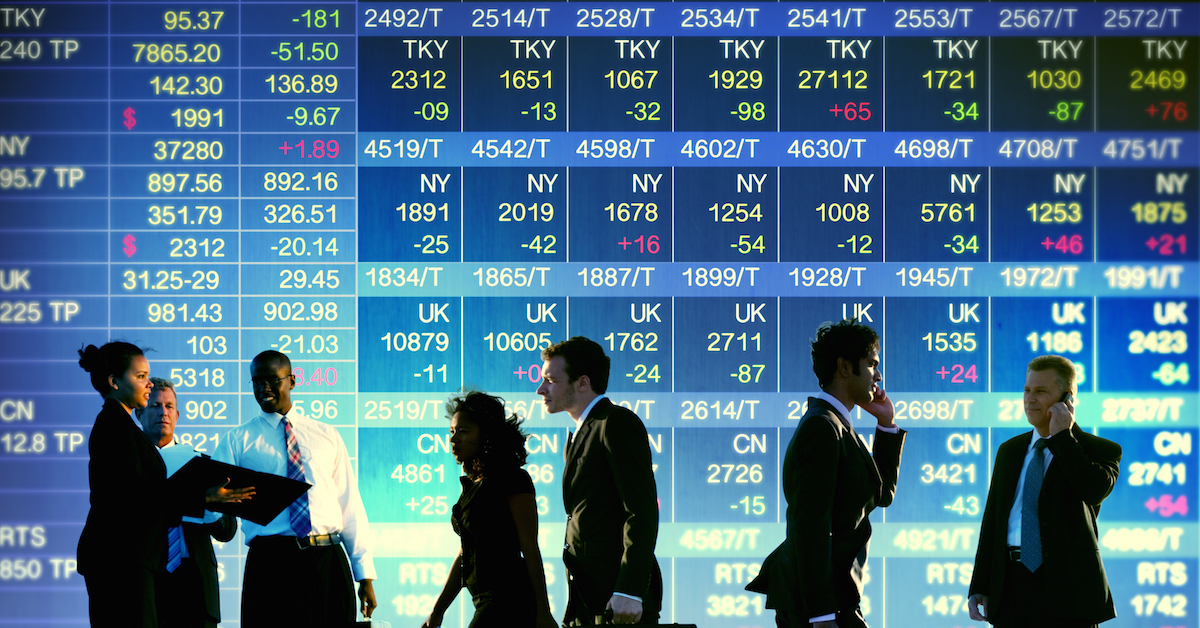 In a case that illustrates just how sticky it can be to prosecute insider crime, the US Supreme Court on Monday dismissed the second criminal conviction of a former Goldman Sachs programmer who copied 32MB of what he claimed was open-source code.

Before leaving to work for a high-speed trading startup in 2009, but while he still had access to the Goldman Sachs network, Sergey Aleynikov admitted to having logged in remotely to copy a tarball – a group of files collected together as one.

When Goldman Sachs got wind of the download, the FBI investigated.

According to Monday’s ruling, Aleynikov told FBI lead agent Michael McSwain that he “wanted to inspect the files much like a person in college would go back and read a paper.”

The courts didn’t buy his arguments – or, at least, they didn’t buy into whatever parts of his argument they could figure out, given the convoluted laws involved.

What ensued included a long-drawn-out legal battle, two criminal convictions, and a 97-month-long prison term, of which the programmer served one year before getting out when his convictions were overturned.

His second conviction came three months ago, when Aleynikov was convicted for stealing high-speed trading code from the bank and was acquitted on one count of unlawful duplication.

A confused New York state jury couldn’t come to a verdict on another count of unlawful use of “secret scientific material.”

A sample, culture, micro-organism, specimen, record, recording, document, drawing or any other article, material, device or substance which constitutes, represents, evidences, reflects, or records a scientific or technical process, invention or formula or any part or phase thereof, and which is not, and is not intended to be, available to anyone other than the person or persons rightfully in possession thereof or selected persons having access thereto with his or their consent, and when it accords or may accord such rightful possessors an advantage over competitors or other persons who do not have knowledge or the benefit thereof.

The judge wrote in his ruling that Aleynikov acted wrongfully by taking the code, but his actions did not meet the standard under the law in which he was charged:

The evidence did not prove he intended to appropriate all or a major portion of the codes economic value.

Aleynikov had first been convicted by jury in federal court in 2010 on one count of stealing trade secrets and one count of transporting stolen property. The laws he was convicted of violating were the National Stolen Property Act (NSPA) and the Economic Espionage Act (EEA)

He was sentenced to 97 months in prison – 8 years and one month.

The United States Court of Appeals for the Second Circuit overturned the decision in 2012, writing that Aleynikov hadn’t stolen anything physical when copying the source code, because it was done over the internet, and thus didn’t violate the National Stolen Property Act.

But New York state prosecutors came after him again, charging him in August 2013 under different laws for the same actions: a way to get around Fifth Amendment protection against being tried twice for the same crime.

According to Monday’s ruling, Goldman Sachs didn’t lose competitive advantage from this code, which was never shared with Aleynikov’s new employer – or, rather, his intended new employer, Teza Technologies, which backed out of hiring him in light of the court action.

Multiple Goldman Sachs programmers testified that the code was valuable, particularly in starting up a new high-speed trading system.

But Teza’s policies forbid competitors’ code being brought in by competitors, and the company testified that in order to get a cutting-edge system up and running, it wouldn’t make sense to use old code anyway.

Is copying code before leaving a job standard practice, or is it blatant espionage? Did he get off on a technicality, or was the code up for grabs?