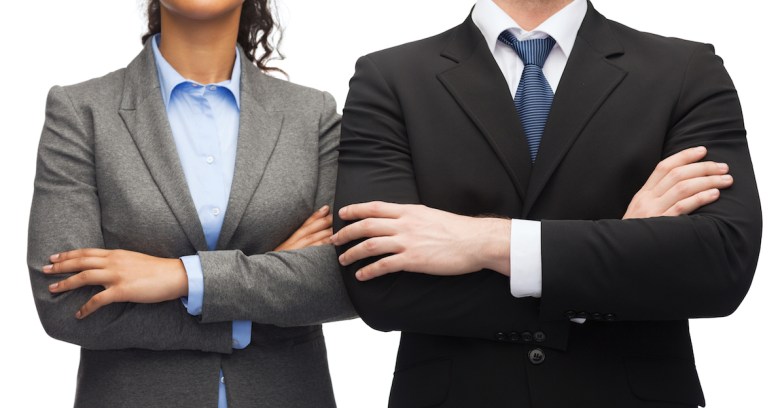 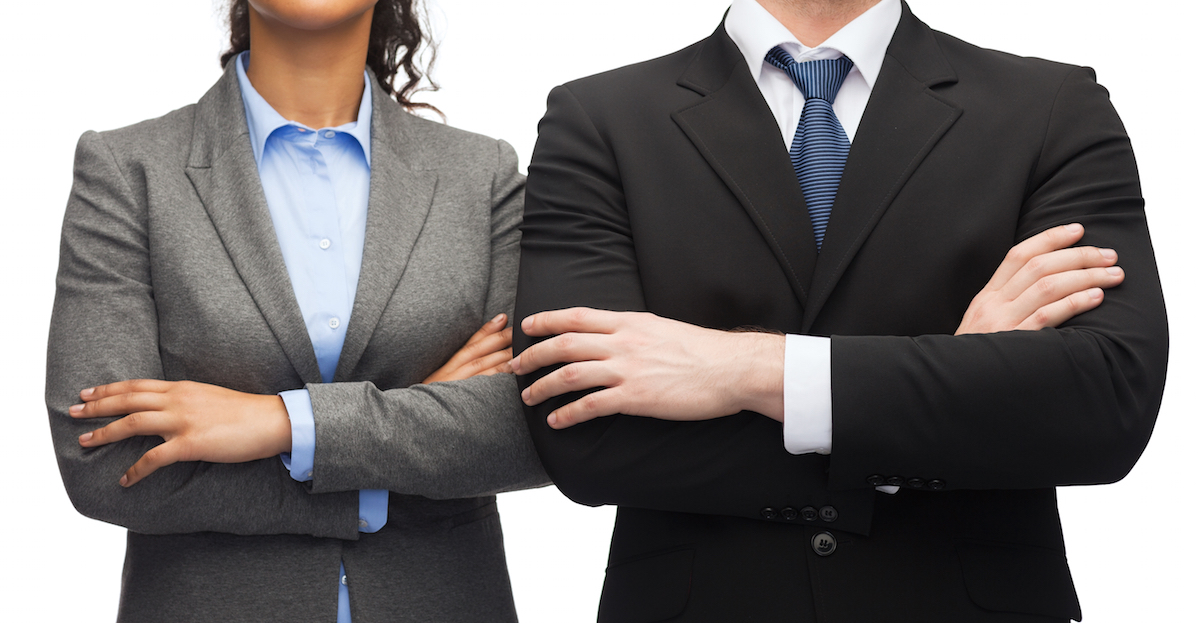 Researchers have found that males are more likely to be shown ads on Google that are related to high-paying jobs than are women.

This follows close on the heels of the revelation that Google image searches for “CEO” mostly turn up pictures of white men, with the first image of a female CEO that turns up being a Barbie doll.

It’s not time to point fingers, the researchers say. Google’s ad ecosystem is murky: besides Google, advertisers, websites, and users are swimming in those waters, engaging in complex interactions that can’t be seen.

Given the opacity of how users get profiled and what ads are chosen to show them, it’s hard to say what’s causing the discrimination, but the researchers have found that something in the mix is leading to seemingly discriminatory ads being served up based on gender.

In a paper published in April, the researchers describe how one experiment found that Google displayed adverts for a career coaching service for “$200k+” executive jobs 1852 times to the male profiles, while displaying them only 318 times to the female profiles.

Google created the Ads Settings web page to help users control the ads they see on Google services and on websites.

Ads Settings is also meant to give some visibility into, and some choice over, the profiles Google creates on us.

But the research team found that visiting webpages associated with substance abuse changed the ads shown, but not the settings on Ads Settings.

To do so, they created an automated testing tool named AdFisher that pretended to be a series of male and female job seekers.

AdFisher allowed them to simulate the browsing activities of web users and thereby probe the targeting of ads served up by Google on third-party websites.

The team used 17,370 fake user profiles that collected over 600,000 ads. Over the course of 21 experiments, they found instances of discrimination, opacity, and choice in targeted ads of Google.

They noted that discrimination is inherent to profiling at some level, writing that “the point of profiling is to treat some people differently.”

That doesn’t always make it OK, given that customization can lead to discrimination, they write:

Male candidates getting more encouragement to seek coaching services for high-paying jobs could further the current gender pay gap. Even if this decision was made solely for economic reasons, it would continue to be discrimination.

As far as the substance abuse ads go, the team says that the experiment points to a lack of transparency on how ads are selected and profiles are kept, calling the results “an extreme case” in which a tool meant to provide transparency – i.e., Ads Settings – “failed to show any profiling” but “the ad distributions were significantly different in response to behavior.”

The possibility of Google inferring substance abuse – or that advertisers are remarketing based on that information – is worrisome most particularly in settings that include shared computers or shoulder surfing, the team notes.

Substance abuse is, in fact, the type of sensitive health issue that Google explicitly prohibits advertisers from using in “remarketing”: the online marketing technique that enables advertisers to reach out to visitors who already visited a website.

The researchers aren’t claiming there’s been any violation of laws or policies. As it is, they can’t figure out whether it’s Google, the advertiser, or complex interactions among them and others that have caused the gender discrimination.

We...like to assign blame where it is due. However, doing so is often difficult.

But even if they can’t assign blame, the researchers say that their results do point to a need for further research, be it from the companies themselves or regulatory bodies.

While we lack the access needed to make this determination, both Google and the advertiser have enough information to audit the other with our tool.

Will Google use AdFisher to audit its advertisers? Will advertisers use it to audit Google?

The researchers are offering AdFisher up for that purpose.

If the ad ecosystem players pick up on that challenge, it will be interesting to see where the blame lies when it comes to possible gender discrimination.

As well, Google’s rules on what information is OK to use in remarketing – substance abuse being obviously not OK – are apparently being violated.