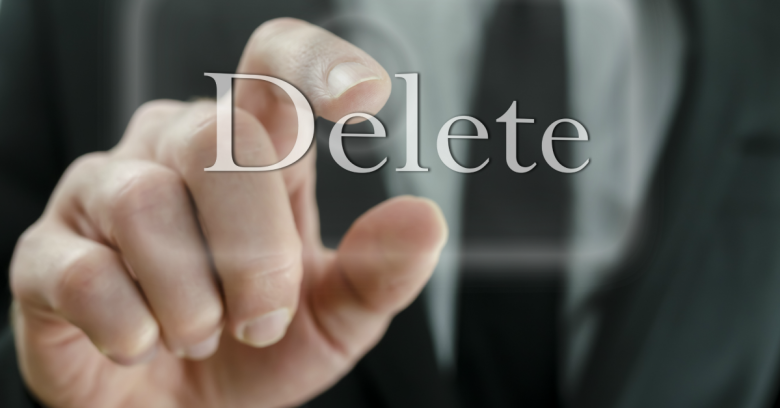 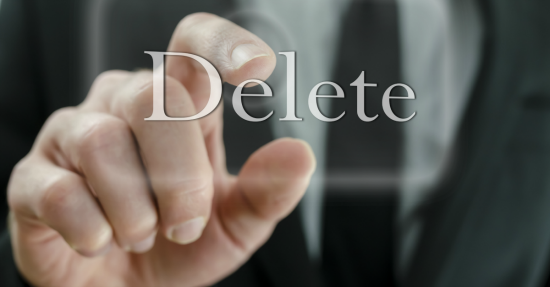 Europeans have the right to request the removal of links in search engine results – what is now commonly referred to as the “right to be forgotten,” thanks to a May 2014 court ruling.

Should Americans also have the right to be forgotten?

According to Consumer Watchdog, a nonprofit advocacy organization, the answer is “yes” – and the group wants the US Federal Trade Commission (FTC) to do something about it.

In a complaint filed this week with the FTC, Consumer Watchdog says Google has an obligation to protect US consumers’ privacy rights by extending the ability to request the removal of links from Google search results to Americans.

Since the ruling last year by the European Court of Justice requiring Google (and other search engines such as Bing) to take down links that are no longer “relevant,” Google has reluctantly obliged with a request form available in European countries.

As of this morning, there had been 282,001 total requests so far to remove more than 1 million URLs. Google has taken down 41% of those URLs.

But Consumer Watchdog claims that Google is engaging in “unfair” and “deceptive” practices by not giving Americans the same ability to request link removals.

The FTC’s mandate, under the Federal Trade Commission Act, is to protect US consumers from unfair or deceptive practices in commerce.

In recent years, the FTC has evolved from an agency mainly concerned with anti-trust issues into the US government’s primary regulator of privacy issues raised by emerging communications and financial technologies.

According to Consumer Watchdog’s complaint, because Google does not offer Americans “a key privacy tool,” Google is engaging in deceptive practices by “aggressively and repeatedly” making claims to protect users’ privacy, such as those in its statement of privacy principles.

The group’s complaint also says Google is engaging in unfair practices because not offering the right to be forgotten causes “substantial injury” to US consumers.

As examples of the harm caused, Consumer Watchdog cites cases where links showing up in search results for a person’s name have led to job losses or emotional distress:

Under the European court ruling, search engines do not have to remove links to information that serves the public interest, such as news articles about public figures.

Google might have a hard time leaning on the First Amendment, or claiming that its search algorithms are impartial, as reasons not to grant the right to be forgotten to Americans.

What do you think, readers? Should Americans, and everyone else outside of Europe, also have the right to be forgotten?

Is control over what information shows up in search results a privacy right? Does removing links to content count as censorship?

Let us know in the comments below, or take our snap poll.

12 comments on “Do Americans have the same right as Europeans to be “forgotten” by Google?”