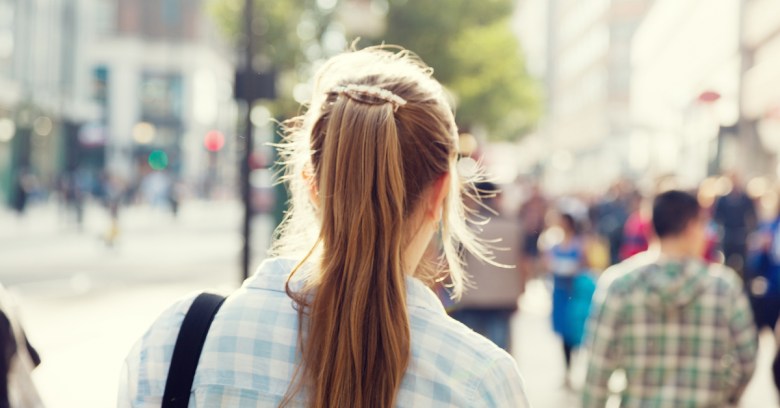 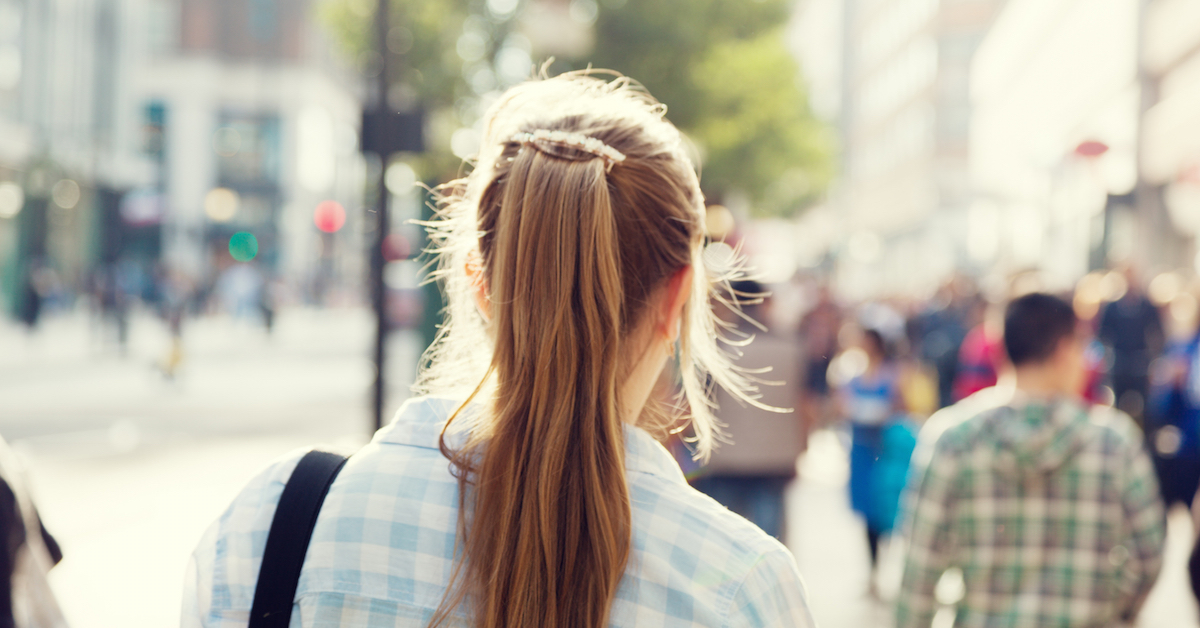 A UK man who named a victim of a sexual offence on a police Facebook page has been charged.

The Guardian reports that the man, 31-year-old Shane Ward, of Edlington, Doncaster, identified the victim in a comment he made on the South Yorkshire police’s Facebook post about the crime.

He was charged under Section 5 of the Sexual Offences Amendment Act 1992 for breaching the victim’s right to anonymity – a right that victims are supposed to have for life.

In the US, many states have laws that similarly restrict the release of the name or other identifying information about the victim, including address or phone number.

Twitter, for its part, in December found itself under pressure to ban a blogger who posted the name of an alleged victim of a gang rape.

Ward is due to appear at Doncaster Magistrates’ Court on Tuesday 21 July.

South Yorkshire Police said that they welcome comments, but not this kind of law-breaking comment:

We will not tolerate anyone breaking the law or making threatening or abusive posts which are intended to intimidate people living in South Yorkshire.

We understand that people have differing views on many issues, however we will not condone these types of post and they will be removed and where appropriate, investigated by police.

At Naked Security, we often write about embarrassing posts, or posts put up by crooks that lead to their arrest, like this one.

But a post that re-victimizes the survivor of a sexual assault is a new low.

Not only does that victim have to live with the aftermath of the assault. He or she now has to deal with the fact that they’ve been thrust into the spotlight, their anonymity shattered.

Let’s hope that the post was taken down quickly enough to limit the repercussions, if that’s at all possible in such a public space as Facebook and the internet.