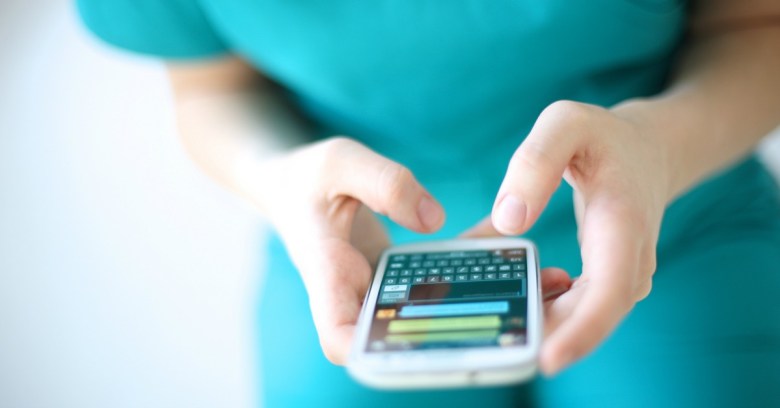 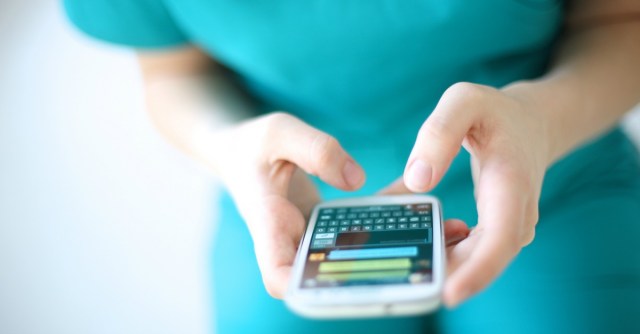 Popular messaging apps like WhatsApp, Facebook Messenger and Snapchat could soon be a thing of the past in the UK if the government gets its way.

The highly controversial Draft Communications Data Bill – better known as the ‘Snooper’s Charter’ – may have been blocked (sort of) by the Conservative Party’s more liberal coalition partners in 2012 but it has never fully gone away.

Now, with a clear majority in the House of Commons, the Tories are planning to reintroduce a very similar law, possibly as early as this autumn.

The new legislation, designed to either prevent terrorists from communicating with each other in the first place, or force them to use means that can easily be read by the security services, will prevent people sending encrypted messages. It will also require internet service providers and mobile phone operators to keep logs of their users’ browsing habits, phone calls and text messages.

If passed, the Investigatory Powers Bill will require service providers to pass details of web searches, WhatsApp group messages, Facebook conversations, SnapChat videos and other communications data to the authorities whenever required. Not only that, service providers will be told to remove encryption from their apps altogether or see them banned.

In our country, do we want to allow a means of communication between people which we cannot read?

My answer to that question is, 'No, we must not.'

If I am Prime Minister, I will make sure it is a comprehensive piece of legislation that makes sure we do not allow terrorist safe spaces to communicate with each other.

Home Secretary Theresa May, who has previously said that new laws were “necessary to maintain the capabilities for our law enforcement agencies such that they can continue to do the excellent job, day in and day out, of keeping us safe and secure,” cited recent terrorist attacks in Tunisia and France as key reasons for enacting the new legislation as quickly as possible.

Not everyone thinks the same way though – computer experts at MIT blasted the proposals, as well as similar ones put forward by the US government, as unworkable, saying the removal of encryption would:

Raise enormous legal and ethical questions, and would undo progress on security at a time when Internet vulnerabilities are causing extreme economic harm.

Rights groups have also questioned the bill – Liberty says it contains insufficient safeguards to ensure powers are used lawfully and proportionately and Privacy International’s deputy director, Eric King, has questioned whether politicians even understand encryption in the first place.

One politician who does seem to have a grasp of the issues is Nick Clegg, who, as Deputy Prime Minister, blocked the original Snooper’s Charter. He said:

We have every right to invade the privacy of terrorists and those we think want to do us harm, but we should not equate that with invading the privacy of every single person in the UK. They are not the same thing.

The so-called Snoopers' Charter is not targeted. It's not proportionate.

It's not harmless. It would be a new and dramatic shift in the relationship between the state and the individual.

Whatever we think of the UK government’s view of the internet, we can at least acknowledge that it hasn’t reached the extremes of China’s approach. Even though David Cameron has previously said he would ban social networks in time of national unrest, no specific legislation to restrict internet access has ever arisen.

The situation in China, however, is somewhat different – a new law has recently been drafted which will give the government the power to shut the whole internet off in the event of a major (but largely undefined) “social security incident”.

The proposed legislation is a formalisation of many powers China has used previously, including the restriction of internet access for months at a time.

11 comments on “WhatsApp, Facebook Messenger could be banned by UK’s newly proposed bill”