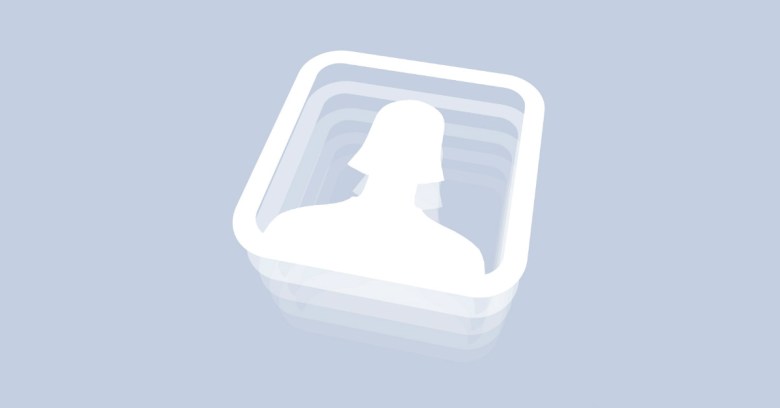 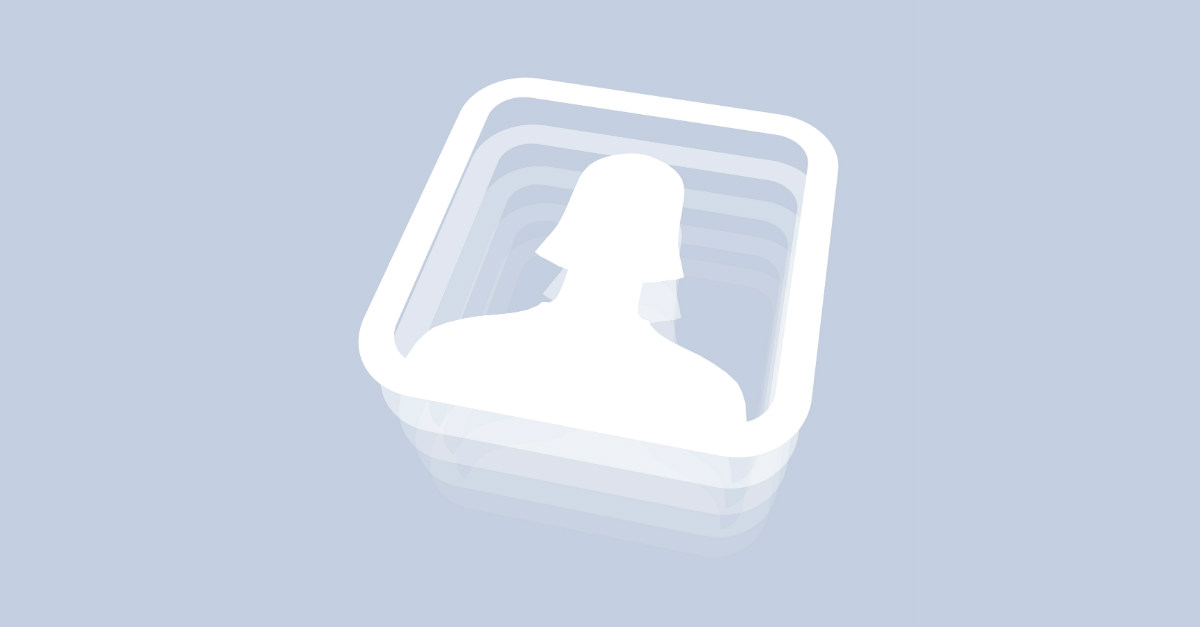 Now, besides the LGBT (lesbian/gay/bisexual/transgender) community or the Native Americans whose names have been dubbed fake, we might have yet another category of people losing access to their accounts: those who come up with stupid names in a bid to get security though obscurity.

Well, it is now, given that the former Ms. Jemma Rogers so desperately wants to get back her account that she changed her name to the dopey pseudonym she first cooked up years ago in order to stay anonymous.

She did so via deed poll, a legal document used in the UK and other countries to change one’s name.

She hadn’t wanted to be pestered with requests from people she didn’t want to be friends with, so she created the von Laalaa pseudonym.

Eventually, though, Facebook’s real-name policy caught up to her – a policy that the social network’s been tweaking since autumn, trying to appease the drag kings and queens, political activists and domestic abuse survivors, and others who’ve been shut out of their accounts after using non-conventional (for white Americans, at any rate) names.

Accordingly, the site contacted von Laalaa, then known outside of Facebook as Jemma Rogers, and requested proof of her name.

She told The Independent that she rushed to switch her bank cards over to the von Laalaa name, but it was too late: the next day, Facebook suspended her account.

With the lock-out, von Laalaa lost access to her pictures and messages. In trying to get back in, Rogers went so far as to officially change her name to the one on her Facebook account.

But even after adopting the daft name, Facebook still wouldn’t let her back in.

Rather, she’s been getting canned messages telling her that the company will “look into” her problem, she says.

The Independent quotes her:

I can't believe I'm stuck with this stupid name and I still can't get into my Facebook.

I know I've been a complete moron, but Facebook are being ridiculous. I've been locked out of my account for five weeks now and have lost all of my photos, messages and precious memories.

So many people set up accounts in fake names so random people can't add them or so they don't have to awkwardly decline requests from people they know but don't want to be 'friends' with.

But Facebook have been over the top, they should be able to tell it's a genuine account but just under a fake name, I can't believe I am being punished like this.

Ms. von Laalaa was simply trying to maintain her privacy on social media – not a bad idea at all, given what can be grave consequences of letting the internet eavesdrop on your social media posts.

There are plenty of people who will suggest that the only way to protect your privacy is to stay off Facebook completely, pseudonym or no.

In March, European Commission attorney Bernhard Schima advised EU citizens to close their Facebook accounts entirely if they want to keep their private information away from the prying eyes of US security services.

For those who choose to stick it out on Facebook, we’ve published plenty of tips on how to stay safer, and don’t forget that you can always review your privacy settings with Facebook’s new privacy checkup tool.

So no, Ms. von Laalaa/Rogers, you’re not a moron.

But one of the things that she might have pondered before changing her name is whether or not deeds poll (and yes, that’s the proper plural form of the term) are recognized in Facebook’s homeland in the US – California, to be precise.

California, in fact, has two ways to change your name, at least technically.

One way is by common law – that’s when people simply adopt a new name that becomes legal via consistent use for business and personal affairs.

The other method is legal, with a court-ordered name change.

However, the Transgender Law Center advises people to go with the court order, given that few government agencies recognize common law name changes.

More to the point, though, is what a California court would think of a deed poll name change, if Ms. Von Laalaa decided to go the legal route to get her account back (she hasn’t mentioned that she would, and it likely won’t reach that level; the premise is just for hypothetical purposes).

According to the UK Deed Poll Office, you can use a deed poll as proof of your change of name outside the UK, but you’ll probably need to have it witnessed by a solicitor, and you also might need to have it legalized (which means having an apostille attached to it), depending on the organisation you’re trying to convince.

But regardless of whether Facebook recognizes a deed poll name change or wants a different type of legal vehicle, the fact is that there’s nothing pointing to these name-change methods having retrospective power, which is what von Laalaa seems to be after here.

Facebook has actually sought to be responsive to real-name predicaments while still trying to uphold a policy that aims for a homey, we-know-you’re-for-real feel, so there’s hope that Ms. Von Laalaa manages to get back into her account.

Then, hopefully, she can get back into her original name – though truth be told, I really adore her von Laalaa pseudonym!

10 comments on “Facebook locked out Jemmaroid von Laalaa, so she made it her real name”