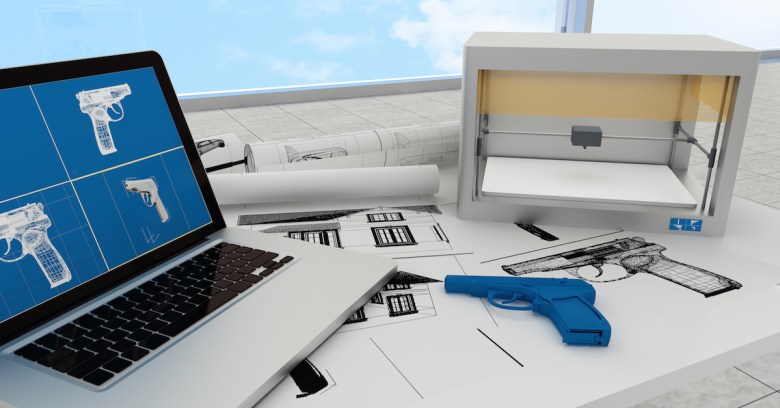 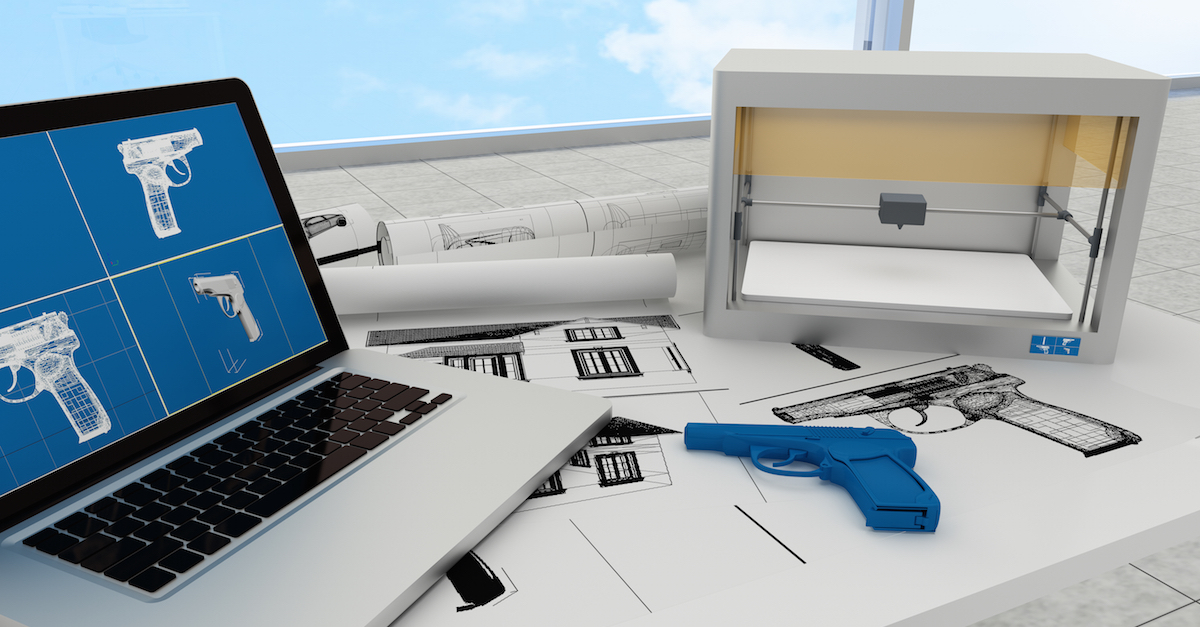 Is a gun something that should be protected by the US Constitution’s First Amendment rights to free speech?

How about plans to make a plastic gun with a 3D printer?

Is that something that people can freely “say” online?

The US State Department has recently answered those questions with a decisive “No,” having issued two statements regarding its intention to regulate Americans’ publishing of online data that could enable someone to digitally fabricate a gun.

According to a proposed rule published on 3 June, restricting people from publishing such plans entails treating the blueprints as a controlled “foreign export” of munitions.

Wired reports that the State department last week sent a letter to the gun access group Defense Distributed in which it confirmed that the group will be required to get specific permission from the government before publishing its 3D printable gun files online – a warning that comes after it told the company in 2013 to take the gun files offline pending a decision about their legality.

At the time, the government told Defense Distributed that it wanted to review the files for compliance with arms export control laws known as the International Traffic in Arms Regulations (ITAR).

Its rationale was that allowing such files to be downloaded abroad was in violation of those export controls.

The proposed rule would redefine ITAR regulations of gun exports to include a provision on “technical data” posted to the internet: a term it defined as data…

The gun makers are fighting back.

Cody Wilson, founder of Defense Distributed and creator of its Liberator printed gun, has called the State Department’s actions unconstitutional.

Here’s how he put it in an interview with Fox News:

They cynically redefine any posting of any technical data to be an 'export', and thereby claim that it isn't speech. It's surreal and they're getting away with it.

In fact, the State Department’s proposed ban on publishing printable gun schematics online comes just a month after Defense Distributed filed a lawsuit against the federal government for forcing it to remove blueprints of the Liberator from its site.

Wilson described the move as a violation of First Amendment Rights and believes that the new mandate is a direct response to his lawsuit.

He’s reportedly said in the past that the Liberator project was intended to highlight how technology can render laws and governments basically irrelevant.

Defense Distributed – a non-profit group that Wilson founded – isn’t the only entity putting up resistance to the State Department’s clampdown on 3D printed guns.

In protest over what he calls “the obvious futility of attempting to regulate speech and ban simple mechanical objects,” maker Peter Alaric DeSimone has built a 3D printable (and potentially poisonous – though he’s not sure if that would be legal, he notes; in case you’re wondering, it is) dart pistol.

In a video on his site, DeSimone points out that his pistol is completely legal, since neither the US munitions lists nor ITAR cover air guns.

He designed the 40mm blowgun using a piston system that incorporates rubber bands to bring the piston down and reset the trigger.

The main frame of the gun took about 8 hours to print, while the entire weapon took about 12 hours.

If you take a look at DeSimone’s video, you’ll see that the dart gun fires with appreciable accuracy and force.

True, the (potentially poisonous) dart gun may not be as lethal as a 3D printed gun.

But hell, that’s not saying much: a 3D printed gun can be lethal not only when you’re looking down the business end of a barrel, but also when it’s just sitting around and decides to explode before it even fires.

The blow gun may not be that dangerous, but it’s dangerous enough. Just ask that once-smiling red balloon in DeSimone’s video.

Should the blueprints for these weapons really be considered “free speech?” Or is that a convenient bending of reality?

Are gun schematics really what the First Amendment was meant to cover?

And at the end of the day, does this controversy even matter, given that once you’ve published something online, you just can’t stuff the genie back into the bottle?

Even if Defense Distributed gets shut down, there are other sites that will be all too happy to distribute the blueprints, as well as sites on the Deep Web.

The State Department’s rules likely will only make it a bit more arduous to find gun schematics. But that doesn’t make it a worthless endeavor, by any means.

As of the most recent Gallup poll in October 2014, 47% of Americans wanted more strict gun laws, 38% were happy with current laws, and a small minority – 14% – wanted less strict gun laws.

Readers, what are your thoughts on the matter? Does the State Department’s proposed rule violate free speech? Threaten our rights to bear arms?

Does it make sense for the State Department to at least try to limit the spread of munitions schematics?

12 comments on “US government takes aim at 3D printed guns”