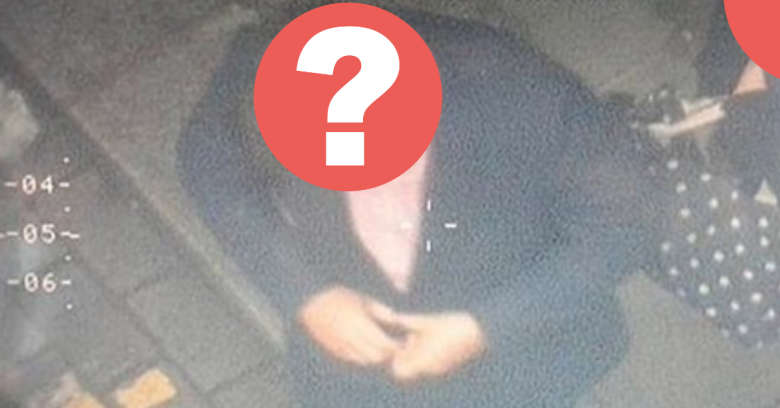 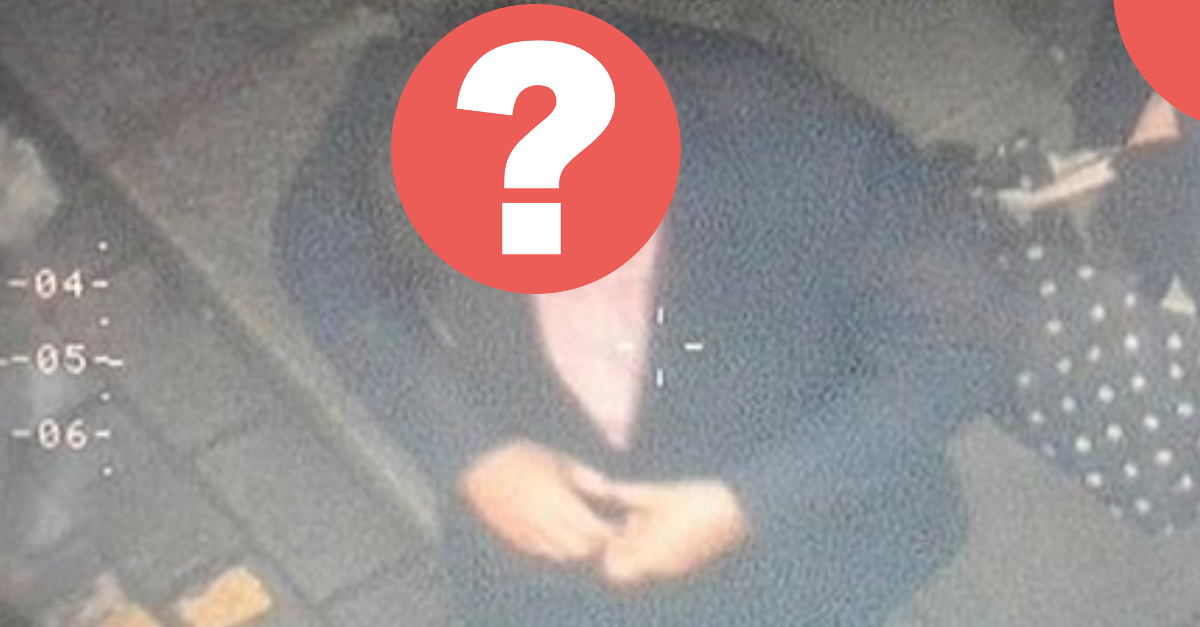 Indeed, Wikipedia says, admittedly somewhat uncertainly, that “in 2012, he was reported to be the highest-grossing comedian in the world.”

(We assume that Wikipedia is talking about his ability to earn money, not the extent to which his jokes turn the stomachs of his audience.)

He’s certainly a well-known and recognisable figure, with his image very frequently in the public eye, both in photographs and on television.

Also, when you’re a performing artist doing live shows, your geolocation becomes as good as a matter of public record, just from the list of venues for which your fans can buy tickets.

So you probably get used to your mugshot appearing in newspapers, on websites, and even in Twitter feeds.

As a result, it probably felt like good, clean fun for the National Police Air Service (NPAS) to grab a frame from the video feed from one of its choppers that apparently showed the aforementioned Mr McIntrye in Leicester Square.

The Tweet invited you to figure out who it was: 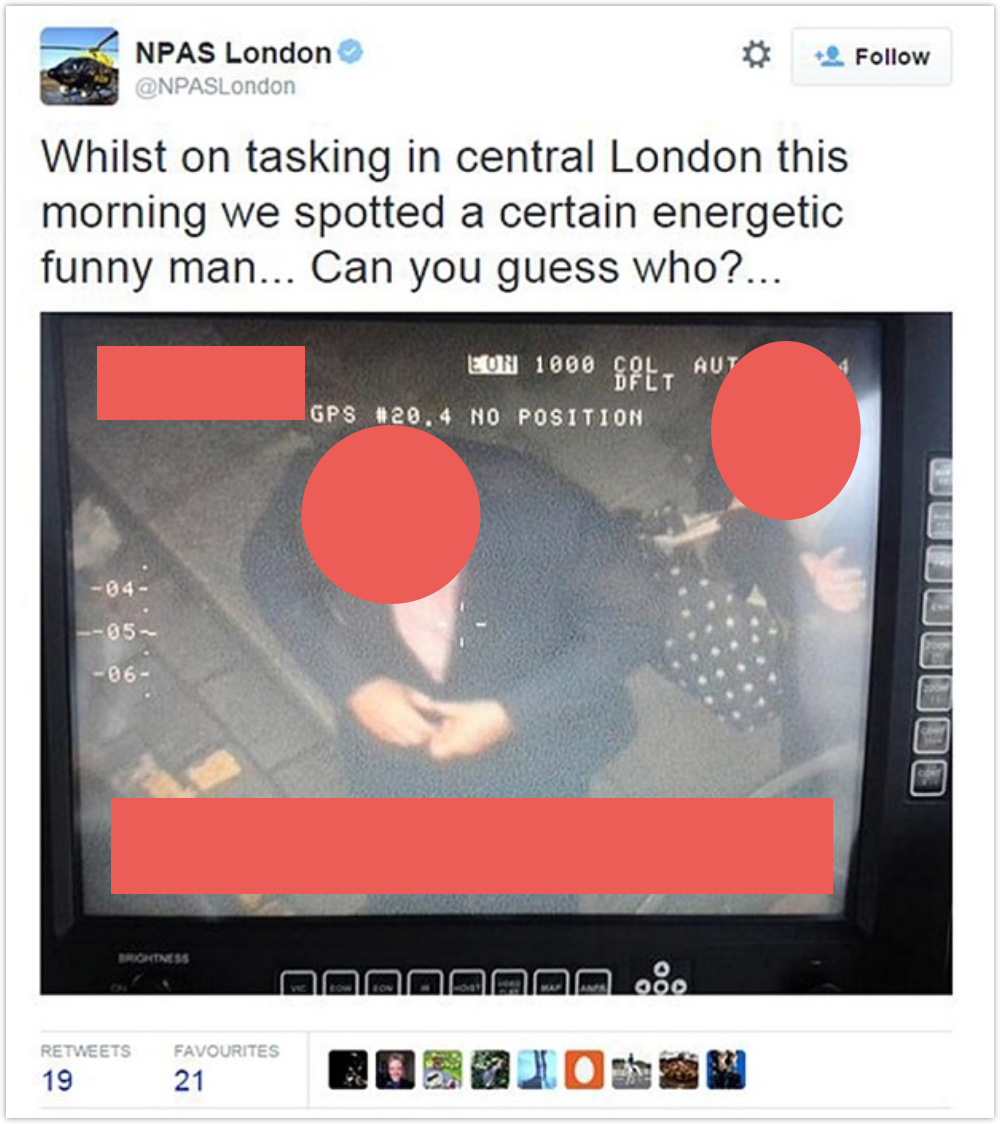 While on tasking in central London this morning we spotted a certain energetic funny man... Can you guess who?...

Actually, the photo would almost certainly be useless in evidence, as the subject’s head is down so you can’t see his face at all.

But the Twittersphere seems to have guessed who, and It Was Not Amused.

Not all of it, anyway.

As the Daily Telegraph reported, a Twitterer going by @futureidentity was pretty forthright:

@NPASLondon Did you seek the individual's consent? Or is this an abuse of your considerable surveillance powers?

Admittedly, some weren’t convinced that @futureidentity was on the right track by calling this an abuse of power:

@futureidentity you're absolutely boring. Get a hobby.

The Telegraph also quotes Emma Carr, director of Big Brother Watch, an organisation that was formed in 2009 with the intention of “exposing the true scale of the surveillance state by challenging the policies which threaten our privacy, our freedoms and our civil liberties”:

At best posting this image was a complete waste of time. At worst, NPAS seem to have had complete disregard for the surveillance and data protection laws that are there to protect our privacy. CCTV is there to keep our streets safe, not to intrude on the privacy of celebrities.

I agree that NPAS ought not to have published this image, but NPAS seems to agree with that viewpoint, too, as it has now been removed.

But Carr’s comments are open to misinterpretation, too.

I’d have said it quite differently, by observing that “surveillance cameras are only justified if there is real evidence that they help to reduce crime, and then the images they capture need to be treated much more sensitively than regular snapshots.”

I’d have avoided mention of celebrity status at all, lest I give the impression that the right to privacy varies with wealth or social cachet.

As an aside, the image that was posted is a neat reminder that computer security isn’t all about hacking, malware and snooping on network traffic.

The published “screengrab” from the video feed looks to have been snapped with a mobile phone camera – and experience suggests you need to be thoughtful about cameras in your workplace.

Anyway, returning to Carr’s strident comments, they say you have to pick your battles…

What do you think? Have your say in the comments…

(You may remain anonymous and do not have to enter an email address.)