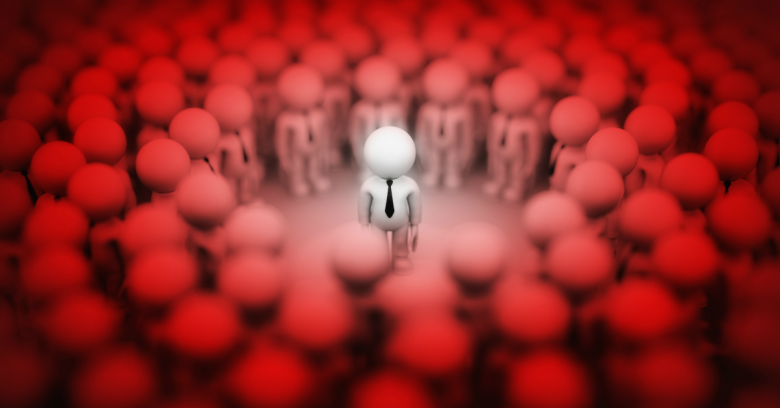 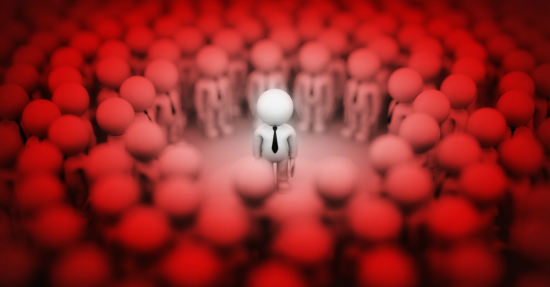 Its famously passionate community has gone on strike, shutting down huge traffic-drawing subreddits; its interim CEO was hounded out; its chief engineer quit after two months on the job, citing loss of confidence in the company; and a competitor, Voat, is picking up the slack and gathering steam.

If you want to dialogue, vent, rant or e-eviscerate Reddit CEO and co-founder Steve Huffman about any or all of this, he plans to open the floor to the volunteer-run, advertising-fueled community by conducting a Reddit AMA – that stands for “Ask Me Anything” – session on Thursday at 1pm PST.

As Huffman said in an announcement previewing updates to Reddit’s content policy, the point of the AMA is to get the community’s input on “what our values are.”

What are those values, again?

Those values have also included being a bastion of free speech.

Or, to put it in Redditor admin speak, a place where “as many people as possible can speak as freely as possible,” as Reddit has said, again and again.

Things change. Users get harassed. Subreddits have been banned because of it.

The upshot: Reddit is not, and was never intended to be, a bastion of free speech, Huffman said:

Neither Alexis nor I created reddit to be a bastion of free speech, but rather as a place where open and honest discussion can happen: These are very complicated issues, and we are putting a lot of thought into it. It's something we've been thinking about for quite some time. We haven't had the tools to enforce policy, but now we’re building those tools and reevaluating our policy.

You can see Huffman’s comments as lying, as hypocrisy, or as a rewriting of history, as plenty of redditors do.

Or you can see the shift in policy as putting necessary limits on harmful or illegal speech that can make it impossible for many to freely express themselves, as Reddit’s management team does.

But regardless of how you view Reddit’s management, the laissez-faire approach to the community has undoubtedly put Reddit in a dangerous spot that could threaten its growth and mainstream acceptance – from being ground zero for last year’s celebgate photo pilfering-and-sharing spree, on up to the past few tumultuous months.

A recap of recent events:

First, the banning of subreddits devoted to shaming fat people and others set off a wave of defections to the so-called Reddit killer Voat.

(A site which, by the way, The Verge describes as being quite Reddit-like, not only in appearance but in the type of illegal speech it bans.)

Then there came the abrupt firing on July 2nd of essential AMA moderator/adminstrator and beloved staffer Victoria Taylor – a move that Reddit still hasn’t explained.

The removal of the woman whose job it was to make Reddit’s community less susceptible to abuse threw the community into revolt.

Redditors inundated the site with posts, pictures, and memes of Taylor, declaring July 2, 2015 by its new name, AMAgeddon. Within 24 hours over 1400 subreddits had been set to private by mods in solidarity, effectively silencing Reddit's most trafficked channels, including major community hubs with several million subscribers like /r/AskReddit, /r/Funny, and /r/pics.

To explain the magnitude of pulling all that content away from Reddit’s community, it helps to think of the ground shifting below your feet.

The Daily Beast points to a Google Trends chart that maps searches for “Reddit alternative,” showing a massive spike the day after Taylor’s firing.

That result was Reddit’s traffic rank declined, from 24th to 33rd most popular site in the world, according to the site ranking company Alexa.

Voat, meanwhile, has come up from nowhere to ranking in the top 10,000 sites, with the bulk of its growth coming in the wake of the r/fatpeoplehate move and Taylor’s firing.

Then came the news on Friday, 10 July: Interim Reddit CEO Ellen Pao stepped down, in the midst of death threats and comparisons to Adolf Hitler.

Within days of Pao’s departure, Reddit Chief Engineer Bethanye Blount, formerly of Facebook, also quit, telling Re/code that she’d lost confidence in the new direction of the company – this, mind you, after less than two months on the job.

I feel like there are going be some big bumps on the road ahead for Reddit. Along the way, there are some very aggressive implied promises being made to the community - in comments to mods, quotes from board members - and they're going to have some pretty big challenges in meeting those implied promises.

Re/code notes that those “implied promises” include improving tools to help subreddit moderators and addressing harassing comments and content.

Blount said that from what she could see, Pao had been put on a “glass cliff”: set up for failure by being put in a leadership role during a period of crisis.

She’s not the only one who thinks that Pao got a raw deal.

In fact, when Pao walked out the door, they lost their best ally, he said.

“What all the white-power, racist-sexist neckbeards don’t understand” is that Pao “was more or less inclined to continue upholding [Wong’s established] free-speech policies,” Wong wrote.

Pao knew how negatively the community would react if she gave in to Reddit’s board, which on multiple occasions pressured her to “ban ALL the hate subreddits in a sweeping purge,” Wong said.

With the free-speech absolutists’ best ally now gone, new-CEO Huffman’s words sound very much like a preview of just such a purge.

The overwhelming majority of content on [R]eddit comes from wonderful, creative, funny, smart, and silly communities. That is what makes [R]eddit great. There is also a dark side, communities whose purpose is reprehensible, and we don't have any obligation to support them. And we also believe that some communities currently on the platform should not be here at all.

Reddit, you got what you asked for, Wong said:

We tried to let you govern yourselves and you failed, so now The Man is going to set some Rules.