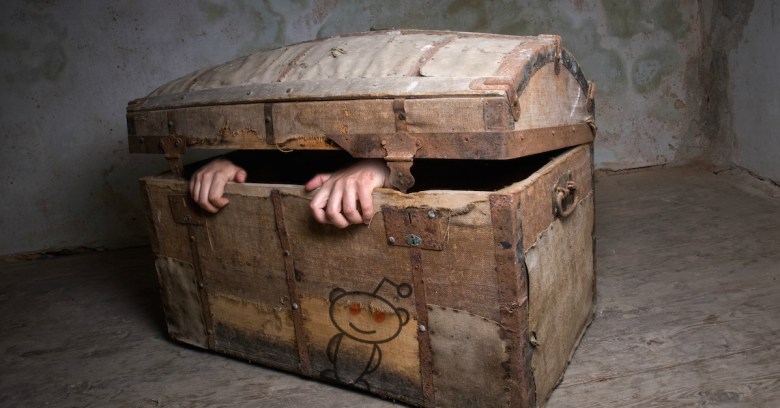 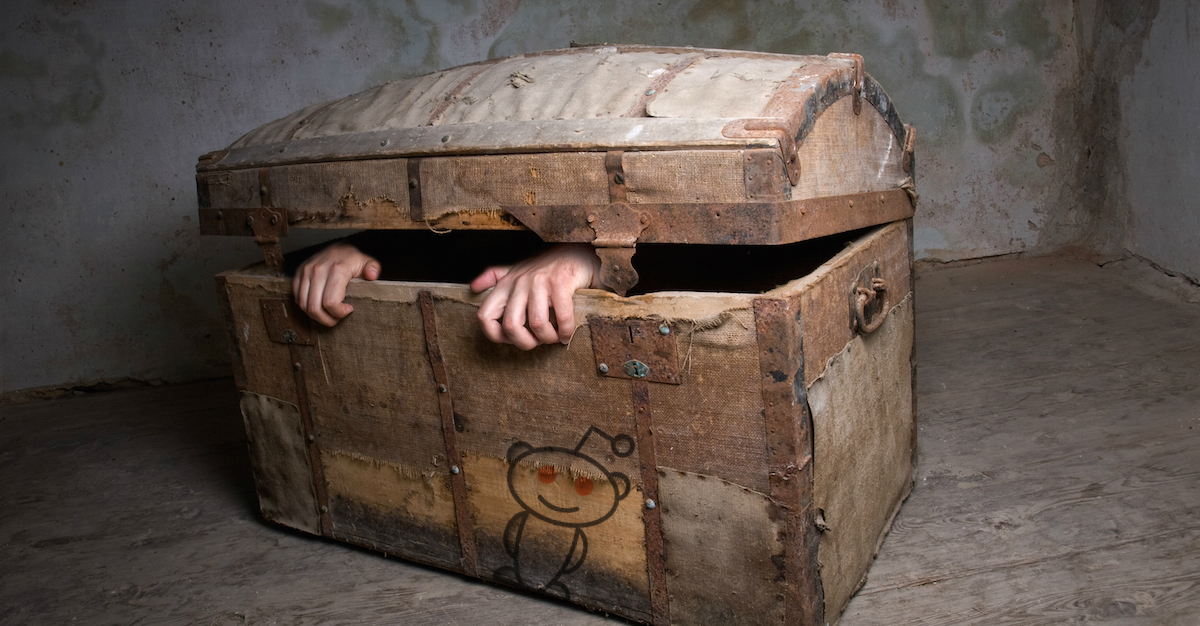 Thanks to Reddit, I now have, seared into my mind, the image of a group of men pulling a cat apart.

And given its lack of (human) harassment or illegality, it’s probably not going to be swept under the rug or banned in the purge that new CEO and co-founder Steve Huffman alluded to in Tuesday’s declaration that the wildly popular link-sharing site is “no bastion” of absolutist free speech.

But as Huffman detailed in a Reddit AMA – that stands for “Ask Me Anything” – session on Thursday, other “abhorrent” content may henceforth be subject to being locked away in a dark room: it will require a login to access, must be explicitly opted into, will be kept invisible to searching or public listing, and will generate no revenue for Reddit.

We believe there is value in letting all views exist, even if we find some of them abhorrent, as long as they don’t pollute people’s enjoyment of the site. Separation and opt-in techniques have worked well for keeping adult content out of the common Redditor's listings, and we think it'll work for this other type of content as well.

In turn, the brains of marketers who keep Reddit’s revenues flowing are seared with the image of consumers like me staying well away from Reddit.

In new rules on handling harassment and vile content that are sure to please nobody whatsoever, Huffman tried to strike a balance between free speech and managing to sell advertising, basically declaring that you can say anything (legal and non-harassing) in the house of Reddit, but you have to crawl into the basement and lock the door behind you to say some things.

In theory, at least, that gives Reddit a chance to scrape itself clean of some slime, putting some content at arm’s length while retaining private rooms for those who wish to hang out and discuss – or giggle, as is often the case – over gore, torture, racism or executions, et al., he said:

We've spent the last few days here discussing, and agree that an approach like this allows us as a company to repudiate content we don't want to associate with the business, but gives individuals freedom to consume it if they choose.

Note that choosing to consume certain Reddit materials and handing over login details to do so could come in handy for police when they come knocking, subpoenas in hand, looking for the identities of those who say things that imply they’re involved with illegal activity.

There was a recent example of just that in April, when the Feds demanded that Reddit rat out five prominent redditors active in the “Darknet Markets” subreddit, where people were discussing the shutdown of top illicit drug market Evolution.

There’s nothing illegal about a discussion, of course, but that sure won’t stop prosecutors from using information in court to show that somebody who commits a crime in the real world habitually read about such crimes on Reddit, for instance.

But that doesn’t keep visitors’ identity completely concealed. In the case of the Evolution investigation, the subpoenas asked for IP addresses, names, and dates and times of site visits: enough information to trace a reddit comment to an address, and possibly to a specific person.

Huffman’s announcement came after a week of turmoil surrounding the site’s policies, its management and direction.

The past month has seen the banning of subreddits including some devoted to shaming fat and transgendered people; the abrupt firing of moderator/administrator liaison and beloved staffer Victoria Taylor – a move that Reddit still hasn’t explained and the community’s subsequent revolt, which involved the shutdown of something like 1,400 (some very popular) subreddits; a petition for former interim CEO Ellen Pao to step down; and Pao’s subsequent departure on Friday 10 July.

In trying to pull the company out of these roiling seas, Huffman has been trying to clarify Reddit’s values.

In his AMA, he reiterated again that Reddit is “a place to have open and authentic discussions,” but that “unfettered free speech” has not only made it an unpleasant place to visit; it’s actually caused some people harm.

He pointed to non-consensual pornography as an example – something the site found itself rolling in when it became ground zero for sharing stolen naked photos of celebrities last year.

Huffman gave specific examples of what else the company views as harassment: an important area to explain, given some redditors’ concern that simply calling someone stupid in a public forum could theoretically be considered harassment.

(It’s not, though “Filling someone’s inbox with [private messages] saying, ‘Kill yourself’ is”, Huffman said.)

Examples of things Reddit deals with “on a regular basis” that would be considered harassment, Huffman said:

It’s important to recognize that this is not about being annoying. You get into a heated conversation and tell someone to fuck off? No one cares. But if you follow them around for a week to tell them to fuck off, despite their moving on - or tell them you’re going to find and kill them, you’re crossing a line and that's where we step in.

Free-speech absolutists won’t be satisfied with the company’s move to ban some subreddits and lock away others.

Sarah Jeong, author of The Internet of Garbage, which looks at online abuse, told the BBC that neither will Reddit be able to scrub itself clean with the new policy:

"Delisting or deindexing subreddits is an attempt to strike a balance, but it's a bizarre one.

It's a middle-of-the-road approach that neither 'preserves' freedom of speech nor really rehabilitates Reddit's image.

Maybe so. But this is just the beginning.

If the new policies don’t work to make Reddit a little warmer and a bit fuzzier, the boot will come down harder still, Huffman said:

If the hateful users continue to spill out into mainstream Reddit, we will try more aggressive approaches.

Image of locked in the basement courtesy of Shutterstock.