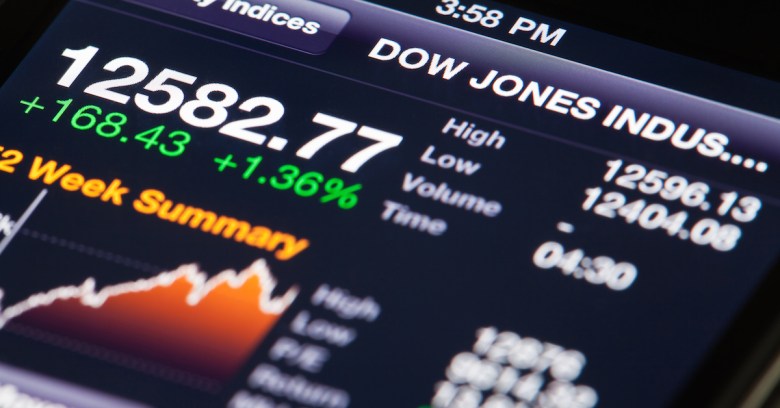 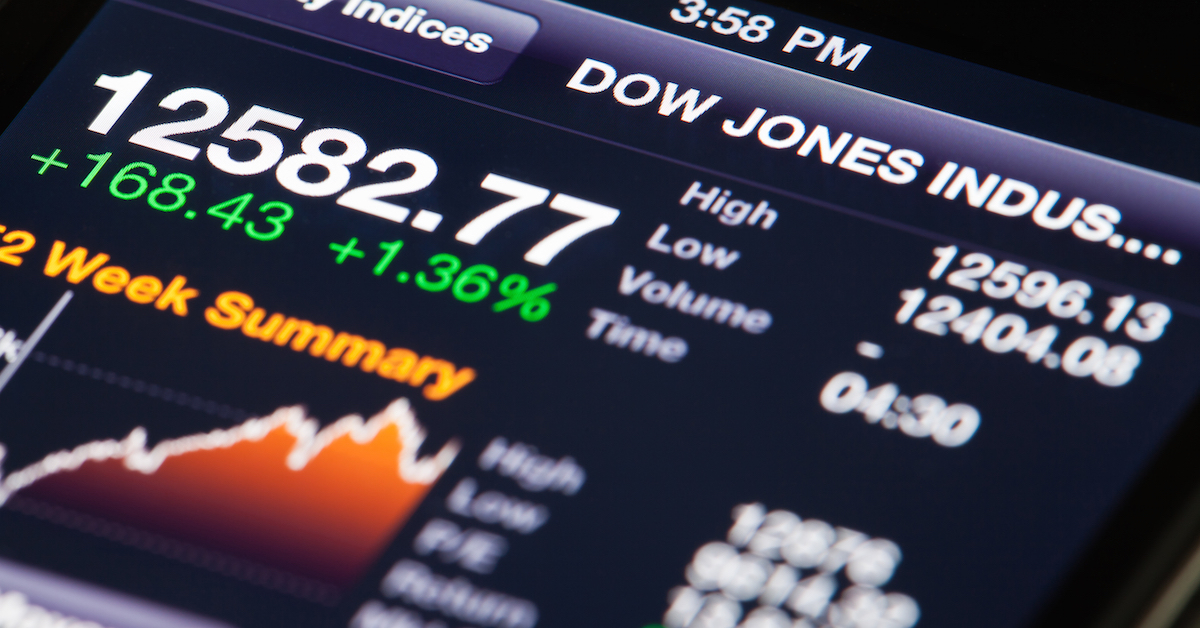 Fraudsters who posted a fake news story didn’t even bother to spellcheck the name of Twitter’s former CEO, but the story nonetheless briefly caused the company’s stock to spike.

The article, rigged to look like it came from Bloomberg, appeared online on Tuesday.

It claimed the company had received a $31 billion buyout order (about £19.8 billion).

Spokesmen for both Bloomberg and Twitter called the story fake.

The real Bloomberg reported that the US Securities and Exchange Commission (SEC) is looking into the possible pump-n-dump market manipulation.

Twitter’s stock rose by what Reuters said was more than 8.5% in the late morning.

According to Trade Alert data cited by Reuters, Twitter options were heavily traded on Tuesday with overall options activity surging to 330,000 contracts, or more than twice normal volume.

The price dropped after 20 minutes, but at close it was still trading 3% higher than it had the day before.

According to internet records, the bogus story site’s address was registered on Friday 10 July through a service in Panama that masks the identity of the owner.

The fake story was an artful counterfeit, possessing what the New York Times called a level of technical sophistication “rarely seen in such ruses.”

For example, the article page, which closely resembled a standard Bloomberg report, contained multiple links that connected to real parts of Bloomberg’s website.

But as astute watchers noted – on Twitter, of course – there were some telltale giveaways.

Man, all the Bloomberg style violations in the fake Twitter story.

For one thing, the story was headlined “Twitter Attracts Suitors” – a bit too fuzzy for the typically dry Bloomberg writing style, which would have been more likely to have run a title with wording along the lines of what Re/code suggested: “Twitter Is Said To Hire Advisors on Possible Sale.”

Of course, mistakes like these are handy ways to spot not only frauds meant to tinker with the stock market, but also the all too common cyber threat of phishing.

There are lots of things to watch out for besides orthographic (writing and spelling) mistakes when it comes to spotting fraud.

For a look at some of those tell-tale signs, check out our anatomy of a phish.