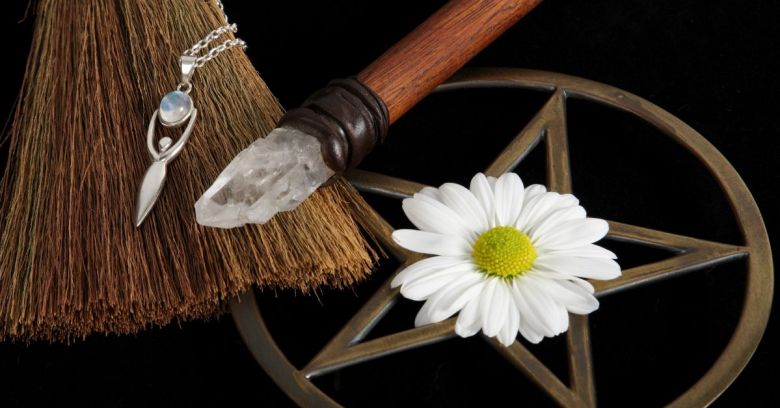 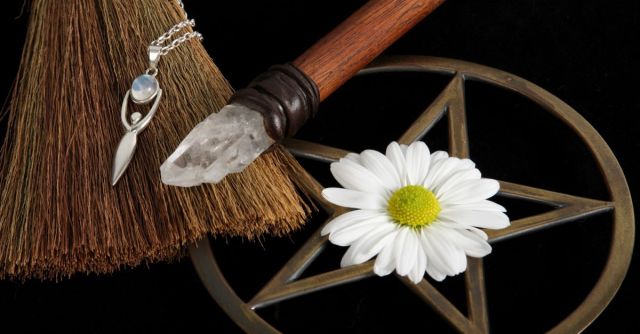 If there’s something strange going on with your computer, who you gonna call?

Conventional wisdom would suggest the tech support department, but in San Francisco, convention isn’t what it used to be.

While most of us curse at our laptops, tablets and smartphones when they freeze, break or otherwise cease to play nicely, we understand that they, like us, are logical devices, designed to do as they’re told. When they don’t, it’s typically down to something we did or didn’t do. And the required fix is a logical one, albeit one that tends to hide somewhere in plain sight, right up until the moment we decide we’ve had enough and consider taking a sledgehammer to the troublesome device.

But in the San Francisco Bay Area they do things a little differently.

The Wiccan witch, a practitioner of “the Old Craft for over forty years,” has three masters degrees, none of which are related to computer security or even IT in general. But don’t let that fool you, for Talley is a master of the unusual – solving the majority of IT problems with jet, a black gemstone with the power to block energy.

When it comes to web-based attacks, viruses and other types of malware, she breaks with tradition though, favouring charms over the tried and tested malachite and the slightly less popular homeopathic alternatives:

Most people want me to protect their computers from viruses and hacks so I'll make charms for them. I like to use flora.

With her skills in what she refers to as the “techno industry,” along with her self-declared speciality of “dealing with demons,” I suspect the average San Franciscan sleeps soundly at night, safe in the knowledge that the predicted sentience of the machines will be someone else’s problem.

Bay Area residents with a working interest in tech, deep pockets (you’ll need $200 per hour to retain Talley’s services) and an open mind – which for many in the industry is a prerequisite – can hire the witch to solve a multitude of other problems, from removing gremlins in their printers to fixing office-wide electrical faults caused by errant spirits.

And if your problems go deeper than the supernatural, Talley can help there too – SF Weekly says she also offers legal counsel of sorts, casting spells to “divert” litigation by influencing either the plaintiff or their attorney.

As she says in the video below “no problem [is] too big, too small or too weird for the Wicca Way”:

But it’s not all witchcraft in the San Francisco Bay Area.

Nicki Bonfilio is one of 128 psychics and mediums in the area who can boast clients from the likes of Apple, Cisco, Facebook and Microsoft.

Referring to herself as an ‘intuitive,’ she says:

I'm a seer, and I'm also clairaudient, which means I can hear things on a different level.

Such skills are in high demand too – a full calendar of clients boasts CEOs and other high-flyers looking for a competitive edge, career advice or an insight into potential product launches and business deals.

While Bonfilio only concerns herself with providing guidance and counselling, she does possess a degree of security awareness – when conducting her sessions she holds onto a shard of obsidian which acts as a psychic firewall. By correctly configuring the ports on the volcanic glass she can let good karma in while denying passage to traffic initiated by bad spirits.

We at Naked Security may be fresh out of jet, and the groundsman at Sophos HQ guards the four leaf clover like a hawk, but don’t let that put you off – our customers say our network, end user and server protection is highly effective just as it is.

Image of witchcraft courtesy of Shutterstock.

11 comments on “The psychic, the witch and San Francisco – IT security goes spiritual”