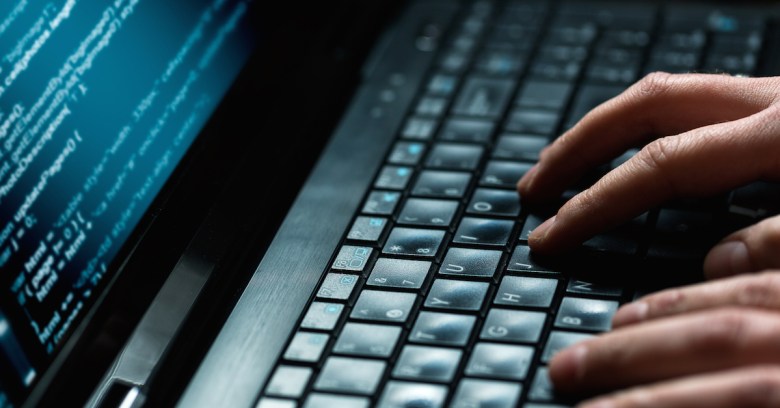 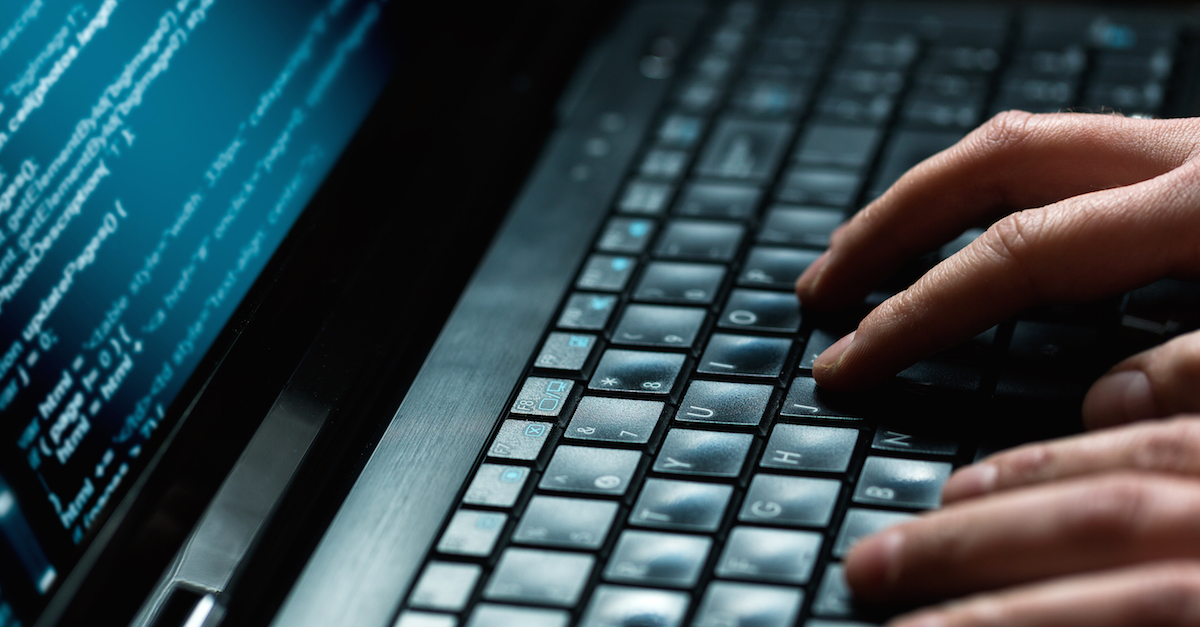 The FBI has once again launched its harpoons into the Deep Web, piercing the anonymizing layers of Tor to drag out the identities of two New York men who were indicted earlier this month on charges of possessing child abuse images.

The FBI doesn’t reveal how it bypasses Tor to track down the true IP addresses it’s designed to obscure.

(One exception was when the US government found itself defending the methods with which agents, without a warrant, managed to pull back the curtain and reveal the location of the hidden website for Silk Road.)

As Motherboard reports, Stanford computer science and law expert Jonathan Mayer spotted a passage that journalist Nate Raymond had uncovered in the filings and which Mayer says confirms that the FBI deployed malware – what’s called a “Network Investigative Technique” in the court filing – to obtain the men’s real IP addresses.

Foiling Tor to pull out the true identities behind the terrorists, paedophiles, gun-runners, drug dealers, sex traffickers and other serious criminals on the Deep Web has picked up steam in the past few years, as has interest in the FBI’s techniques to do it.

But while the FBI used some sort of IP-revealing trick, that doesn’t necessarily mean there’s zombie malware running riot through the world, downloading onto innocent people’s computers.

As Naked Security’s Paul Ducklin points out, the FBI doesn’t necessarily need to install malware to have a good chance of figuring out who or where you really are.

It doesn’t require a drive-by download or a true drive-by-install onto the computers of all visitors to the Dark Web site.

The FBI appears to have enough tools in its kit that agents don’t need to permanently plant something onto your computer.

Rather, a transient, one-shot shellcode payload is sufficient – no persistence needed (that’s a fancy word for software that unexpectedly keeps on running after you reboot, or log out and back in, or even just after you close your browser).

Just a link that ties some anonymous traffic to a specific computer during one specific time slot, paired with whatever other evidence the prosecution presents, would surely be enough to press charges.

While there’s been a lot written about how difficult it is for law enforcement agencies such as the FBI to deal with the Dark Web, the reality is that in the past few years, we’ve seen:

If that’s what the FBI did in fact use, it was not only an impressive feat – given that it was done with only one search warrant – but also a worrisome one from a legal standpoint, given that such a so-called “general warrant” is extraordinarily broad.

But the fact is, we don’t really know how the FBI got the true IP addresses of the men it indicted.

All we know is that it’s got far more than just one way to peel an onion.