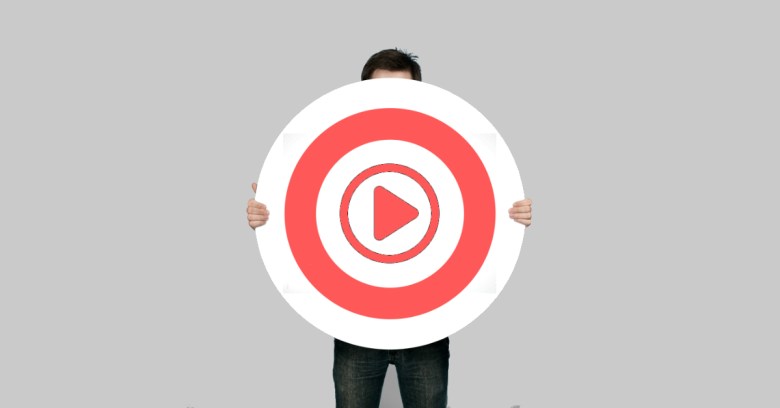 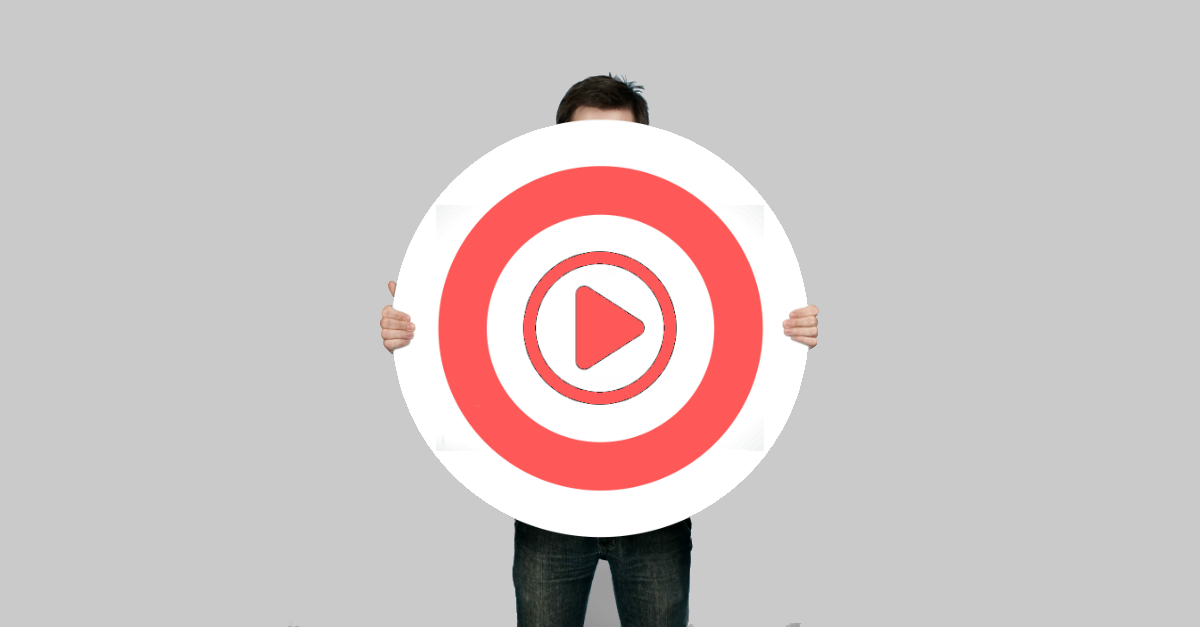 It might not sound very Facebook-ish to introduce tools that allow users to throttle down the number of people who see their posts, but that’s what Facebook announced on Tuesday.

In a release, Facebook announced two new updates that give publishers more control over how their videos are organized and who can see them.

One update is a new video library that gives publishers a streamlined, centralized place to manage their videos.

The other update is an upload feature that gives Page owners the ability to customize video distribution options, including secret videos and the ability to prohibit embeds on third-party sites.

Other new features include the ability to use custom thumbnails with your own or suggested images, and video categorization through the use of labels based on interest categories, including Entertainment and News.

The appeal of setting age limits is clear: plenty of videotaped material is inappropriate for youngsters.

Of course, Facebook’s age verification techniques have been notably ineffective.

Its policy is that users have to be over the age of 13, but that is probably more to do with a US law about children’s online privacy than with Facebook thinking it’s not a safe place for kids.

It’s admitted that it has no technical means to age-verify.

Being able to keep videos from being viewed by particular age groups makes sense. Although it does mean that all the underage kids who are on Facebook could perhaps use these same tools to keep their parents from viewing footage of their antics.

Observers have dragged out the obvious: the online war of the sexes, particularly as it’s played out under the Social Justice Warrior/Gamergate topics.

A small sampling of this ilk, from two Slashdot commenters:

Facebook is a space created for men, by men. Their website and app have no support at all for female accessibility features. Things like breast gesture swipe recognition are left out on purpose and there's nowhere I can go to talk about my period without men ogling my tampon photos. A public company like Facebook must be required to create safe spaces where male predators aren't allowed!

Next, can we have a filter that only allows the video to be viewed by people who haven't used the phrase "Social Justice Warrior"?

Seen with this type of war-of-the-sexes filter in place, one can imagine that Facebook’s enabling of gender restriction would make it easier to do things like, say, post a video version of the photos of nude, unconscious women that got the frat Kappa Delta Rho banned for a year from Penn State.

And there’s conceivably a space for intimate/personal material, including photos of babes suckling, to be shared among one gender in the hopes of avoiding adolescent slathering.

But what’s more convincing is the argument that this is all about money and marketing demographics.

They talk about videos being big business right there. If you're going to pay them $$$ for "promoting" your posts, then controlling who you promote them to is ... kind of obvious, isn't it?

It is, come to think of it. After all, what marketer would say no to being able to target its audience, slicing and dicing by gender and/or age?

And who are video posters if not marketers? Many may want the entire Facebook planet to view their videos, but I’m sure that target-marketing isn’t lost on most video uploaders.

All of the new video features are going to made available globally to Pages over the coming weeks.

Image of target courtesy of Shutterstock.