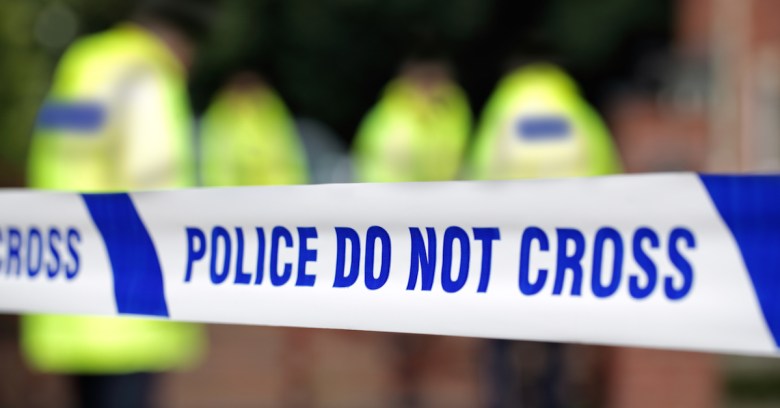 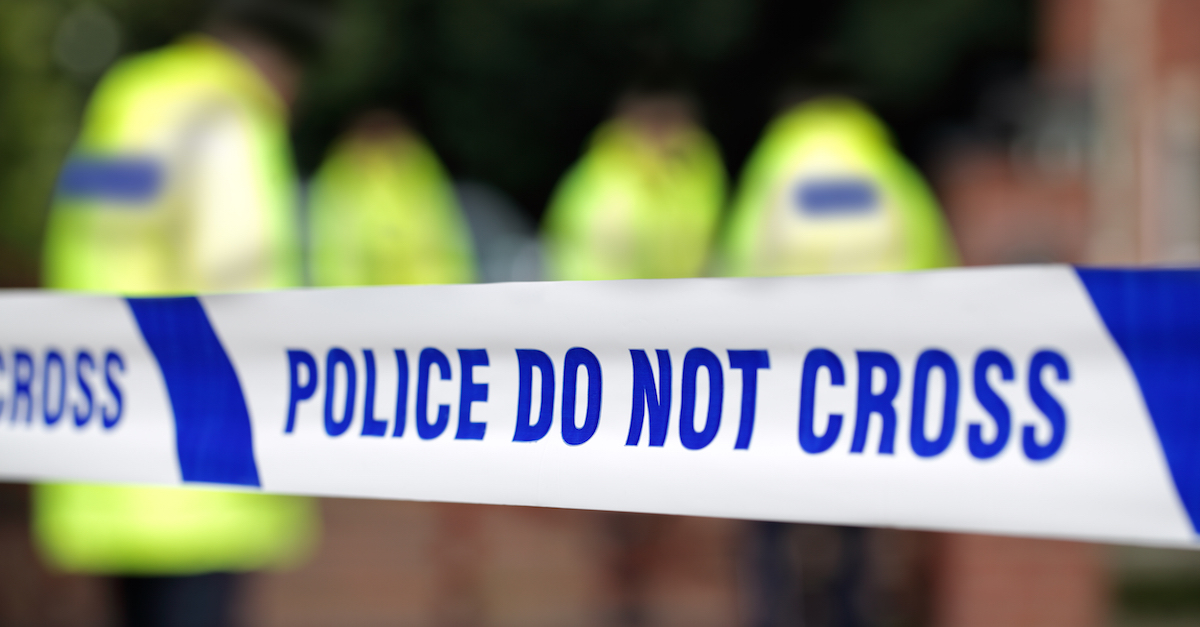 We know that cops are social media-savvy.

They’ve done things like trick burglars into accepting them as friends so they can get a heads-up on Facebook about upcoming crime sprees, spotted burglars’ photos when they uploaded selfies onto victims’ Facebook accounts from stolen laptops, and caught suspects who’ve gone on to Facebook to taunt cops to “catch me if you can”.

Unfortunately, it looks like police also know how to behave like bratty teenagers who get in hours-long squabbles as they cling to the need to have the last word.

From the looks of it, an epic tit-for-tat has been removed from the Facebook page for Preston Police, but it depicted one doozy of a cat fight.

As the Lancashire Evening Post reports, it all started out innocently enough, with the best of intentions.

Preston Police in Lancashire, UK had posted a message appealing for help in finding a local youngster, who was later found alive and well.

The officer who posted the appeal let themselves get dragged into a disagreement with another Facebook user who criticized the use of social media to find the missing person.

The officer spent over two hours going back and forth with somebody they labeled a “keyboard warrior.”

The many messages and retorts that flew back and forth included the officer writing that it was “way past” the bed time for the correspondent, followed by “LOL! BOOM! BURN” and an emoji.

Then, after the police officer was called a “muppet”, he or she responded:

“Muppet” certainly isn’t the worst insult we’ve ever seen online – to me it just brings up images of Miss Piggy socking Kermit the Frog.

But as a reader of the Evening Post pointed out when alerting the publication to the argument, the police did show a:

In fact, every week brings examples of missing people having been located and crimes solved thanks to the use of social media in policing, police said.

But this time? Well, on this particular occasion, police showed that they too have a bit of “keyboard warrior” in them.

On this particular occasion the officer was engaging with a number of people and with the best of intentions, but if anyone objected to any of the language or tone used then we apologise.

Social media trainer Jane Binnion told the news outlet that it would have been much more professional to not get dragged into a melee:

I'd advise if people put something on that you’re not happy with, deal with it but don't go on and on.  There's a point where you have to disengage and that may mean letting them have the last word.

It sounds like it was confrontational and I'd be arguing, for any organisation, don’t get into that. You have to see it as customer care.

We’re all just human. I’m sure most of us feel like retorting when somebody’s being snotty.

But this is a good reminder that we have to be careful about what we say on Facebook or other social media sites.

Doubly so if we’re representing a company, a police force, a government or any other organization that doesn’t want to be portrayed as capable of losing its cool and sticking out its tongue in a schoolyard row.

Don’t be a prima donna like Miss Piggy, ready to slap when she snaps.

Come to think of it, don’t be like Kermit, either: that guy doesn’t know when to stop needling a pig with talk of styes and swill!