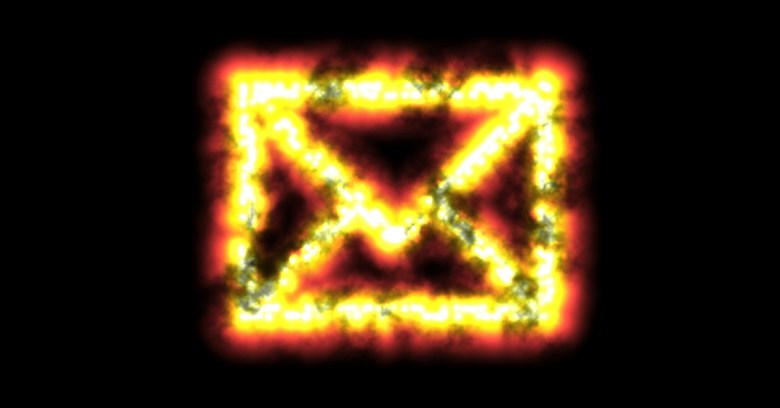 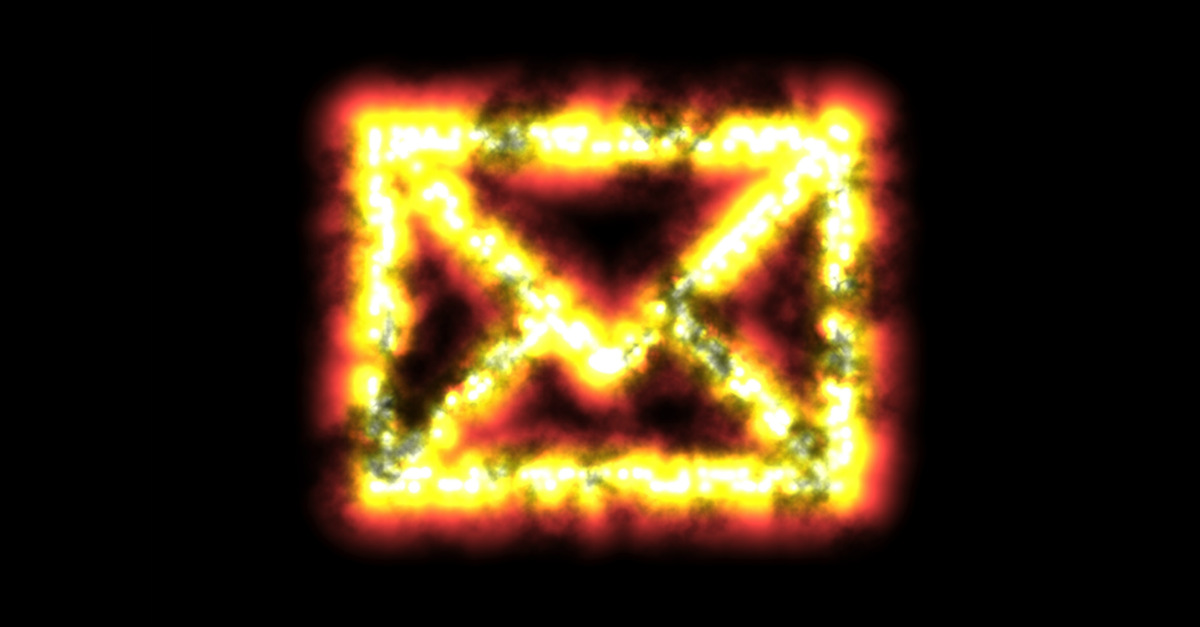 Google recently promoted its little-known “Undo Send” option for Gmail users: a feature that buys us up to 30 seconds in which we can stop the delivery of whatever e-embarrassment we concocted from escaping into the wild.

Thirty seconds? Bah! That’s barely enough time even if you can remember how to do it.

Enter what its developers promise will be a true email obliviator: Dmail, a “self-destructing” email service that lets a Gmail message sender revoke access to email at any time.

In an upcoming release that’s reportedly coming soon, you’ll also be able to stop recipients from forwarding your messages, as well.

The ability to revoke emails isn’t new, but such offerings have their limitations.

Microsoft Outlook users at a company that uses Exchange Server can recall emails, but you’re on your own when dealing with addresses outside the organization.

For its part, Gmail’s Undo Send feature, as noted, gives you a few seconds of recall time after hitting Send.

Given such limitations, the power to destroy an email anytime has appeal.

Dmail works via a Google Chrome web browser extension that only email senders – not recipients – have to install.

That means that anyone can read a Dmail, regardless of whether they’re a Gmail user or whether they’ve installed the plugin, unlike some other secure messaging products.

Recipients who don’t have the extension installed will get an email that states: “This secure message was sent using Dmail. To view this message, simply click the button below.”

Once you’ve installed Dmail, it will present you with a new option in the Gmail compose window that lets you send via Dmail.

Then, users can specify whether they want the email to be destroyed in an hour, a day, a week, or “never” – though even if you choose “never,” you can go back and click “Revoke Email” at any time to revoke recipients’ access to the email.

Clicking the included “View Message” button will direct recipients to a web view where they can read the sent email. If they’ve installed the plugin, they can view the message within Gmail.

After an email has been revoked, recipients who’ve installed the plugin will see a message that reads: “this message has been destroyed and is no longer available.”

Users who haven’t installed Dmail will see a similar “Message Unavailable” notice when they click on the “View Message” link.

Dmail’s Eric Kuhn told Tech Crunch that when a user sends a Dmail, the body is encrypted locally on the user’s machine:

An encrypted copy of that email is sent to a datastore controlled by Dmail. The recipient of the email is sent both the location of that datastore, as well as a key to view the decrypted message.

Neither Gmail nor Dmail servers ever receive both the decryption key and encrypted message. Only the recipient and sender can read the email legibly.

Such a service has obvious appeal for plenty of people: for example, those who cheat on their partners and want to control incriminating messages and thereby escape the fate of Ashley Madison users, or corporations that don’t want to give attackers the chance to expose confidential information a la Sony.

Also, as Naked Security’s Paul Ducklin suggests, Dmail presumably avoids the problem of mails that otherwise lie around in the recipient’s inbox, where even if they assure you “they deleted it”, you still have to make a lot of assumptions.

(Was it already backed up into their personal backup? Saved into another folder where they forgot about it? Backed up on their corporate email server? Stored for 30 days as a “feature” by their webmail provider so they can still undelete it?)

But even if Dmail’s concept is enticing, the proof is in the pudding, and many reviewers on the Chrome web store are finding that this pudding hasn’t set.

Dmail has so far received a 3-star rating with 22 reviews. Some of the issues that reviewers say they’ve found:

Not working: Destroyed emails are still available (when accessing from your mobile device). False destruction is not destruction. FAKE SAFETY.

I tested app after 1hr I could not access the mail I sent but the recipient still could[.] I tried it again same thing

[I]t doesn't seem to be working at all. I have set a message to be destroyed in 1 hour and after over 12 hours it is still there for the recipient to read, though it says it has been destroyed on my end. Fix this and it will be 5 stars.

I’ve asked Dmail about these issues and will update the article if anybody gets back to me.

In the meantime, I’d suggest not expecting this app to reliably flash-encrypt anything in quick turn-around fashion, based on the reviews.

Also, take heed that attachments aren’t encrypted at all, though Kuhn says that a self-destructing function may be added to a paid, future version of the service that Dmail expects to launch before winter.

Dmail plans to expand beyond Gmail to other platforms, including Google Apps. A Dmail iOS application will launch in August, and an Android release will follow.