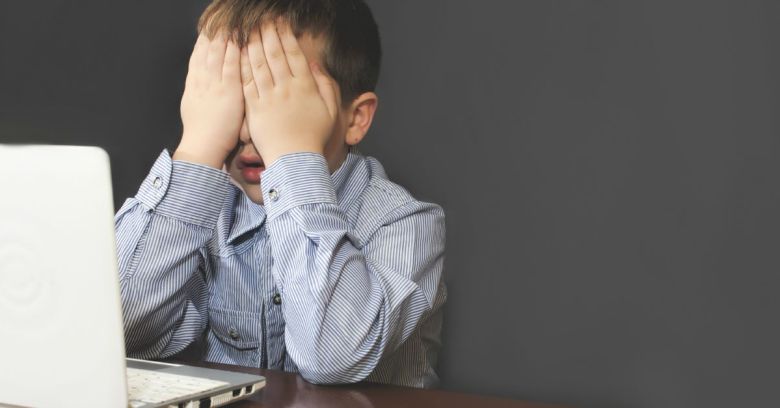 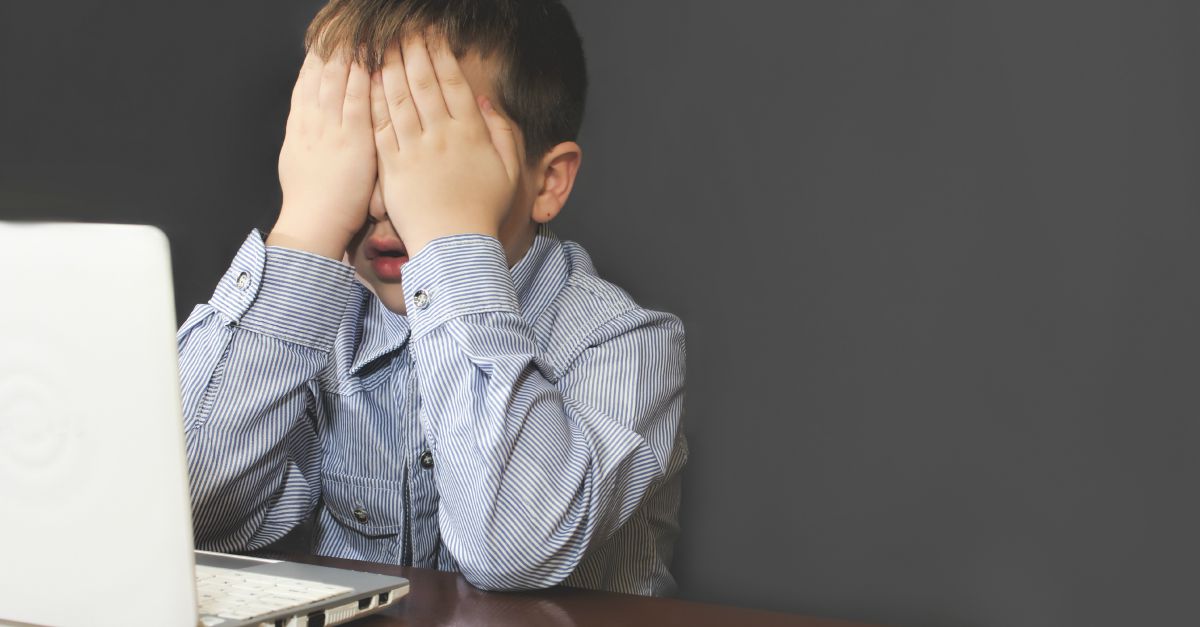 By now I’m sure you all know about the ‘right to be forgotten,’ the EU legislation that requires Google to remove old, inaccurate or irrelevant links from its search results under certain conditions.

A recent slip by Google – it revealed some interesting statistics within the source code of its own transparency report – tells us that the right to be forgotten request form is being used, by and large, in the manner in which it was intended. In other words, by regular citizens looking to remove their personal and private data, rather than by odious characters looking to bury links to their past misdemeanours.

But some people want the web as a whole to go further.

Internet rights campaigners have long called for better rights for children, some of whom may grow up to regret embarrassing adolescent social media outbursts which may then haunt them in later life when they enter a job market increasingly overseen by web savvy employers.

One campaign group – iRights – yesterday published a list of online rights it believes every young person should have. Among them:

The campaign has gained the backing of Baroness Joanna Shields, Scottish First Minister Nicola Sturgeon and leading academics from Oxford University and the London School of Economics, as well as business leaders and children’s charities.

One MP backing the campaign is the House of Commons’ youngest elected member since the 1800s – Mhairi Black.

As a 20-year-old, Black is no stranger to technology (which apparently baffles some of the older elected officials in the UK’s primary debating chamber) and has been using Twitter since March 2010.

Given that she started her social networking journey while still at school, it is perhaps unsurprising that some of her teenage tweets were not what many would expect from someone in her current position.

So, it’s perhaps unsurprising that Black is lending her support to the campaign.

From the right to remove:

We believe children and young people should have the unqualified right, on every internet platform or service, to fully remove data and content they have created. This must be easy and straightforward to do.

Some suggestions on how this could easily be done include asking websites to install a ‘delete button’ to facilitate easy removal of content, along with expiry dates for data related to posters under the age of 18.

Until or unless that happens, any kids thinking of having a jovial evening may be well-advised to stop and think before posting as much on Facebook, lest they should receive hundreds of gatecrashers to a private party.

Image of child courtesy of Shutterstock.

3 comments on “Children should have the right to be forgotten, says iRights campaign”