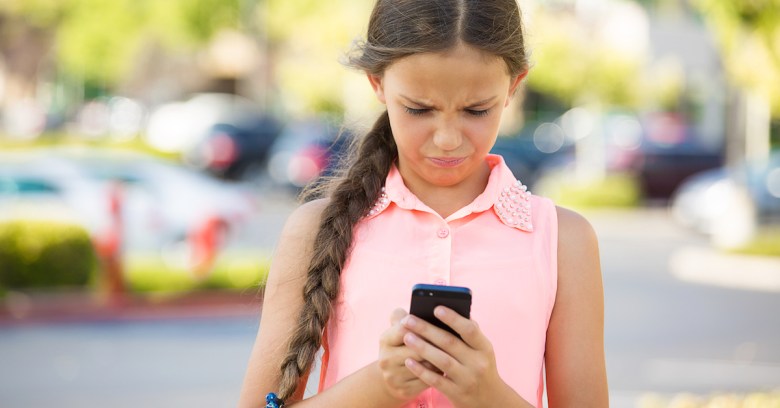 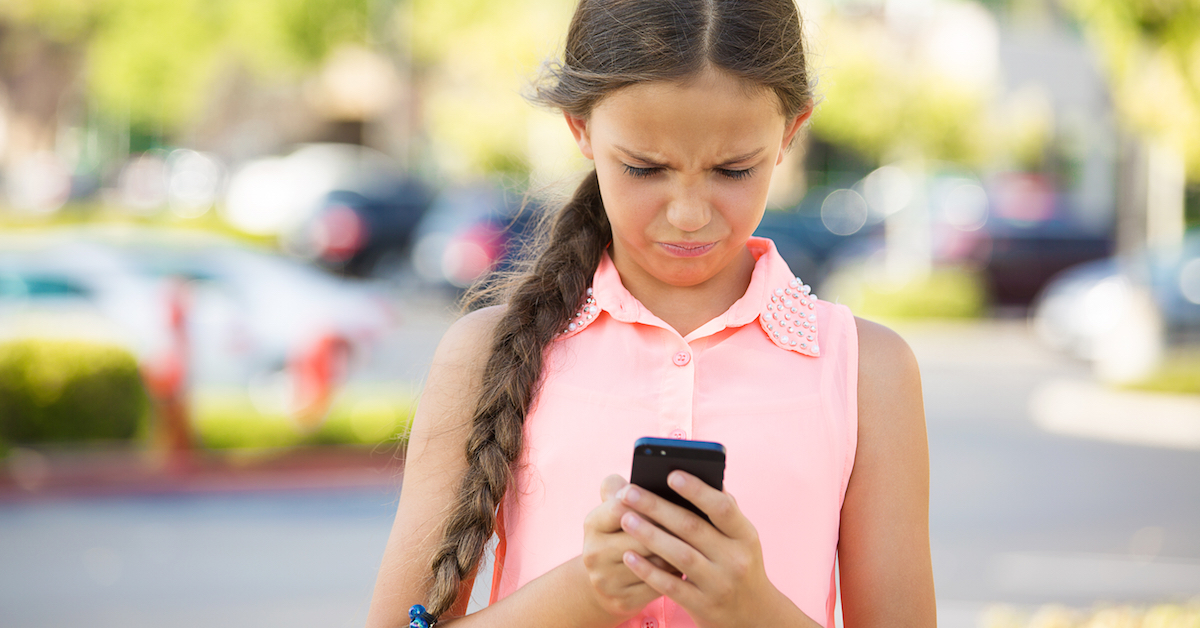 Does your child ever tweet that she “hates” her math teacher?

Does he write that he’s so embarrassed he could jump off a bridge?

Do her posts ever mention being bullied, or does she use them to make fun of other kids?

Are you, as a parent, even aware of everything your kids post?

Even if you aren’t on top of everything your child posts, your kid’s school well might be, given all the social media monitoring software on the market.

If you live in Florida’s Orange County, those kind of posts could mean school officials come looking into whatever’s going on.

That’s because Orange County is one of the latest school districts to start monitoring all of the thousands of social media posts made by both students and teachers.

It’s doing so with a new monitoring software called Snaptrends that monitors social media posts from all accounts in its location.

The school district reportedly paid $14,000 for a one-year Snaptrends license.

School officials say that the goal is to flag potential dangers including cyberbullying, suicide and crime.

If they are sitting in a classroom and they are tweeting because they are mad at their teacher or their girlfriend for whatever reason, and there are some threatening words there, we need to be able to know if it is credible.

But opponents of the school’s new snooping effort, which was announced in April, say it’s not the fact that their kids are being surveilled that’s disturbing them.

Rather, it’s the unanswered question of just what, exactly the school district plans to do with the information it collects.

My privacy issues aren't with the fact that they're just out there looking at it, because frankly, with social media it's not private. But what are they going to do with the information they look at? That's what we're concerned about.

When it announced the monitoring, the school district said it will:

[U]se the software to conduct routine monitoring for purposes of prevention or early intervention of potential issues where students or staff could be at risk to themselves or to others.

The company will assist district law enforcement and security personnel in monitoring publicly available social media communications that are relevant to school operations and personnel.

Florida isn’t the only state to turn to monitoring in the face of school shootings, violence and bullying.

As CNN reported last year, the school system in Huntsville, Alabama, hired a retired FBI agent for security work, which included reviewing social media “when a high priority tip is received about an emerging threat to a school, student or staff member,” as a school district spokesman said.

As well, the Glendale school district in Los Angeles in 2012 made the controversial decision to pay the firm Geo Listening $40,500 to monitor its students’ social media activity on sites like Twitter, Facebook and Instagram.

The impetus to look into the technology was the suicides of two students. The final decision to pay for the monitoring was made after a pilot program helped administrators step in when yet another student used social media to talk about “ending his life.”

The Orange County School District hasn’t detailed how officials will decide what, precisely, to review.

Some technologies might just search social media posts, but others are more akin to tools you might expect to see in the arsenals of government surveillance agencies.

Safe Outlook Corporation’s monitoring software CompuGuardian, for example, gives school administrators not only the ability to search keywords connected to cyberbullying and drug use, but also to delve into students’ search histories to see if they’re researching topics about dangers such as school violence.

You can bring in the parent and say, 'Hey, look, this is what your child's doing. You need to talk to them about it.'

Interestingly enough, and hardly surprising, is the fact that Snaptrends is reportedly also in use by the Central Florida Intelligence Exchange, which is the local law enforcement Fusion Center.

A Fusion Center is a center set up to “analyze information and identify trends to share timely intelligence with federal, state, and local law enforcement including [Department of Homeland Security], which then further shares this information with other members of the Intelligence Community.”

As such, it’s not surprising that, just like with the Feds’ propensity to amass vast troves of surveillance data about citizens, so too are opponents pointing to monitoring software’s collection of anything and everything, including both potentially threatening or perfectly innocent content.

From a post against the surveillance, written by Florida attorney Scott Martin:

Snaptrends is a type of social media scraper/aggregator that collects social media information in mass. The data are scooped up by an automated process without regard to the nature of the content - good, bad, or indifferent.

But what guarantees are there that the social media information collected by the District will be limited to ... benevolent purposes? What policies are in place? Who can access the data? What conclusions are being drawn from the data? Who is drawing those conclusions? What standards are they using in making decisions based on captured data?

All these questions should be answered before any such tool is put in place, Martin says.

I agree. What’s your view?